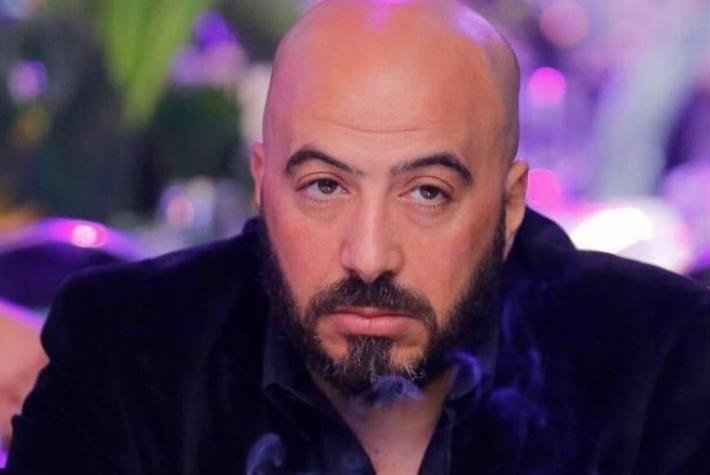 Egyptian director Magdy El-Hawary criticized the words of the Egyptian actor, Ihsan El-Turk, who came in a publication through which he asked for help in participating in a work of art due to his financial hardship due to the lack of works offered to him.

Al-Hawari considered that Al-Turk bypassed the syndicate, and that what he did of appealing through social media would become a norm without appealing to the syndicate, which would pose a threat to the industry in the near future, according to him. He wrote, commenting: “Salvation, we broke it with his biography, and everyone writes on Facebook and remains the legitimate channel, not the syndicates.”
Al-Hawari considered that the aid should be in secret and not in the open, indicating that he found the solution for every actor who makes profits not only in the acting profession, but also in singing, as well as poets and directors, to adopt a group of low-income people in their field, pointing out that he believes that this is Better than helping Ihsan al-Turk alone. 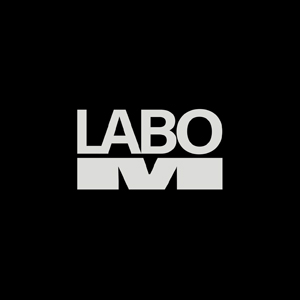