MAINTENANCE. “Populist parties are the champions of anger” 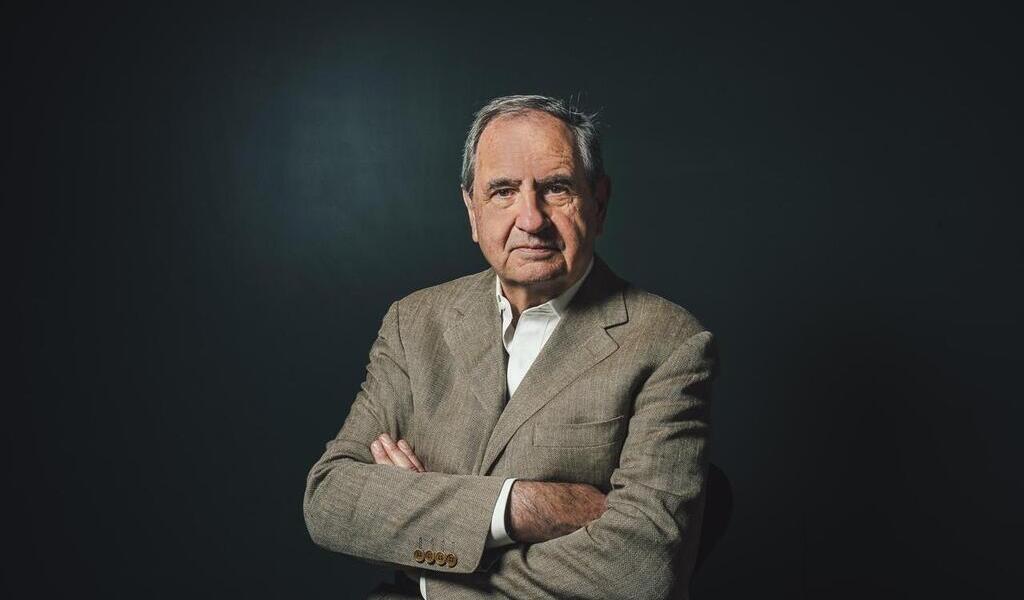 We are entering the presidential election, do you think that the political class is out of step with the current phenomena?

She did not understand them globally. The only ones who have understood them are the populist parties all over the world. They have made themselves the champions of affects, they are rentiers of resentment. They mobilize these feelings not towards action, but towards anger, resentment. They do not provide answers to these questions. Populisms are successful all over the world because they have understood the importance of the affects they manipulate. We do not see in them a force for rebuilding society. We have never seen a Donald Trump call for respect, dignity, more justice. He simply mobilized society by building resentment, hatred towards elites and democrats.

How do you interpret the feeling of loss of authority or legitimacy of the political class today?

Authority is what increases the foundation of power. The capacity for authority means that one can make decisions and act without constantly needing to explain oneself or to resort to force. It is based on the recognition of a power considered to be just and benevolent. This question of the distance between power and parties is essential. The movements that we see appear are in search of an adequate form to what they express. However, we have seen that the yellow vests absolutely refused representation because they wanted each individual word to count. Representatives became thieves of speech. They were severely rejected. We have to find other means of expression. These movements are a symptom of a lack of general representation of what people experience in society. Certain films or novels manage to translate it. Society – and not just the political system – must give visibility to these hardships.

We live in an increasingly individualistic society. This expression has a double meaning. This can mean living in a society where everyone is locked into their personal interests, but also a society in which each individual is given more importance. After all, it is the promise of human rights: the smallest has the same rights as the most important. This individualism of singularity, except for artists perhaps, very few people had access to it. Now anyone can express it. A democratic society is a society which recognizes that the common, the collective, go hand in hand with this singularity which is not individualistic withdrawal.

How do candidates for the presidential should they seize this phenomenon?

Discrimination must be put at the center of the agenda. We must give importance to these tests. On many of these issues, one can get the feeling on paper that everyone is in agreement, but this raises problems. Fighting against discrimination and contempt is difficult, because it is not by enacting laws that we will respond to them. And some see it as threats. It is not easy to find the means to fight against discrimination in hiring, for example. But it is a decisive element of social peace, a decisive element in the construction of a community of citizens so that some do not feel rejected.

Are popular movements today a real threat to our democracy?

Aristotle said that injustices are so fiercely felt that small injustices can lead to great social movements and even revolutions. Revolutions, I won’t go so far as to pronounce this term because revolution means that we have a project to rebuild society. But revolts, yes, certainly. And that’s what we’ve seen for years. These are not revolutionary movements, but they are movements of revolt that exist. They are not part of a political strategy, they are part of a denunciation of an existing state of affairs. This is what can threaten societies today. What threatens them are anger without solution. This is a bit like what is happening in the United States. We can now see that the opposition between Democrats and Republicans is becoming a visceral opposition and no longer simply a traditional political opposition. And at that point, what is to be feared is civil war. I believe that in many countries around the world today, the risks of civil war are much greater than the risks of revolution.

French democracy you Does she seem armed enough to stem this or not?

There is a set of populist forces blowing on the embers. When we develop conspiracy theories and hate each other, we are blowing the embers in extremely problematic and dangerous ways.