The Main-Spessart district had one of the highest corona death rates in Germany on Thursday. A total of 168 people died there in connection with the virus. Almost three quarters of the deceased were senior citizens from nursing homes, according to District Administrator Sabine Sitter. This Thursday, the Main-Spessart district office is not reporting any further corona deaths, so far there have been 168. According to the Robert Koch Institute, the 7-day incidence is around 55, which is significantly lower than the previous day. Since then, the health department has reported 25 new corona infections from there. If one compares the incidences in Main Franconia, Main-Spessart is followed by the district of Würzburg. The 7-day incidence there is around 81 – slightly lower than the day before. In contrast, the incidence in the city of Würzburg has risen somewhat. It is now around 84. A total of 41 new corona infections have been reported from the city and district of Würzburg. According to the RKI, the incidence in the Kitzingen district is around 85, which is significantly higher than on Wednesday. The health department reports 31 new corona infections from there. According to the health department, there was also another corona death there. An 86-year-old woman with a positive corona test died. She lived in the Phönix senior citizens’ residence in Dettelbach and is the 20th corona death there. There have been a total of 42 such cases in the Kitzingen district so far. 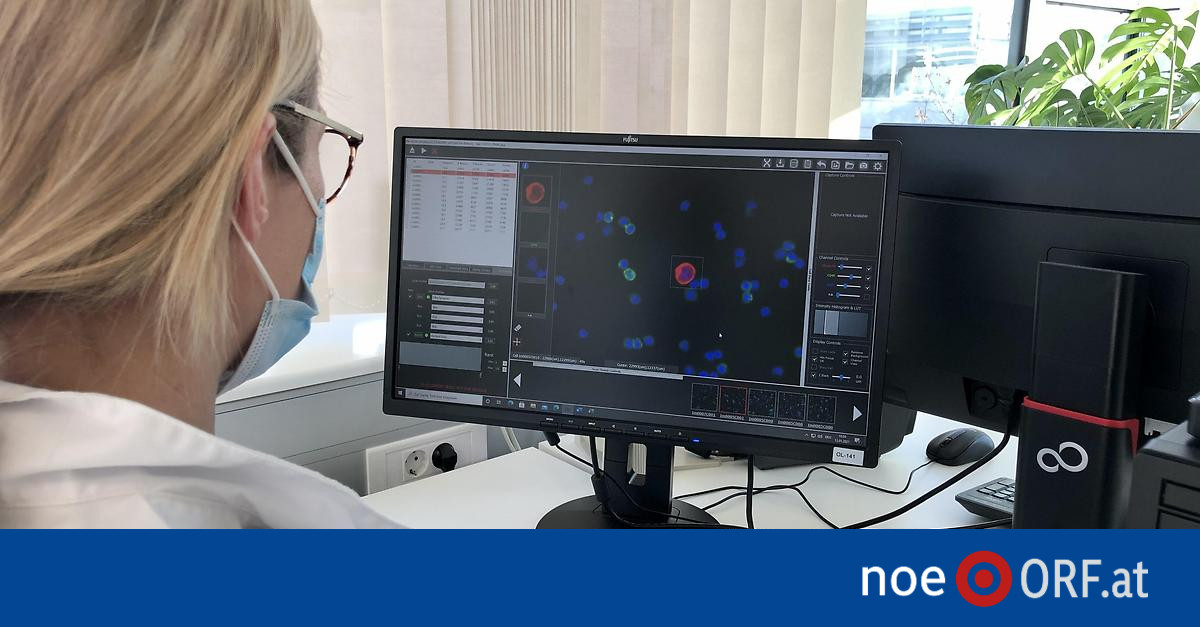 [사회]Residents assaulted a security guard to dent the nose… “Why are you blocking the entry of an acquaintance car?”

Players are responding to Roland Garro’s rescheduling on social media

LIVE | Trump lashes out at WHO: “They screwed up” Abroad

The dengue epidemic is well established