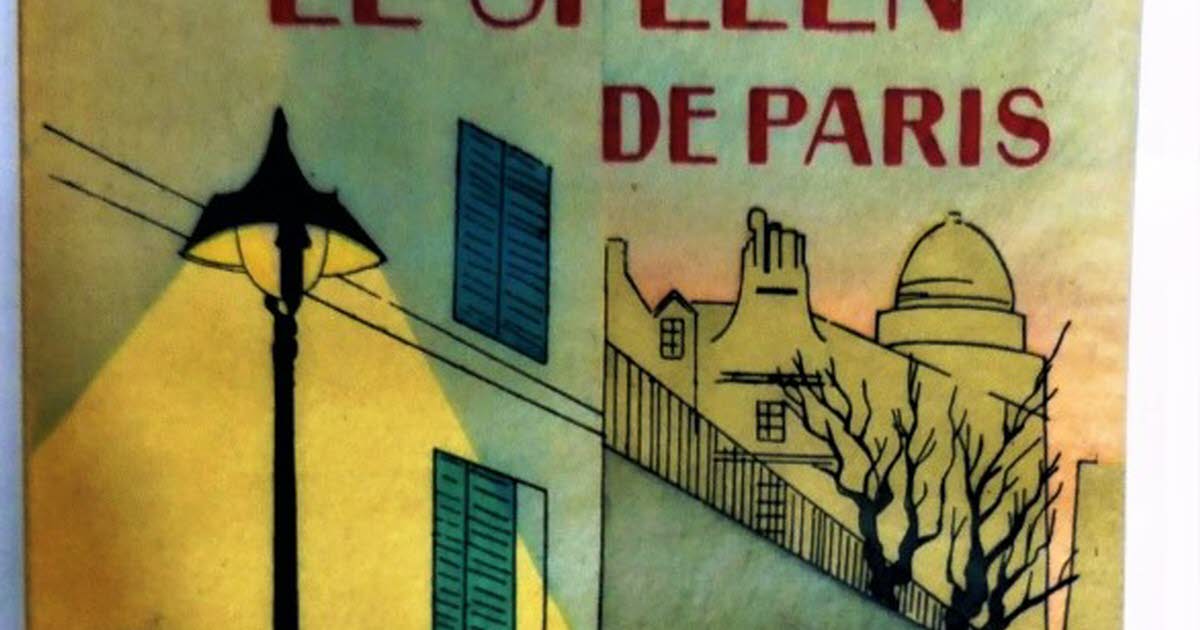 Photographs of Yunnan Province in China

This photo book dating from the 1900s is made up of around fifty pages. The binding in black half-calfskin with corners, has a smooth spine and a leather title patch on the front cover. The album contains 208 photos of different formats (90/120, 120/170 and 150/215 mm). The views show, among other things, soldiers surrounded by civilians, the construction of a railway line, the Jo-Choueï-Tang station and the local population.

This collection of photographic memories was sold for € 1,700.

The book Ecclesiastical and civil history of Lorraine by Dom Calmet looks back on the most significant events which occurred in the Bishoprics of Trèves, Metz, Toul and Verdun, from the entry of Julius Caesar into the Gauls, until the death of Charles V, Duke of Lorraine and Bar.

The three folio-format volumes, edited by the printer Jean-Baptiste Cusson in Nancy in 1728, contain nearly 3,500 pages and 45 plates. The period full calfskin bindings have an ornate ribbed spine. All the title pieces are in red morocco and the edges are marbled. The set was sold for € 1,200.

Dom Calmet in a few lines …

Antoine Calmet, Dom Augustin in religion, was born on February 26, 1672 in Ménil-la-Horgne near Commercy (Meuse), in Lorraine, in a modest family (his father was a farrier). Passionate about studies at a very young age, he was an 18th century exegete and scholar from Lorraine, known under the name of Dom Calmet, Benedictine of the Congregation of Saint-Vanne and Saint-Hydulphe.

In 1728 he was called as abbot of Senones, the capital of the principality of Salm. It is in the great Vosges abbey that he worked and lived the last part of his existence, maintaining a correspondence with many scholars. He died there on October 25, 1757.

Dom Calmet left an immense work. His most famous work is Lorraine history the second edition of which was written in Senones. He also wrote a now forgotten work, A Universal History in seventeen volumes, to which Voltaire collaborated for a few days in 1753; a Bible in Latin and French, with a Literal and critical commentary on all books of the Old and New Testament (Paris (1707-1716); 26 vol. In-4). In 1745-1757, the reprint of the work Ecclesiastical and civil history of Lorraine, will put Dom Calmet in the grip of censorship.

Collection of poems by Baudelaire

The Paris spleen by Charles Baudelaire published around 1930 by Editions Nilsson in their Lotus collection contains 217 pages. The in-8 format book (the sheet is folded in eight) has a folded cover. Complete copy of the six inserts and the tracing paper of the illustrator Edith Follet colored with a stencil. This collection of poems was sold for 20 €.

The In-folio 4 format book contains 137 maps dating from the 16th to the beginning of the 19th century. They come from various works including Robert, 1748 (37 plates) and L‘Most famous islands in the world, 1590 (63 plates). Some maps are in color but most are in black and white. Some have been cut flush with the margins, others under marie-louise (printing technique which consists in framing a composition using a white or colored space). The Atlas was sold for € 1,050. 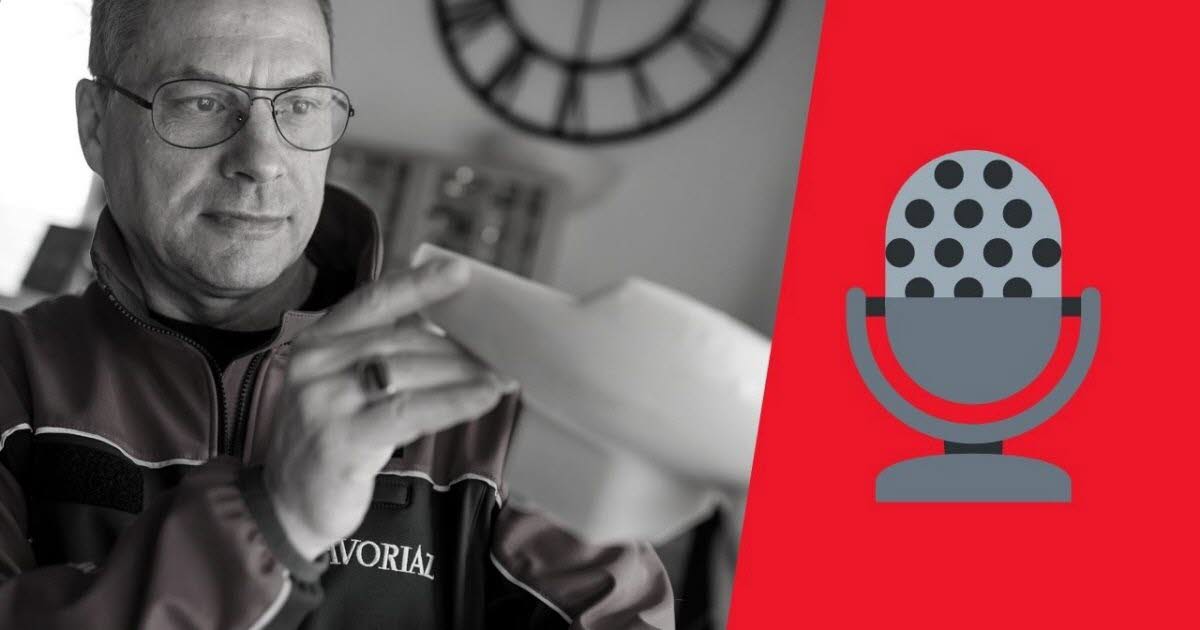 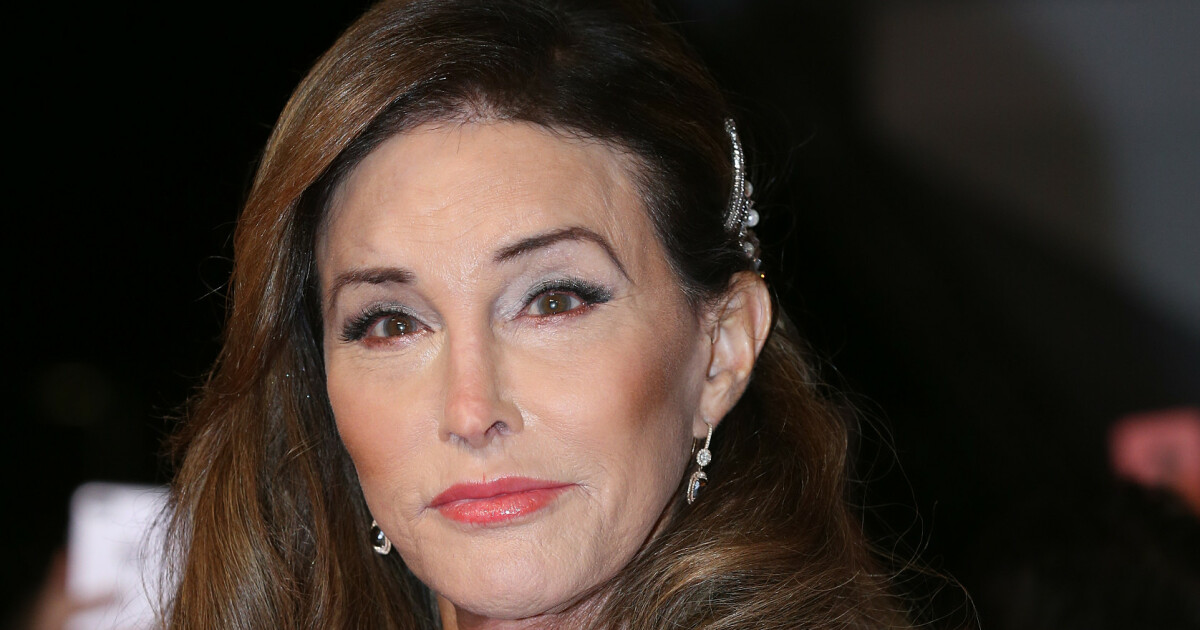 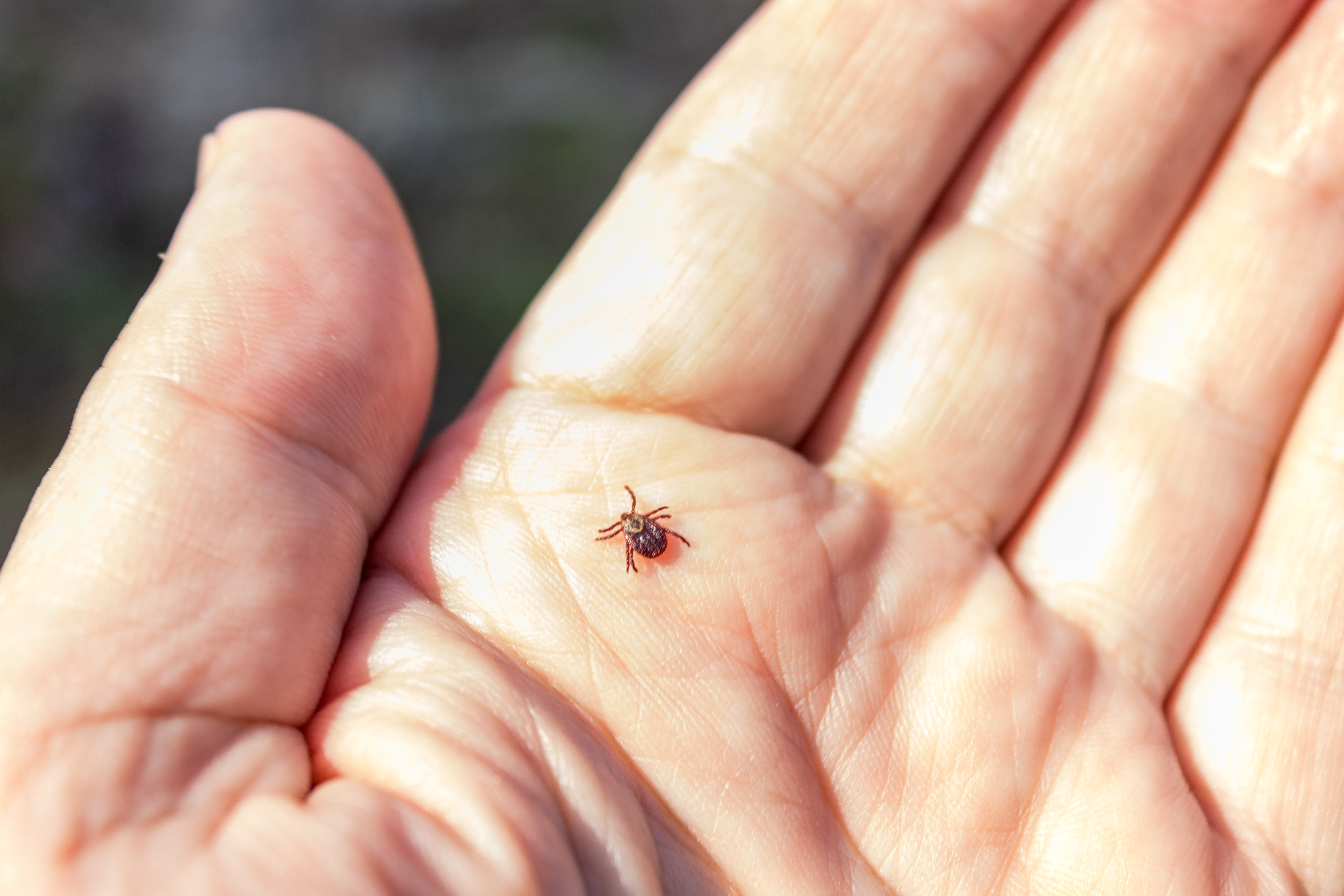 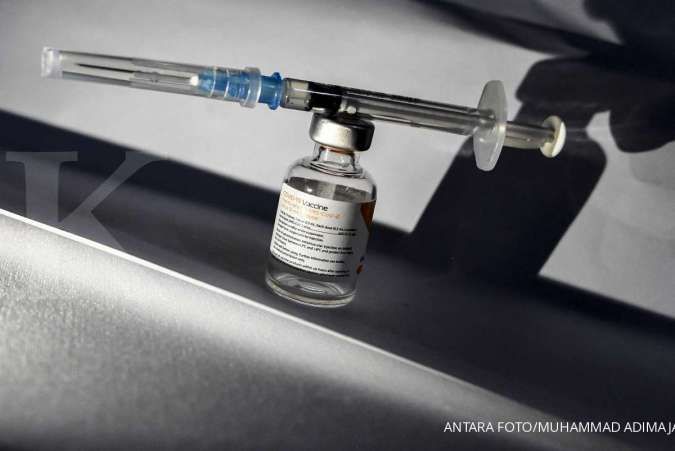 Will there be a new Covid-19 vaccine in the form of tablets and nasal spray? 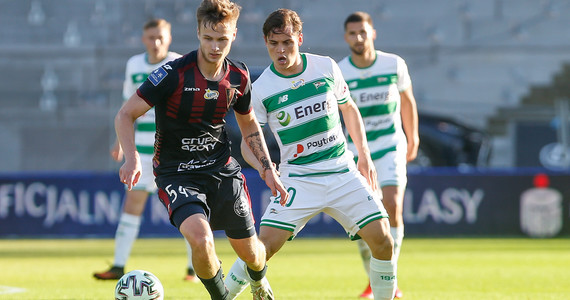 Kreuzer’s future at KSC has not yet been clarified 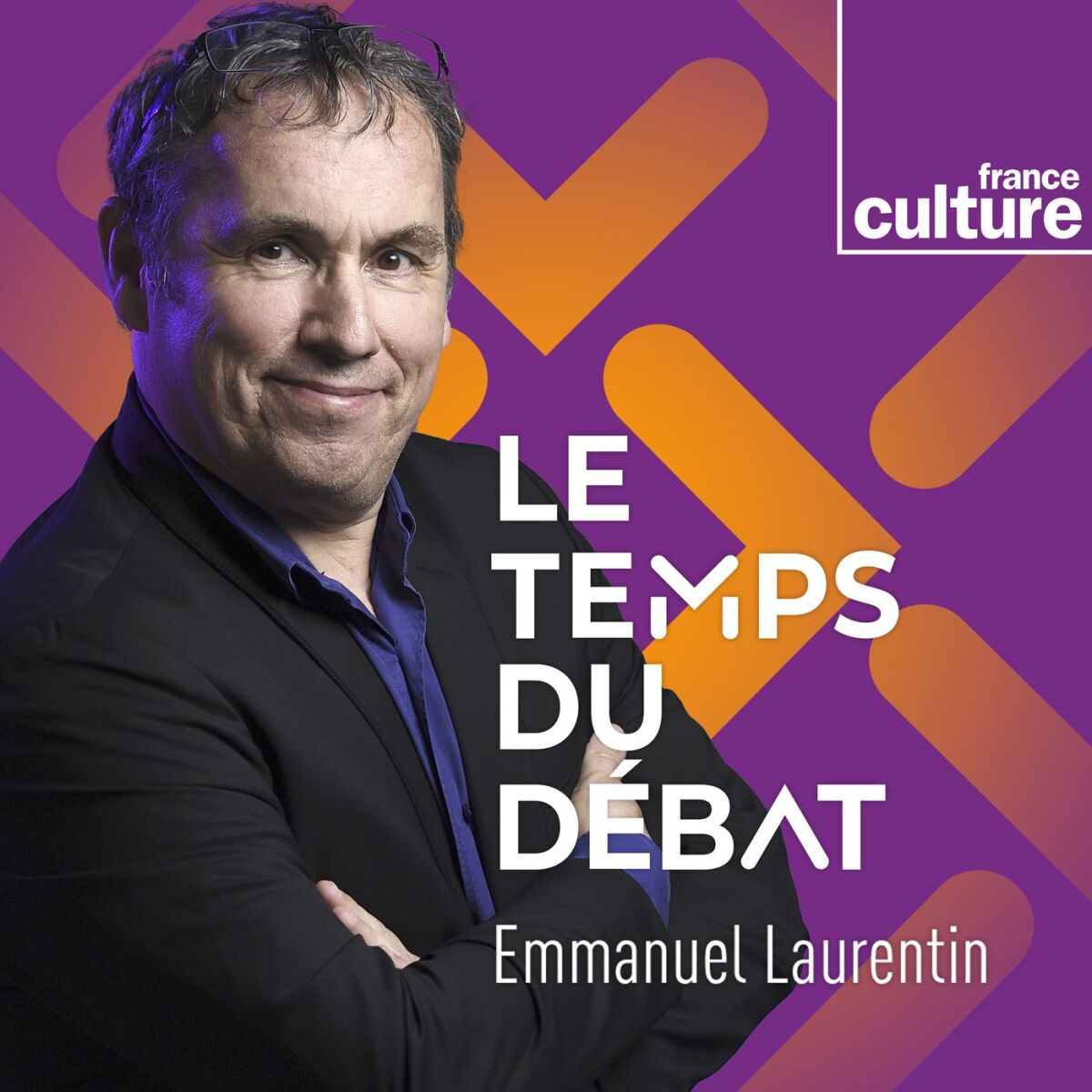 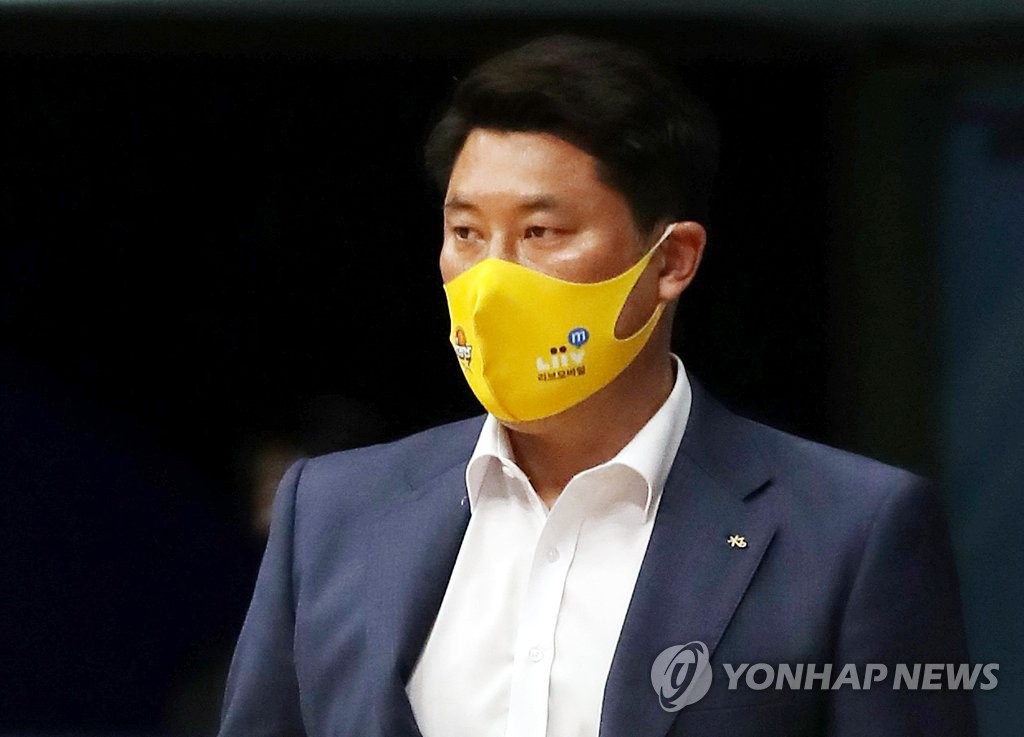 “Thank you to Park Ji-soo for growing up”