Maggie De Block co-wrote the WHO report: “That there is a… 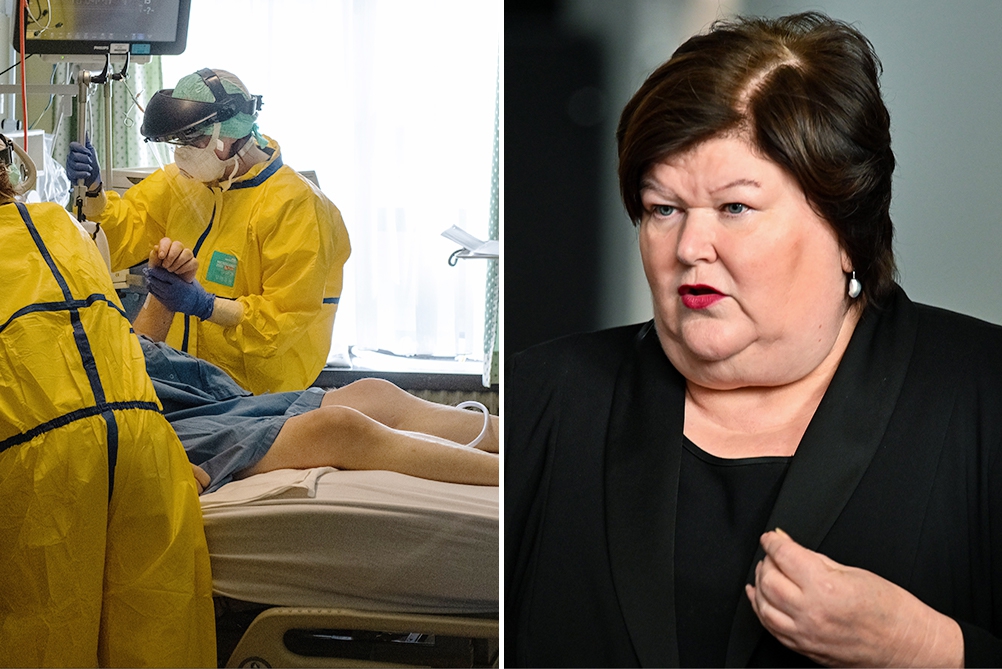 At the invitation of Hans Kluge, the Belgian director of WHO Europe, Maggie De Block was part of the so-called “Pan-European Commission for Health and Sustainable Development”, a consultative body that has written a report in recent months about the lessons that the world must learn. pull out of the corona crisis. “Because there will be a new pandemic one day, that’s for sure,” De Block explained to Radio 1 on Friday morning. “We just don’t know when. The main question is how we can be better prepared in the future. We have been discussing this for a year.”

Despite many warnings about global pandemics, the world was unprepared when the virus first emerged in late 2019, it said. Due to a wrong but above all differentiated global approach, the virus turned out to be a true catastrophe, with more than 1.2 million deaths in Europe alone as a result. The WHO is calling on us to learn from these mistakes and avoid making them again.

What lessons has De Block drawn for Belgium? “(laugh) Let’s say our country is institutionally complicated. As a result, it often didn’t go fast enough. There have been dozens of Consultation Committees and Inter-Ministerial Conferences… We have had a crazy meeting to arrive at a single measure with all the competent ministers.”

Isn’t it bizarre that De Block, who was also involved in tackling the corona crisis during the first months of the corona crisis as the resigning Minister of Health, has to evaluate himself in a WHO working group? “Everyone who had to make decisions has been criticized. Also the WHO: first, according to them, mouth masks should not be worn, because we did not know that asymptomatic people could also pass on the virus. So we had too little knowledge about the virus. Don’t forget that this virus has already killed four million worldwide. It is not a Belgian problem, although it is often reduced to that in the political discussion.”

Has De Block made no mistakes, for example in the supply of mouth masks? “That was a problem everywhere. The vast majority of its production took place in China and Japan. France and Germany still had stocks, but the reaction was very protectionist everywhere. That was not exactly in line with the European idea of ​​cooperation. That shouldn’t happen again.” And what about destroying the Belgian strategic reserve of mouth masks? “Destroying them was not a mistake, because they were no longer usable. Not replacing that stock was a mistake: that should not have happened.”

In the conclusion, the working group now calls on European countries to introduce a cross-country health policy, which takes into account the survival of humans, animals and the environment. She also wants to address inequalities in society and give everyone equal access to health care and social assistance.

She asks the countries to introduce a global health policy in which a link is made between people, animals and the living environment. The Commission also wants to address inequalities in health, but also social, economic or gender inequalities. Finally, she asks to invest in innovation, data management and the sharing of that data so that stronger national health systems can be built.

The Commission also wants an innovative look at partnerships between public and private sectors, providing a clear picture of the risks and benefits of a collaboration. Countries are also called upon to invest more in health workers, and to fill the needs in basic health care, mental care and social care. 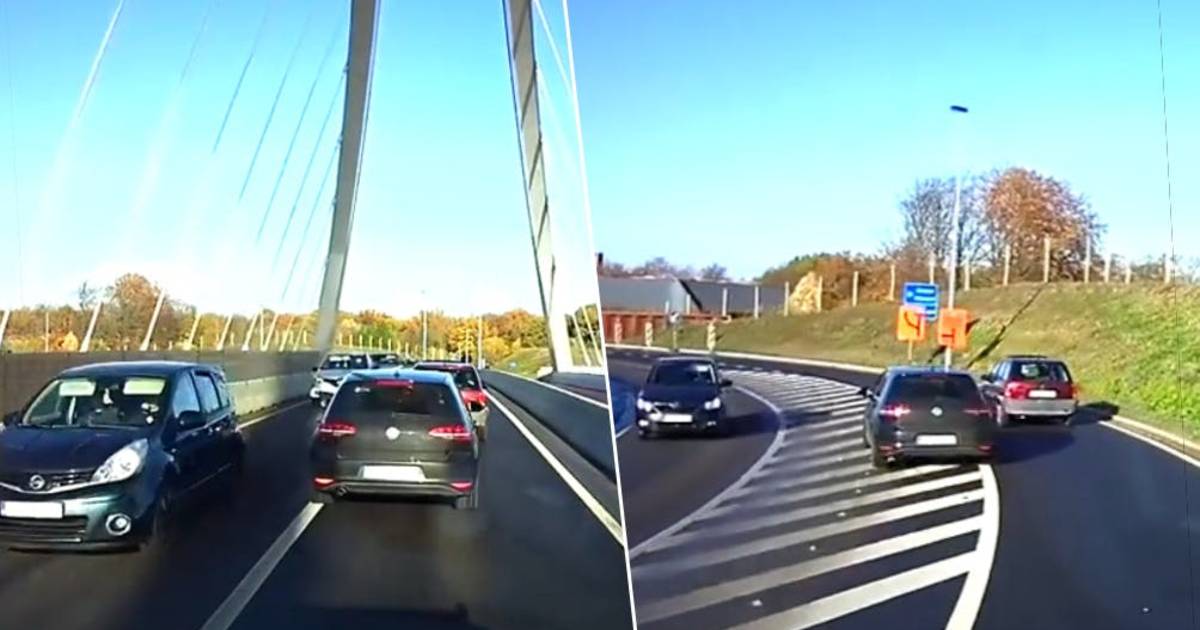 LOOK. Impatient driver in Schoten targets a car with an ‘L’ on the rear window and performs several dangerous overtaking maneuvers | Shots 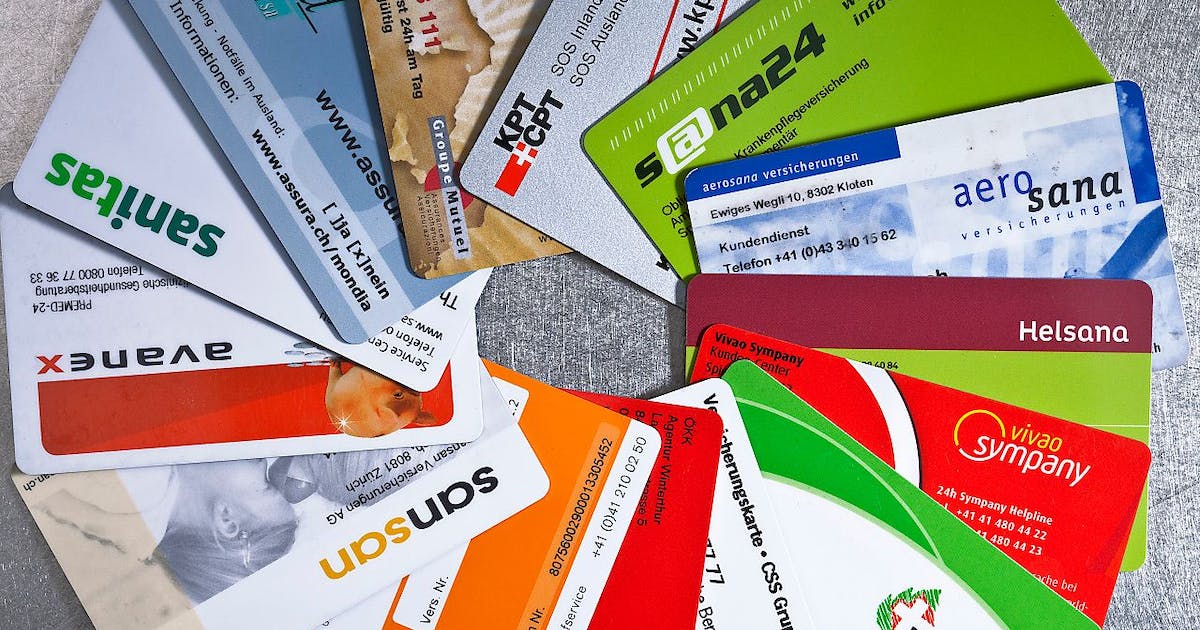 Health insurance. The cantons will not have to pay more to reduce premiums. 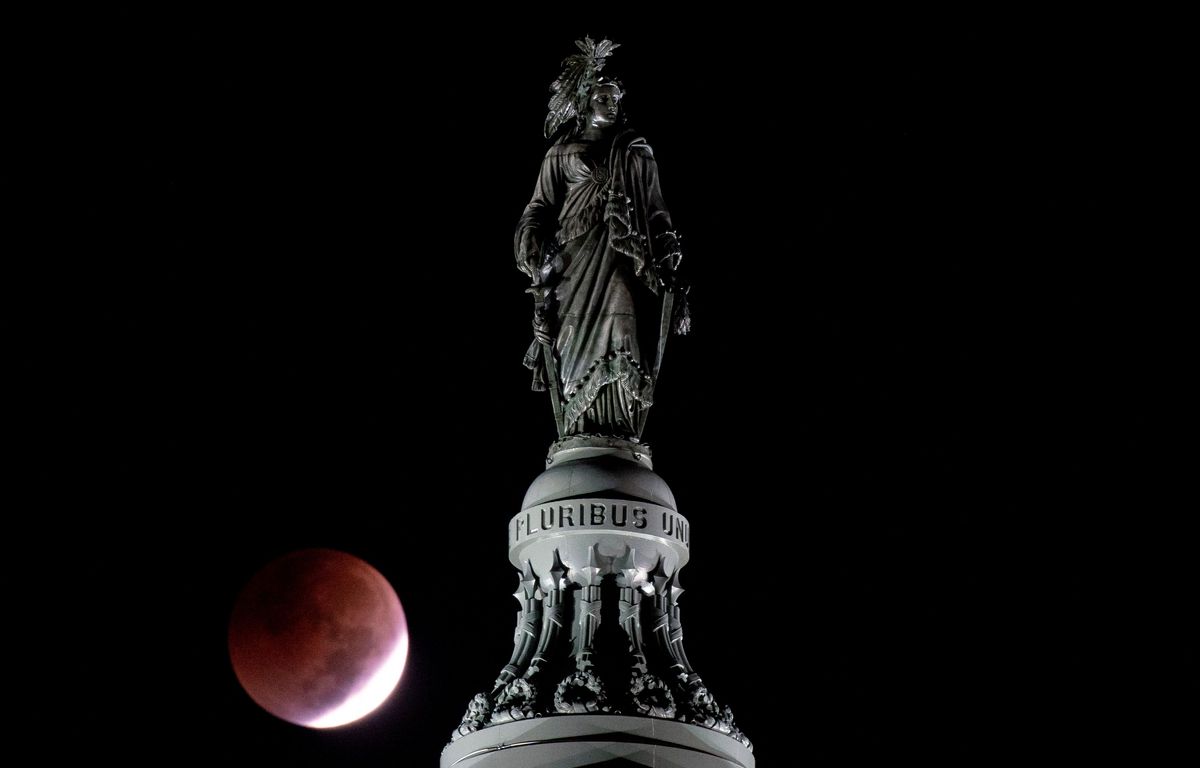 Between Paris and Washington, a “bromance” space with a thousand faces 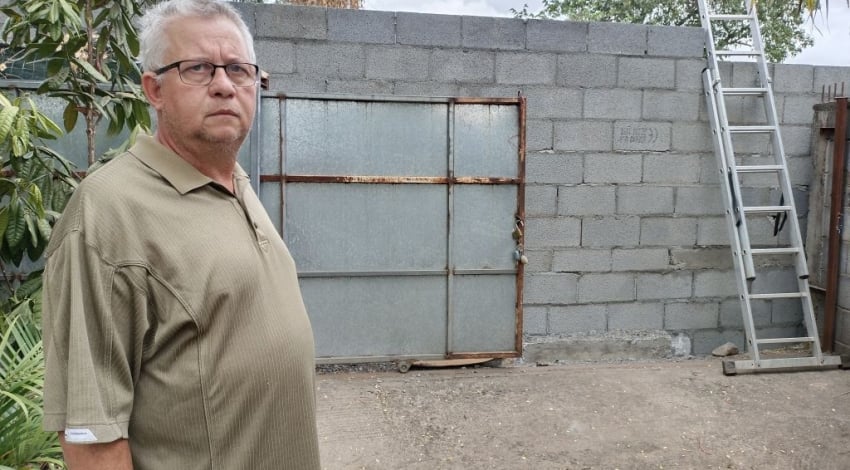 Wall of Discord: “I feel like I’m in Domenjod”

LOOK. Impatient driver in Schoten targets a car with an ‘L’ on the rear window and performs several dangerous overtaking maneuvers | Shots

Health insurance. The cantons will not have to pay more to reduce premiums.

Between Paris and Washington, a “bromance” space with a thousand faces

Wall of Discord: “I feel like I’m in Domenjod”