“Macky Sall is living the last years of his mandate, many of his relatives will go to prison …”

The SNF saltigué has again made XXL revelations. The one who predicted the death of many authorities and Caliphs generals, spoke out on Macky Sall’s mandate and the judicial fate of his collaborators.

“President Macky Sall must be careful because I have seen that many of his close associates, including ministers and directors of public companies, will go to prison in the near future. Moreover, he is living the last years of his mandate which he may not even finish ”, she reveals to our colleagues at Sunugal 24.

And to add: The reign of Macky Sall has not yet started. Sooner or later he will leave the palace for greater international responsibilities. His hour of glory will strike and it will be outside Senegal. ” 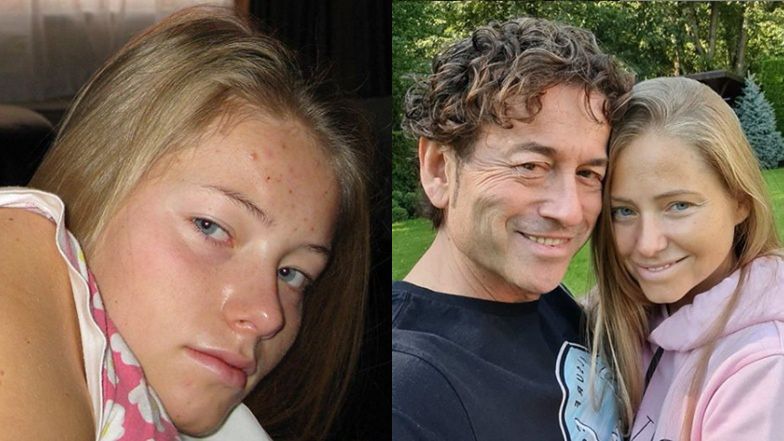