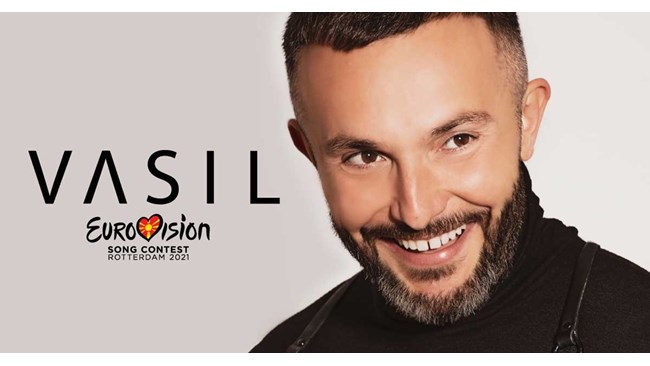 The representative of RS Macedonia in this year’s edition of “Eurovision” Vasil Garvanliev admitted that he is gay. He made his confession to the British newspaper Attitude and admitted that it was difficult for him to talk about it, but he decided to do it in public.

Two months ago, a scandal broke out over the video of the song with which the 36-year-old Garvanliev will participate in the song festival. The video showed an exhibition at the Skopje Art Gallery in the colors of the Bulgarian national flag. After the stormy reaction in Macedonia, the video was reworked, and the talented singer admitted that he also has Bulgarian citizenship, because his paternal grandmother is from the village of Igralishte, Strumyani municipality.

In an interview with the British magazine, Garvanliev admits that it is difficult to be gay in Macedonia, and he always “put on a mask” when he returned to Macedonia. He added that he was ready to be the voice of the LGBT community in Macedonia and the Balkans.

In his confession, he also talks about the difficulties he faced when his family emigrated to the United States in the early 1990s, as well as when they were extradited. 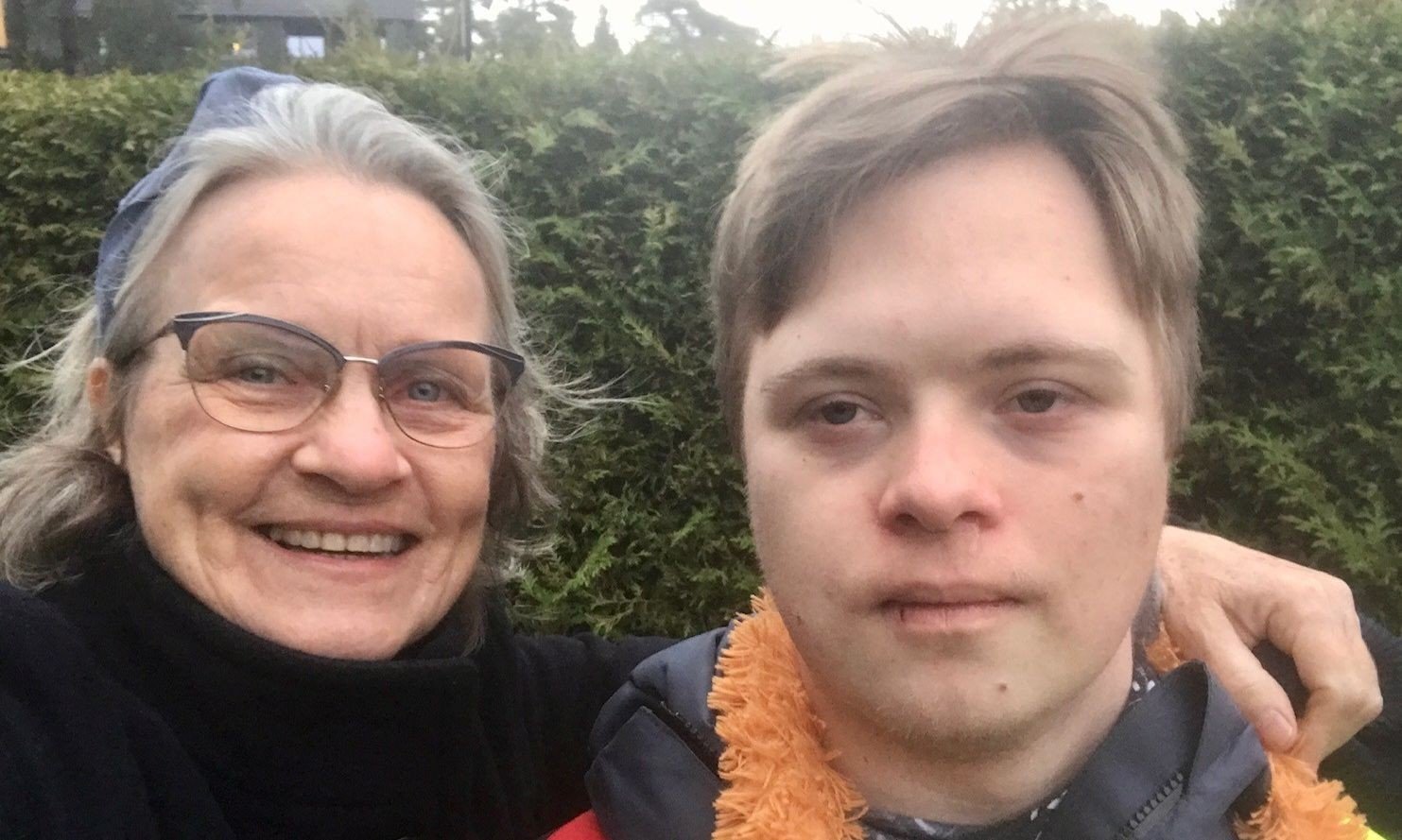 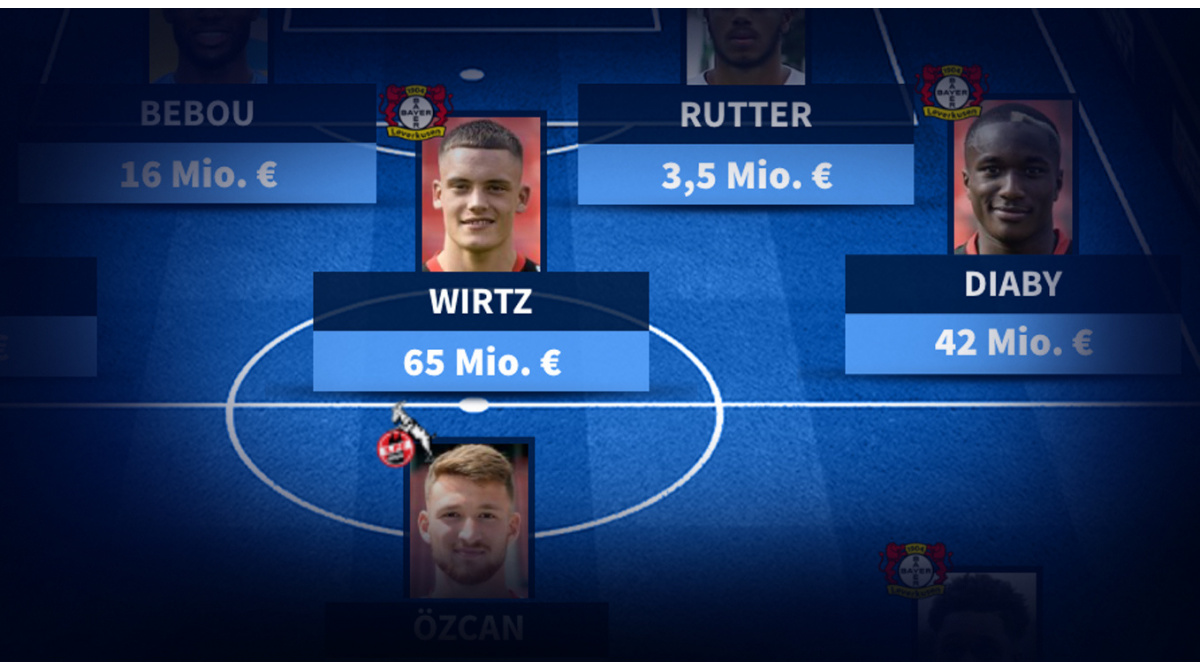 Bayer Leverkusen puts youngster trio in eleven of the match day – Özcan is the only derby winner from 1. FC Köln 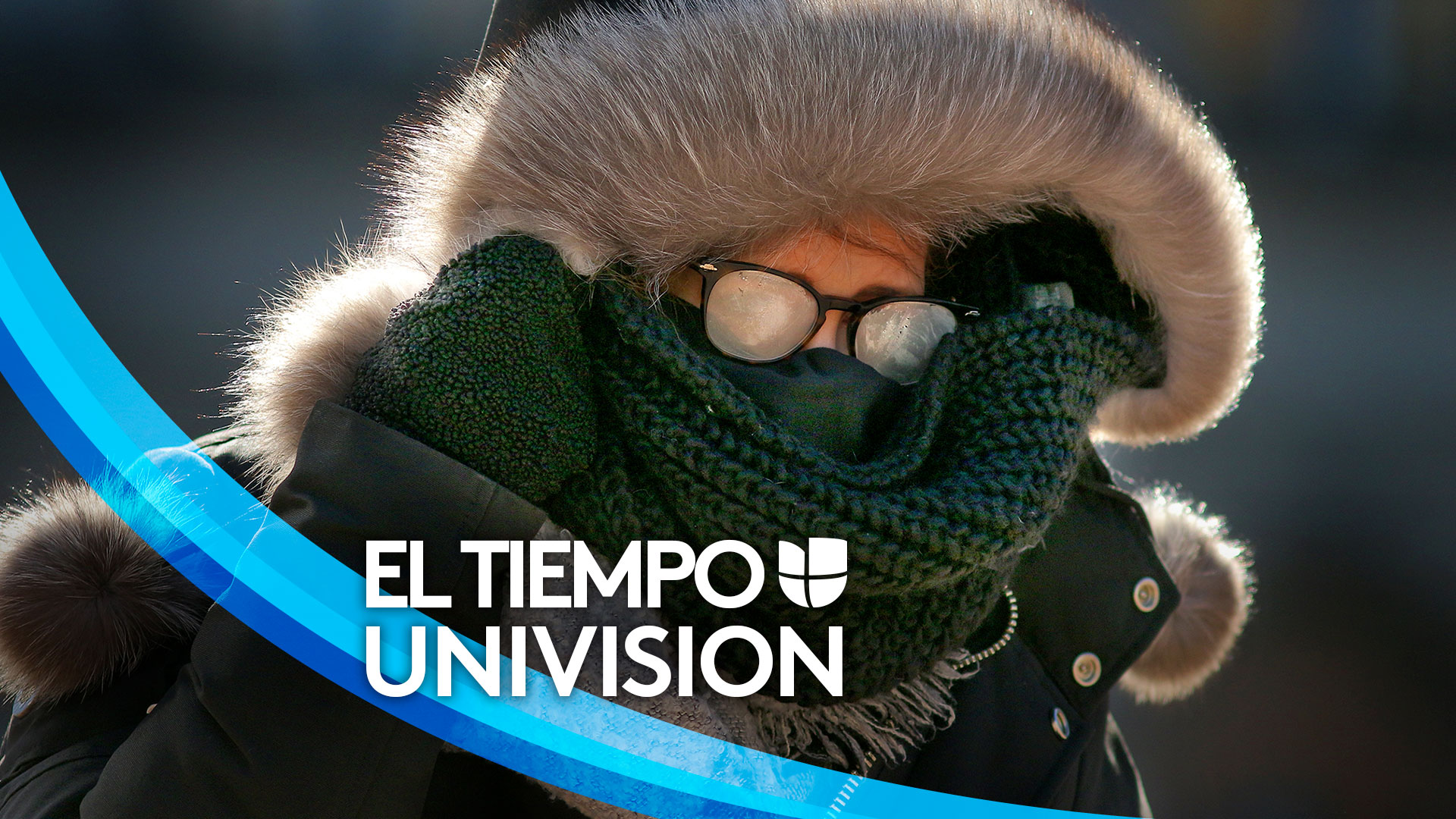 New York will have a very cold Monday and some cloudiness, according to the forecast | Video | Univision 41 New York WXTV