Mabel Cabeza’s lawyer, Jennie Mariel Espada, said this afternoon that her client did not receive fair treatment when she deposed for about six hours before the Health Commission of the House of Representatives.

Espada said at the end of the hearing and in the company of her client in front of the press that she was not allowed, contrary to the regulations of the Health Commission itself, which is chaired by the representative of the New Progressive Party (PNP) Juan Oscar Morales, to make signs to record on alleged failures in the investigation, in addition to requesting the presence of witnesses and the presence of documents.

“Someone sent him a note or the president himself decided to ignore me and hit the hammer when I said he was invoking the regulations,” Espada said, referring to the end of today’s hearing. He said that the cameral investigation “is neither serious nor objective.”

According to Espada, members of the commission chose “at their convenience” when they presented audios of witnesses who have already participated in the Chamber’s public hearing process and when it was not convenient for them “they spoke about what witnesses said in other hearings,” Espada said. “They started from wrong premises and it is my opinion and that is why I asked that they put the recordings of the witnesses.”

When told that the process does not necessarily have to comply with the rules of evidence, Espada replied that this does not prevent her client from being treated unfairly.

“Sometimes they did not say what the witnesses said exactly and that is not fair … that lends itself to confusion. If they have the recording of the witness, why don’t they put it on? ”Added Espada without giving concrete examples.

Nor did he specify which witnesses she would have wanted to summon, presumably for cross-examination.

In the morning, Espada described her client as a scapegoat, but in the afternoon she did not elaborate.

“I know that Mabel is not a person who has done everything they have charged, so logic tells me that if it is not her, it is someone else,” he said.

For his part, Cabeza insisted that he worked “honestly” in the government and, while acknowledging that while he was liaison from La Fortaleza with the medical task force, he received orders from Dr. Segundo Rodríguez and the Deputy Secretary of the Interior, Lillian Sánchez, he was never told to do something “illegal”.

“I was in La Fortaleza for six days. The instructions I received, the few I received because I was out of action for three days, were from Dr. Segundo and he never asked me for anything illegal, “said Cabeza, unable to explain why he was the link with the task force and would help them in the process. Purchasing, it was allegedly left out entirely from the evaluation of Covid-19 tests valued at $ 38 million and purchased from Apex General Contractors.

“I maintain that I do not participate in any meeting that had to do with that purchase,” he said. “All the purchases that were discussed were worked by the Health Department, the Purchasing Division,” he said.

To questions, he rejected expressions of the former Assistant Secretary of Health Administration, Adil Rosa, who said that he was the person who really ruled in Health, above the former secretary Rafael Rodríguez Mercado.

“I was a person who always followed up, but in law. If you do not follow up, how do things happen? ”Said Cabeza.“ If I ever followed up, it was with instructions given and in law, ”he added, conjecturing that Rosa perhaps thought that because she was always with Rodríguez Mercado.

“That is the impression of any person, but as I said, I did nothing without the doctor’s consent. I am a person of processes, of hierarchy ”.

Cabeza denied that she had been interviewed by personnel from the Department of Justice or the Federal Bureau of Investigation. 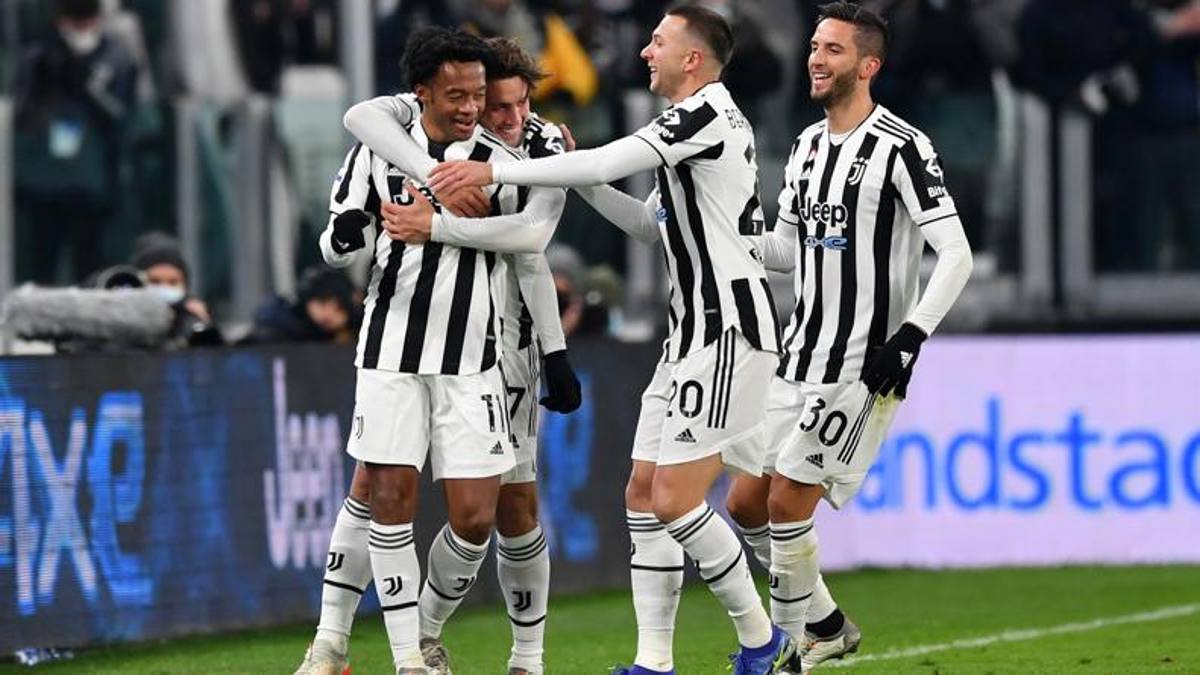 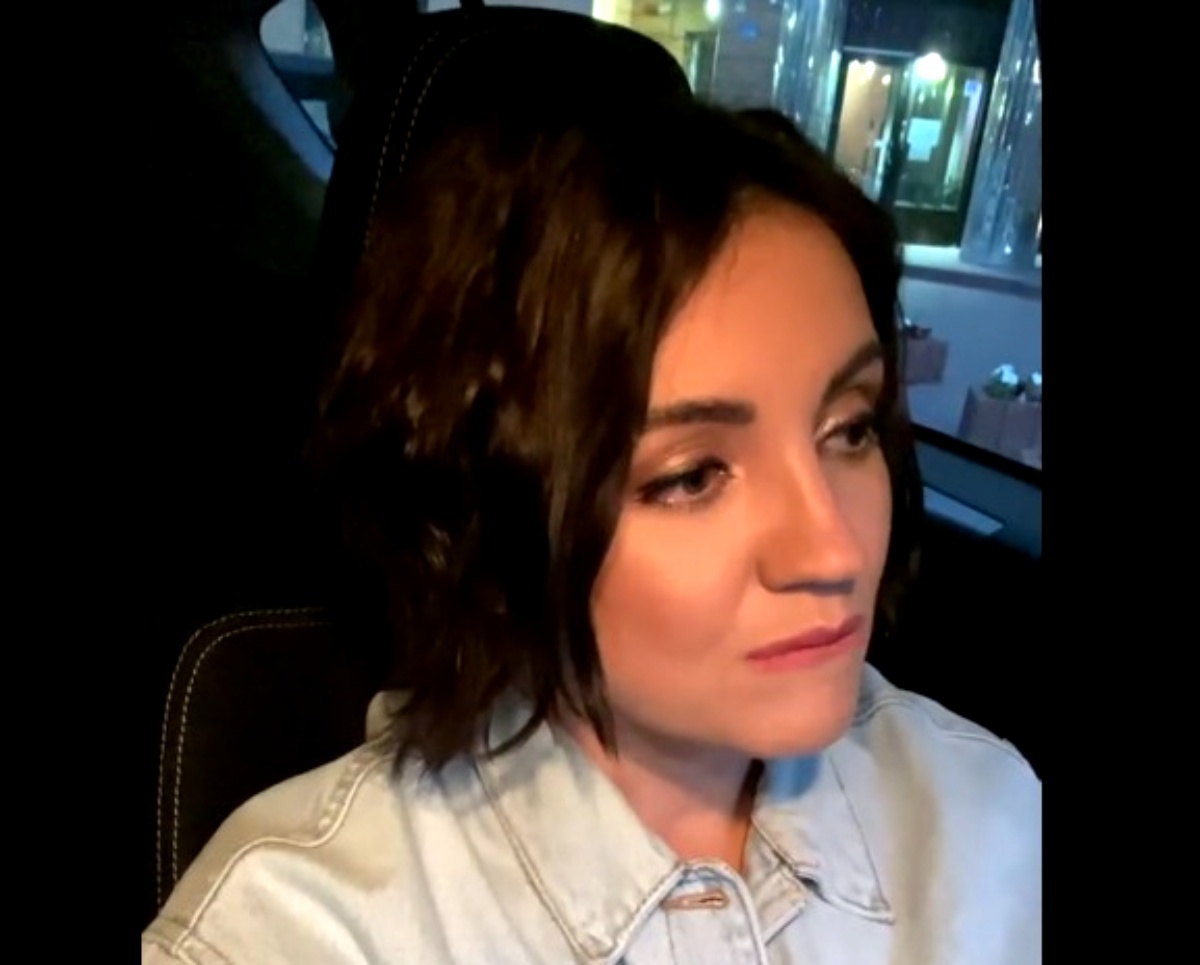 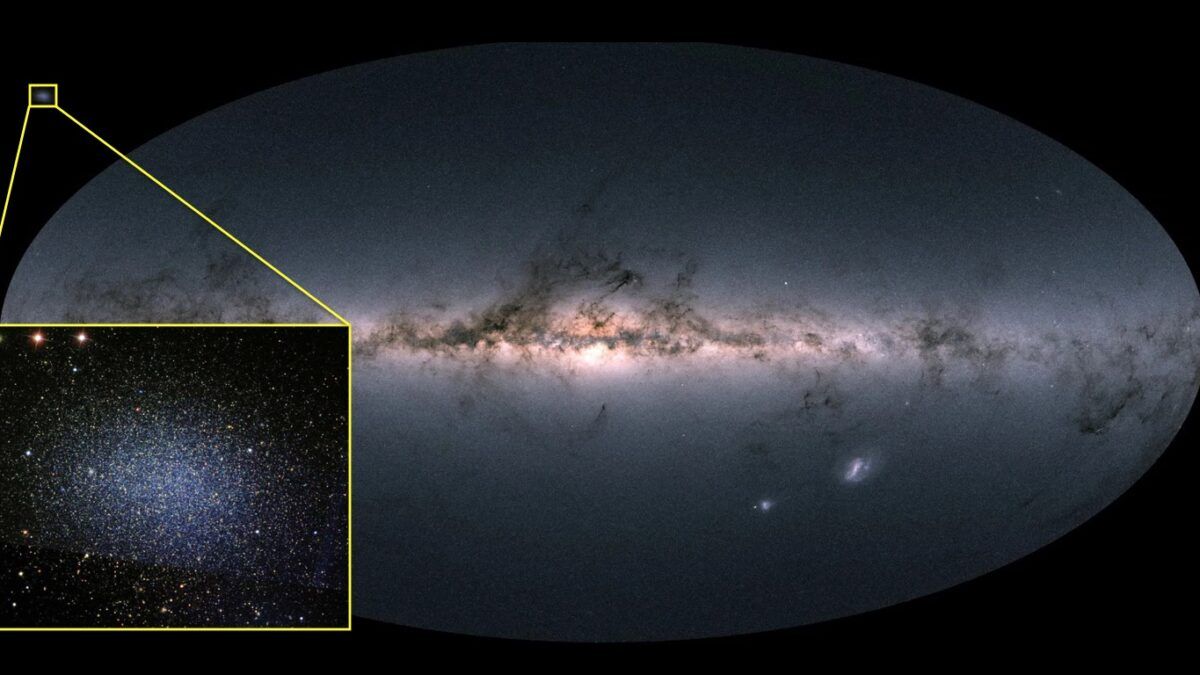