Saturday, January 4, 2020 at 2:28 pm – A study by the University of North Carolina shows that climate change has an impact on the tick environment. Consequently, this may create an increase in cases of Lyme disease, especially in certain regions of Quebec.

The research studied 7 regions of the United States over a period of 17 years. The Midwest and northeastern United States have seen an increase in the number of infections. These are the regions where winter warming is accentuated.

Warming allows insects to subsist and progress more and more to the north.

The number of ticks carrying the bacteria Borrelia, causing Lyme disease, should increase.

Lyme disease continues to gain ground in Quebec, while a record number of 415 cases of the disease were reported across Quebec in 2019.

298 of these cases were contracted in Quebec, 93 outside Quebec and 24 remain of unknown origin.

Estria is the most affected region with 165 cases, followed by Montérégie, with 95 cases and Montreal where 70 cases have been reported.

Cases of Lyme disease are on the rise in Quebec, but also across Canada, so many public health agencies believe that a person bitten by a tick should be treated automatically as a preventive measure.

The National Institute of Excellence in Health and Social Services (INESSS) of Quebec has put online at inesss.qc.ca a tool to recognize the different stages of the disease, as well as a decision support tool.

SEE ALSO: A baby miraculously saved from the water 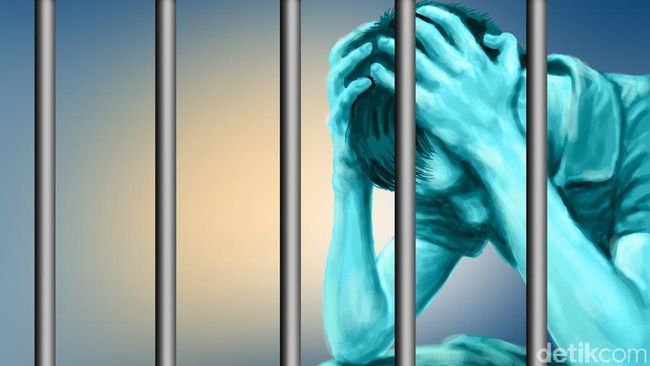 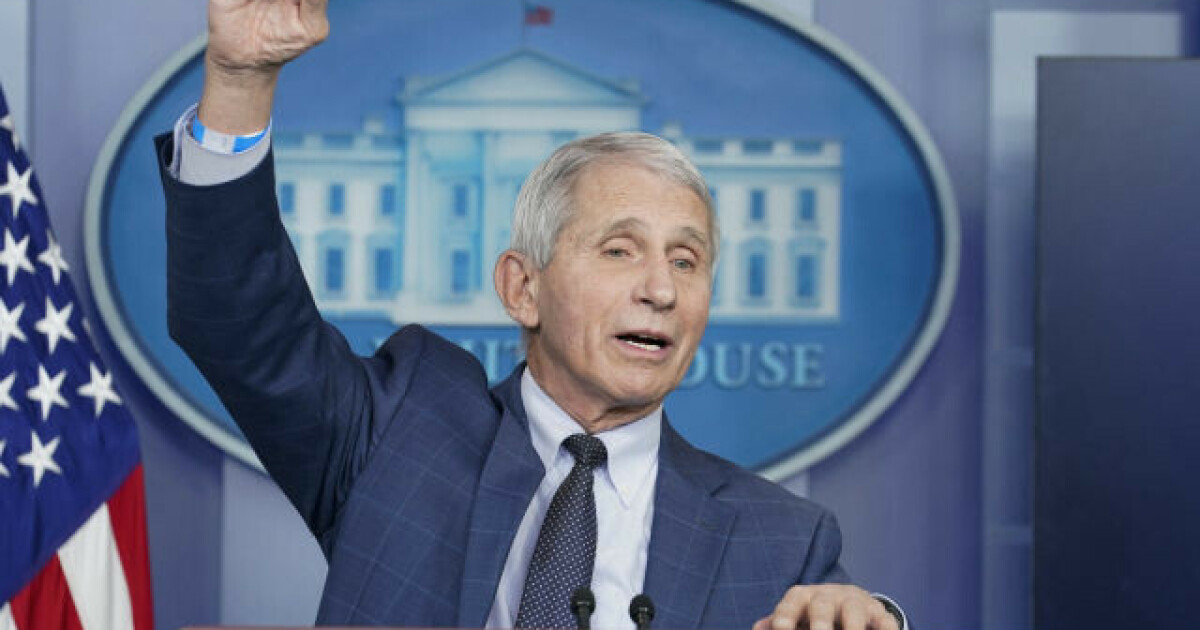