One of the quintessential sitcoms of Spanish-American theater: The efforts of a house, written by Sor Juana Inés de la Cruz and premiered in 1683, it narrates the misfortune of two couples in love who, due to fate, cannot live their love. Confusions, jealousy and secrets are part of this story to which the Luz del Norte Theater Group prints its style without losing the humor and lyrics of the New Spain writer. Although the text was created more than three hundred years ago, the viewer’s interest is easily captivated by its fast pace, the beauty of the poetic language, and the entanglements between lovers who take each other in the dark. 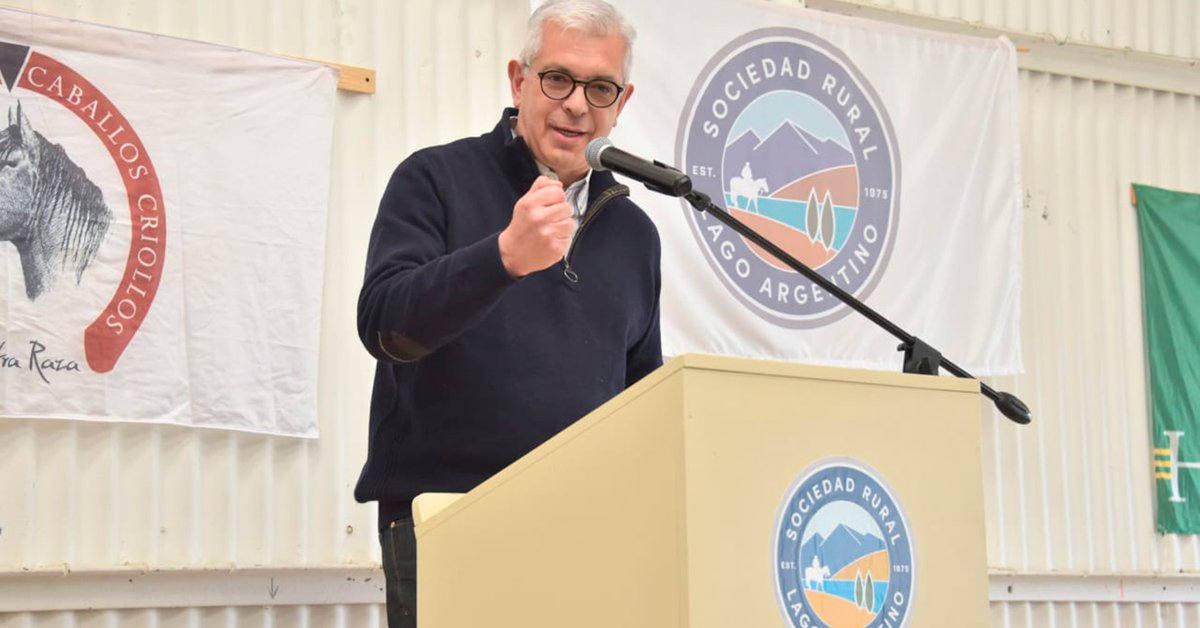