Lunar Eclipse 2022 – When Will It Be Visible? Lunar eclipse in Poland on the night of May 15/16. How to observe a lunar eclipse The lunar eclipse will occur on Sunday night. In Poland, we will see them as partial, when the Earth’s natural satellite is already setting. The total eclipse on our continent will have a chance to be observed by those staying on the western edge of Europe.

Lunar eclipses occur when the Sun, Earth and Moon line up and the Full Moon enters the region of our planet’s shadow. This situation will occur on the night of May 15/16. There are total, partial and penumbra eclipses.

The total lunar eclipse will be seen in South America, the eastern and southern parts of North America, as well as in Antarctica and parts of the Pacific and Atlantic Oceans, and the western fringes of Europe and Africa.

During a total eclipse, sunlight, refracted by the Earth’s atmosphere, reaches the Earth’s natural satellite, giving it a bloody red color.

Lunar eclipse in Poland. When will it be visible

Observers in Poland will see the setting moon eclipse as penumbra, as well as the first fragments of the partial eclipse phase. How large this fragment will be will depend on where you are. For example, in Białystok, the moon will set at around 4.28, in Gdańsk and Warsaw at around 4.41, and in Szczecin and Wrocław around 5.02. Observations will not be easy, because the moon will be low over the horizon, in the already glowing morning sky.

The lunar eclipse is one of the easiest astronomical phenomena to observe. No special equipment is needed for this. To see as many details as possible, it is worth having, for example, binoculars.

Lunar eclipse not every full moon

A lunar eclipse only occurs when it is in the full moon phase. But why isn’t there an eclipse at every full moon? This is because the orbit of the Silver Globe is slightly tilted to the plane of the Earth’s orbit (by a few degrees) and not every time the Moon hits the cone of Earth’s shadow. However, once an eclipse occurs, it can be observed from all places on our planet where the Moon is visible above the horizon. The next lunar eclipse will take place in a few months, on November 8, but will not be visible from Poland. 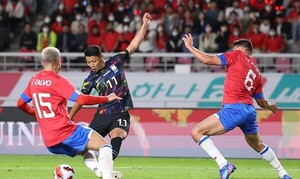 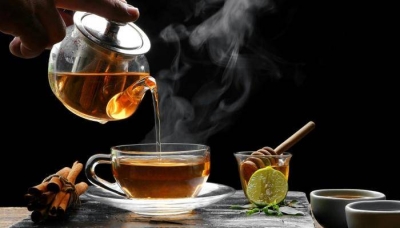 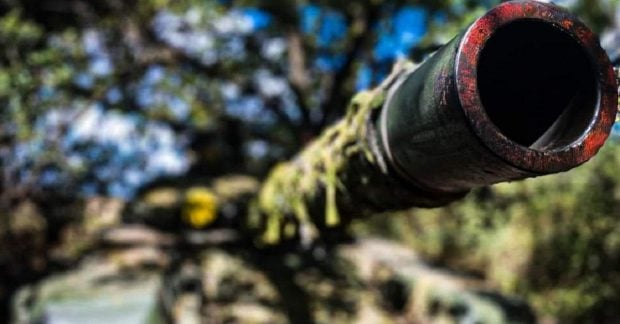 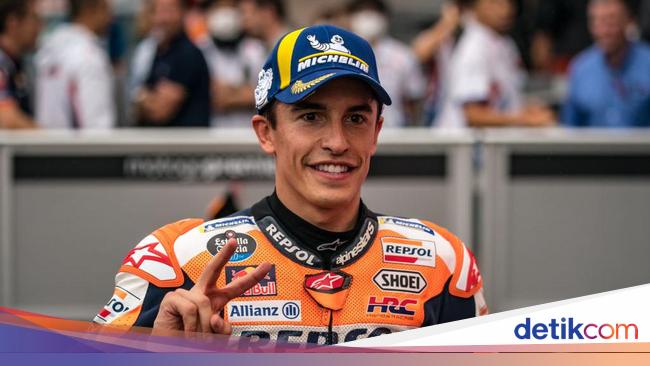 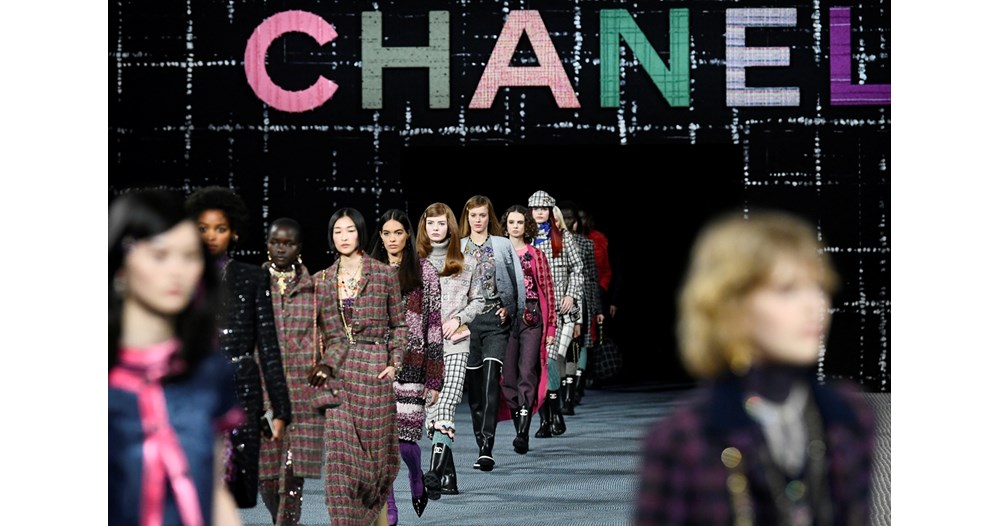 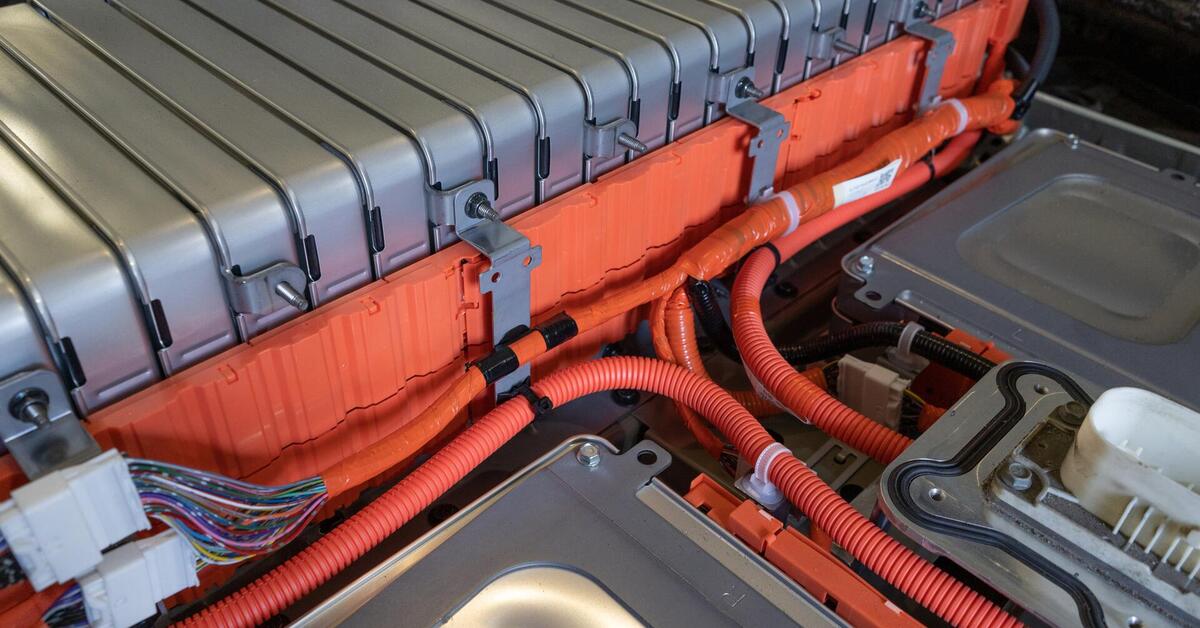