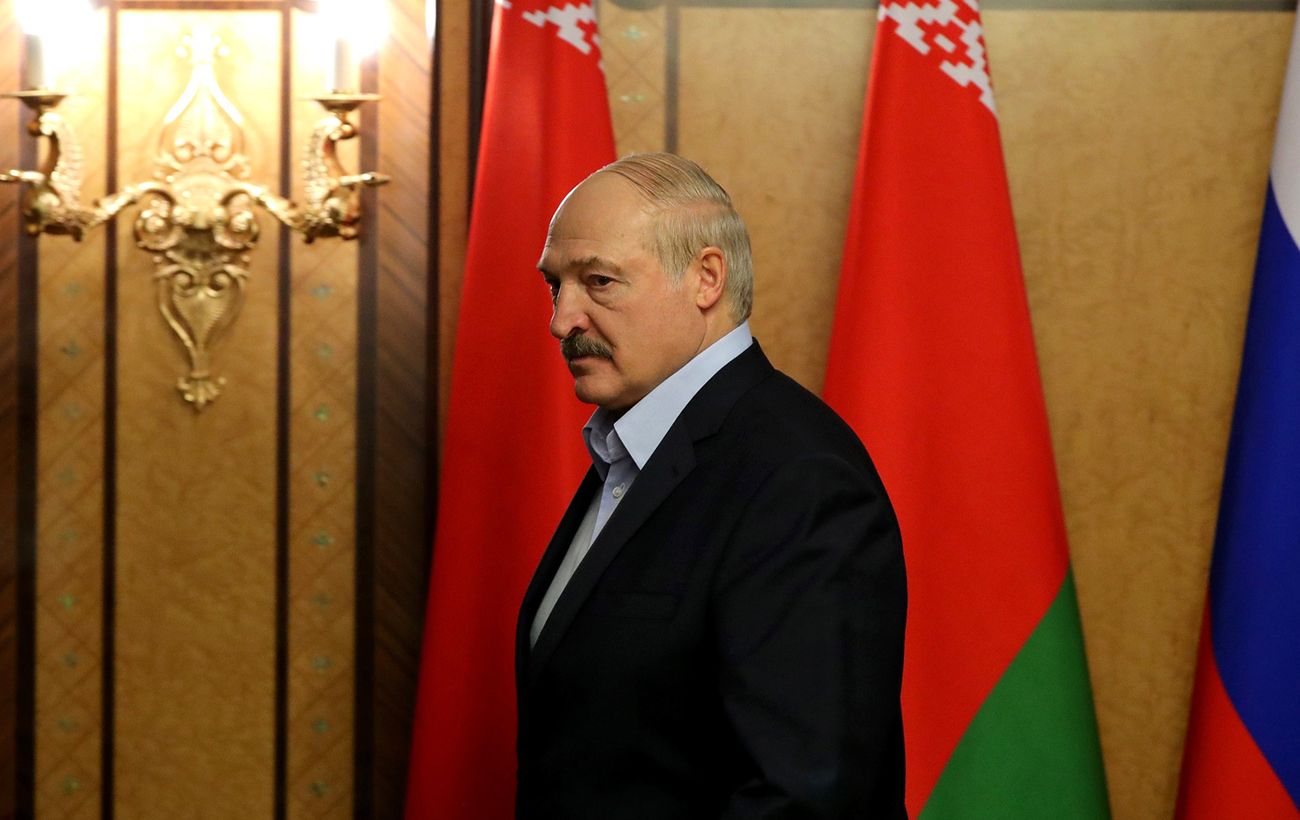 The leader of the ruling Belarusian regime, Alexander Lukashenko, called the military mission of the member countries of the Collective Security Treaty Organization (CSTO) in Kazakhstan a signal for ill-wishers. In particular, for those who, in his opinion, are allegedly preparing aggression against Belarus and Russia.

It is reported that today Lukashenka met with Belarusian servicemen who took part in the CSTO mission in Kazakhstan.

“It was a signal to everyone who today sharpens the sword along the perimeter of the Belarusian-Russian borders. You have shown everyone that it is dangerous to fight with us. Moreover, it is impossible. It is impossible to defeat us. This is the main result of your operation,” Lukashenka said, addressing the military . 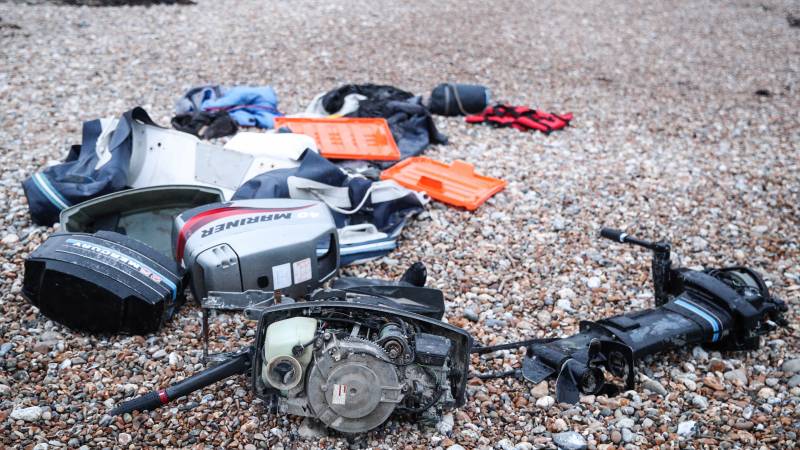 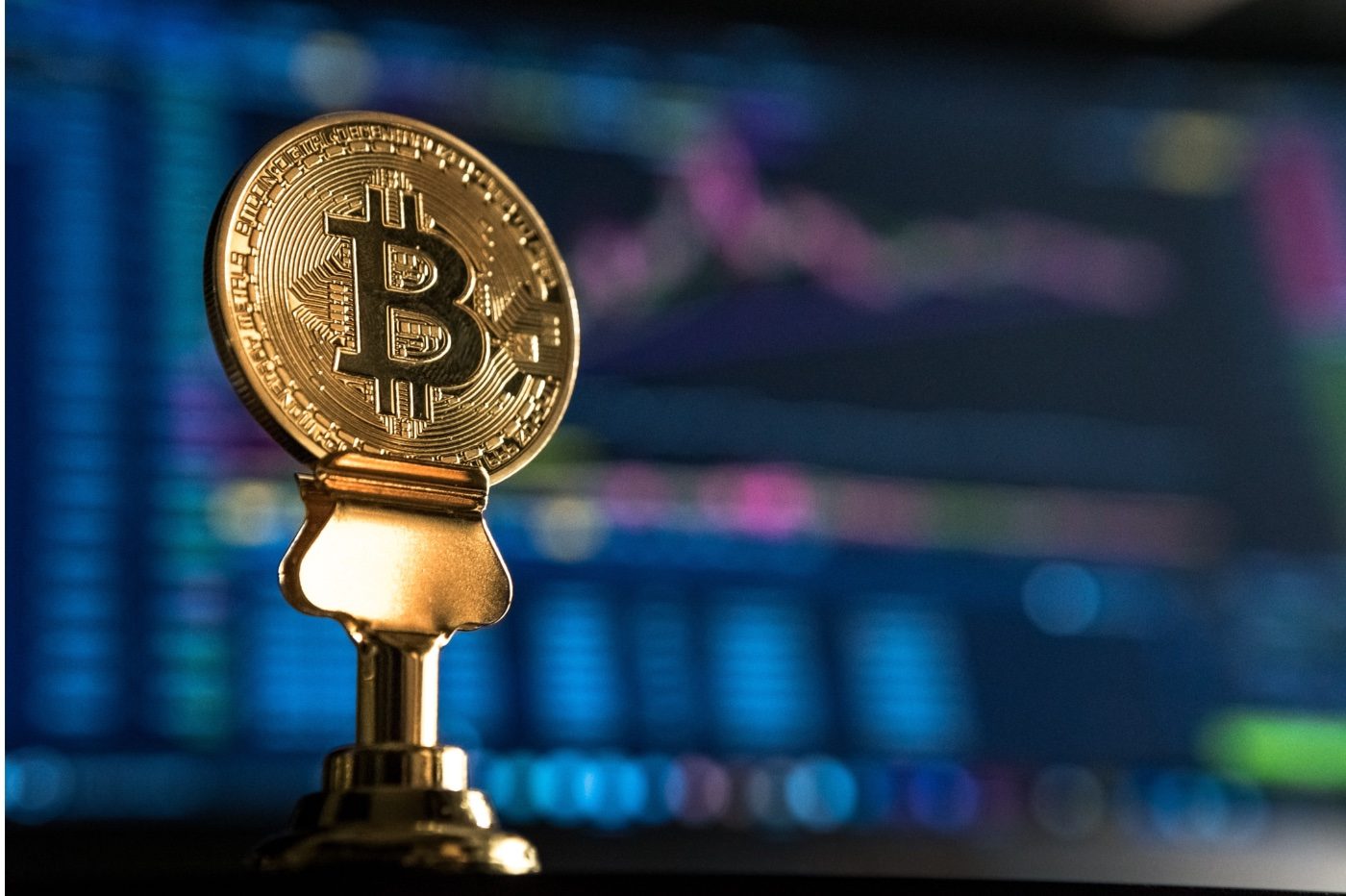 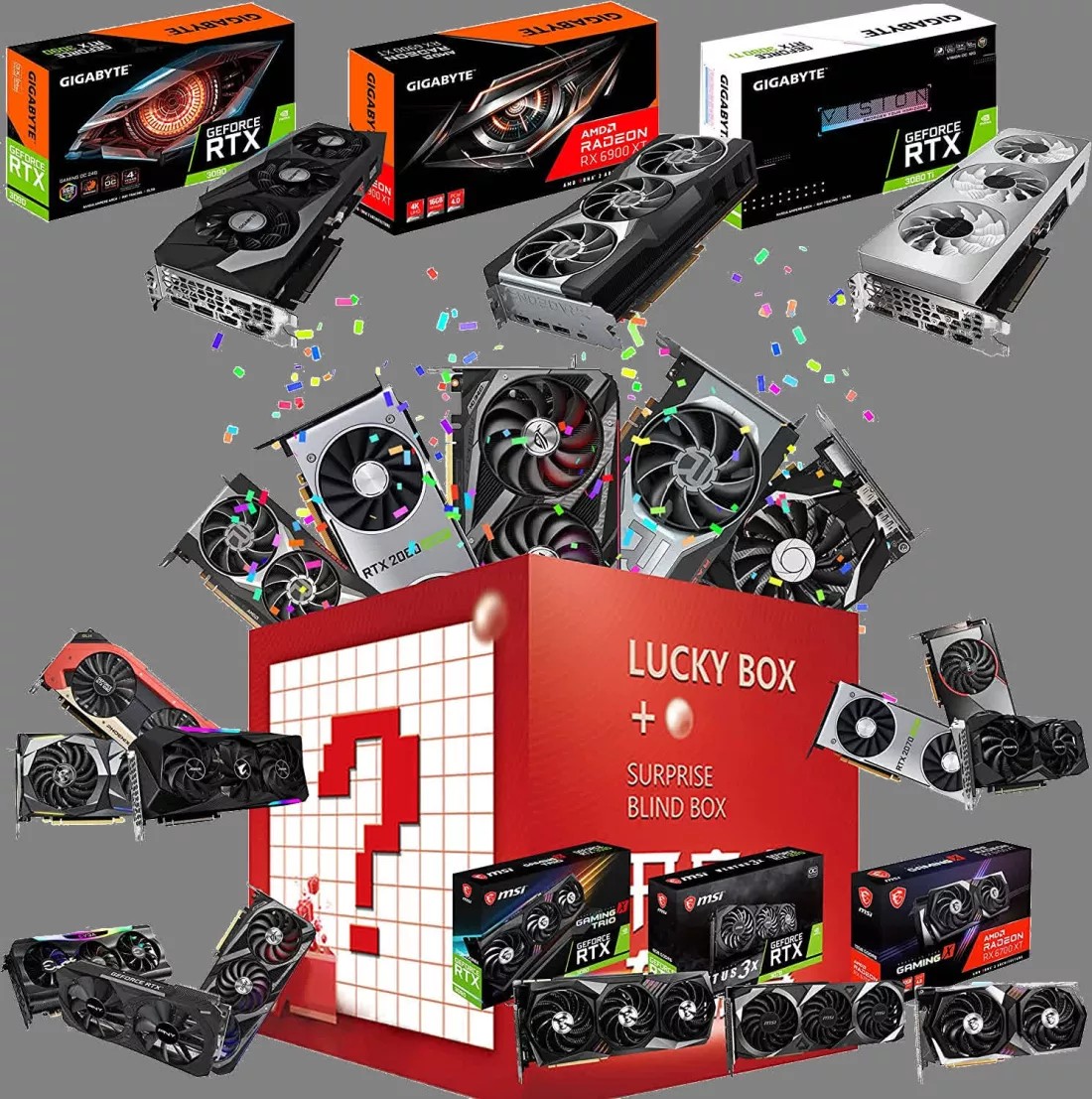 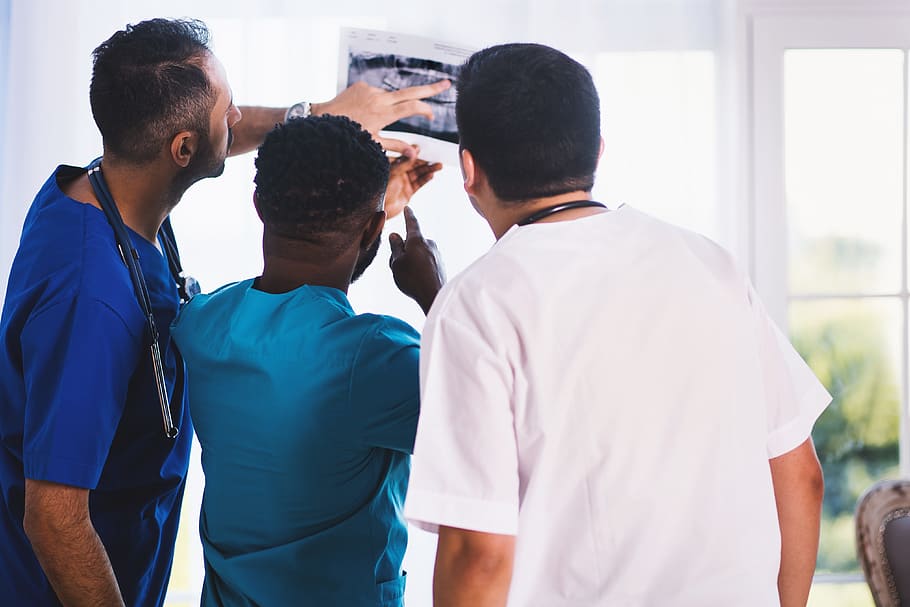 Milan-Juve dull. The feeling is that the Rossoneri didn’t want to win it