Love in sight? Jessica Cediel starred in an affectionate scene with a famous music producer

Jessica Cediel once again captured the attention of users on social networks for the possible start of another romantic relationship. Although after her breakup with businessman Marck Roesch, the model didn’t have another partner, rumors suggest she is now dating a personality from show business.

After her failed engagement to Roesch, it seems love is knocking on the host’s door again. According to entertainment portals on social networks, Cediel allegedly starred in a scene with the famous Colombian producer Ovy “On the Drums”.

These images were captured at the Rancho MX restaurant, which curiously belongs to Pipe Bueno, who had a long love affair with the model.

Read here: The gift of Susana Illera, the girl from Cali invited by Disney to write a book inspired by ‘Encanto’

In the recording, the urban music producer is seen together with the communicator having fun in the restaurant located in Cajicá, Cundinamarca. In the video, the alleged couple enjoys the music of the place and even the artist takes her for life, a gesture that has increased the voices.

So far neither has referred to this rumor, but many people on social networks speculate that it is a new relationship.

However, there are other indications of a possible romance between the paisa and the Bogota woman. In addition to following each other on Instagram, Ovy and Jessica exchanged reactions and comments on some posts.

You may be interested in: The new Miss Universe Colombia, María Fernanda Aristizábal, tries to conquer the universal crown

In the comments, several people recalled Cediel’s previous partners, most notably her engagement with Mark. “Another ring for the collection”, “We all know how it will end”, “They have been around for a long time, since they went to see a show”, say some internet users. .

It should be noted that a few months ago the woman from Bogotá was the center of attention for the publication of a large bouquet of roses that was delivered to her. Although she didn’t reveal who her boyfriend was, the note that accompanied her detail showed the beginning of a new love.

“What if. A couple of months and we won’t leave him because I hear so many things when I’m by your side. My love … Every day that passes, I thank God for having an incredible woman like you by my side … loviu. My little one, you don’t know how much I miss you (sic) “, read the message. 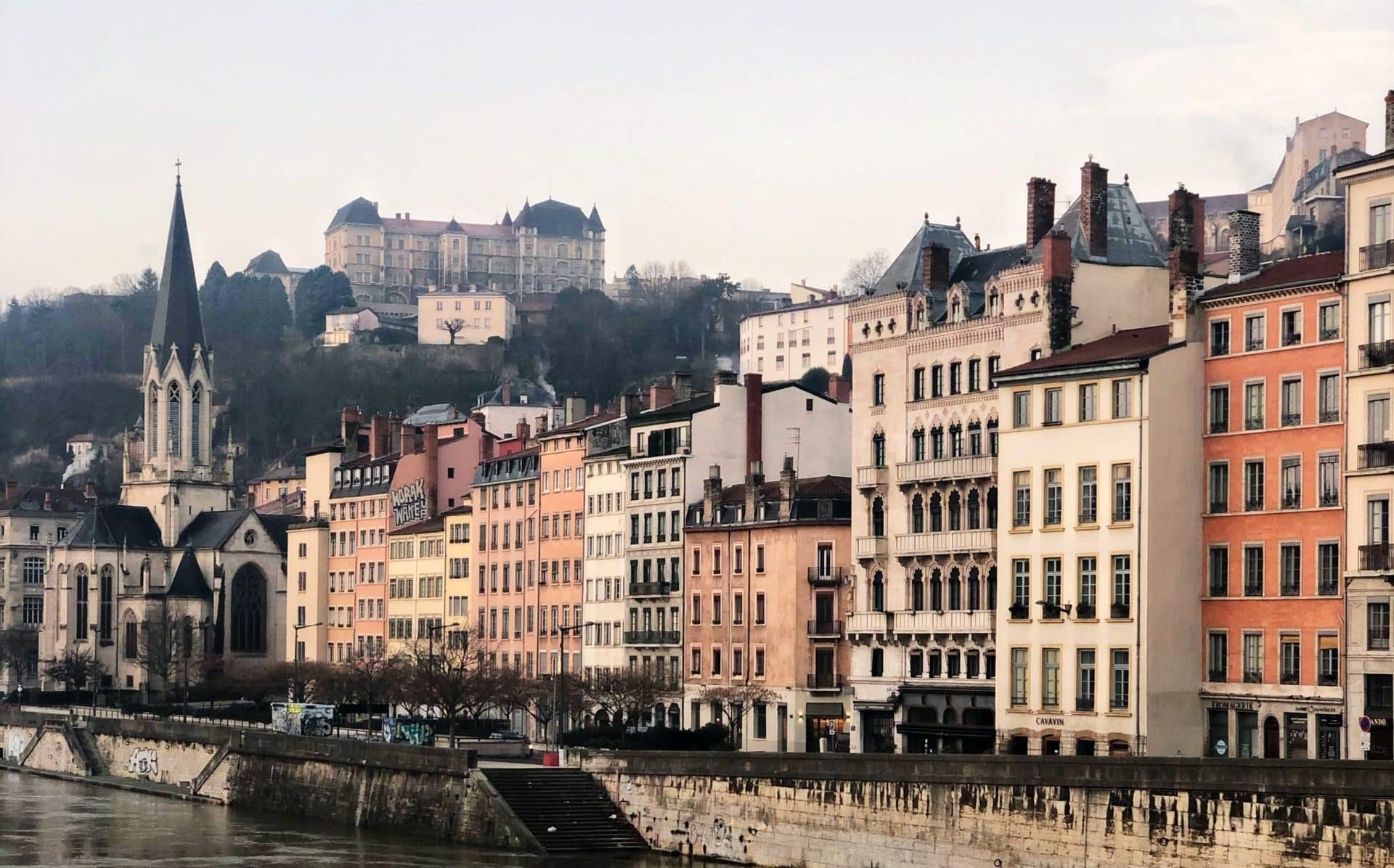 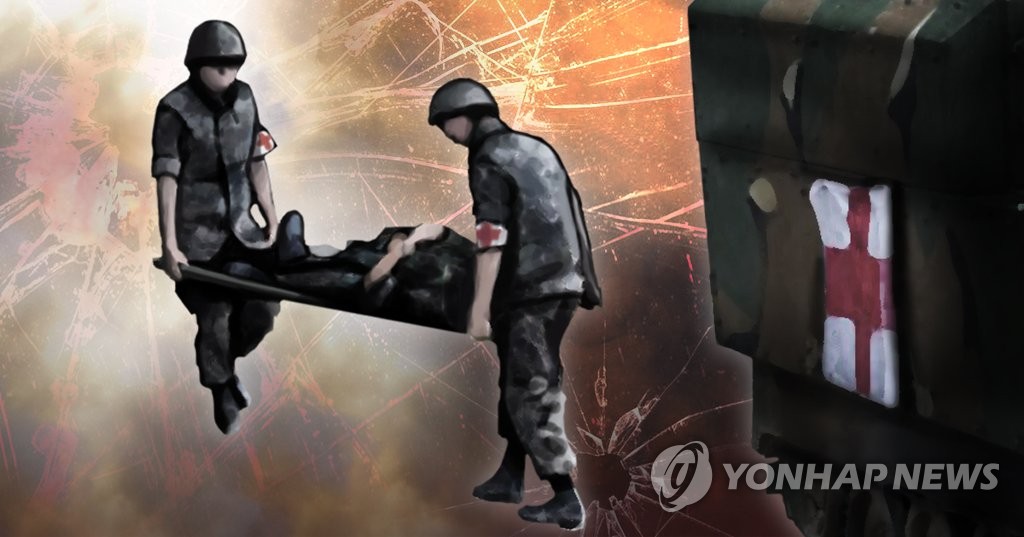 [문화]Lim Yun-chan, “What is a greater achievement than winning the competition?” 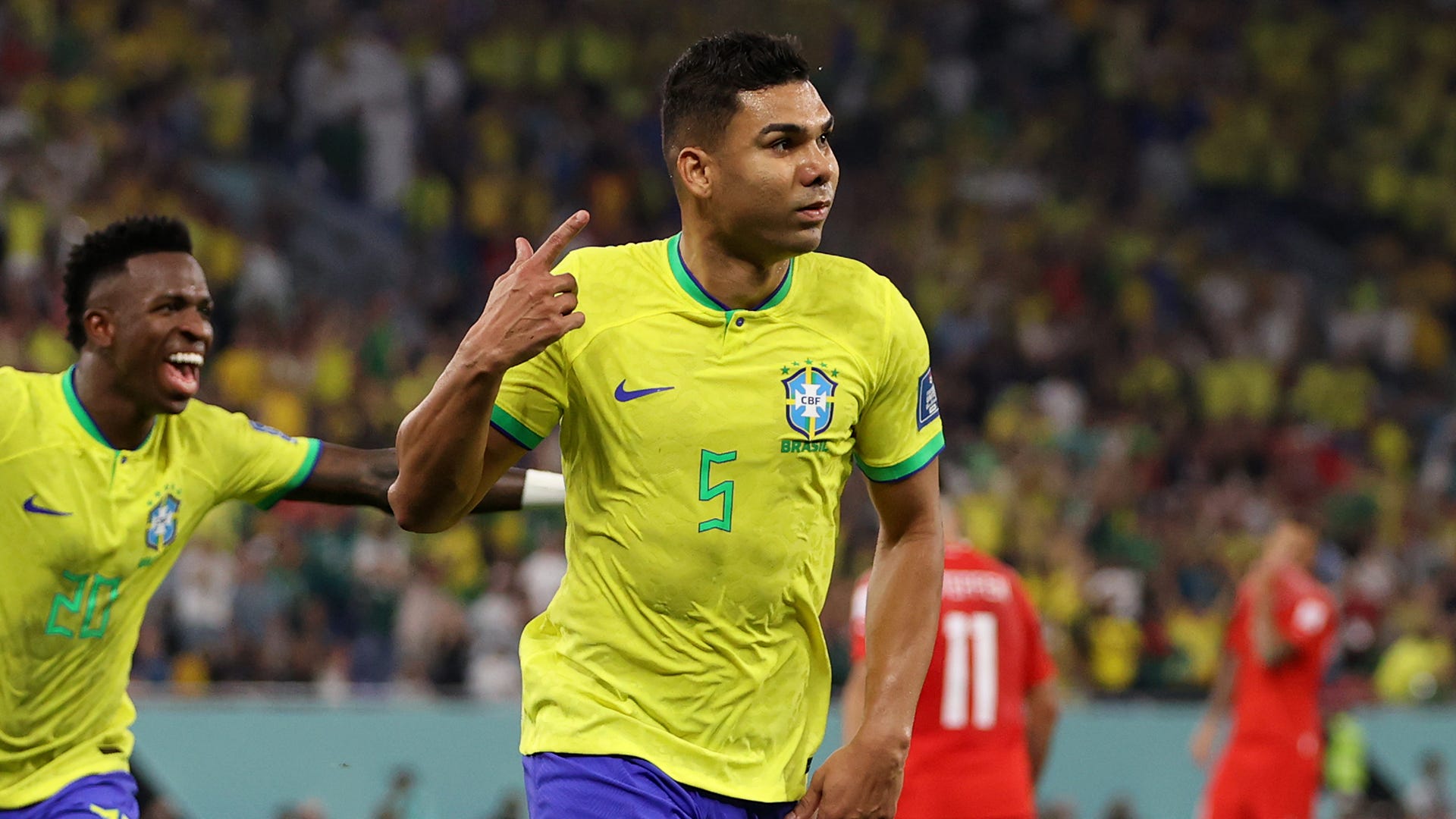 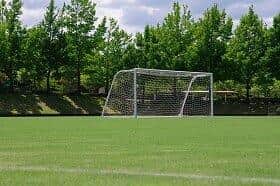 What is the “required person” of the Spanish game and Japan’s key man (THE TIME): J-CAST TV watch[visualizzazione del testo completo] 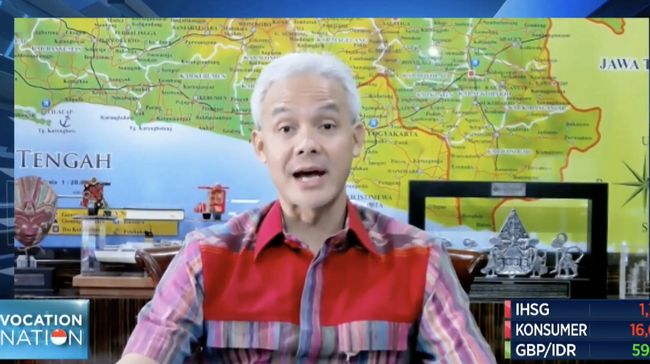 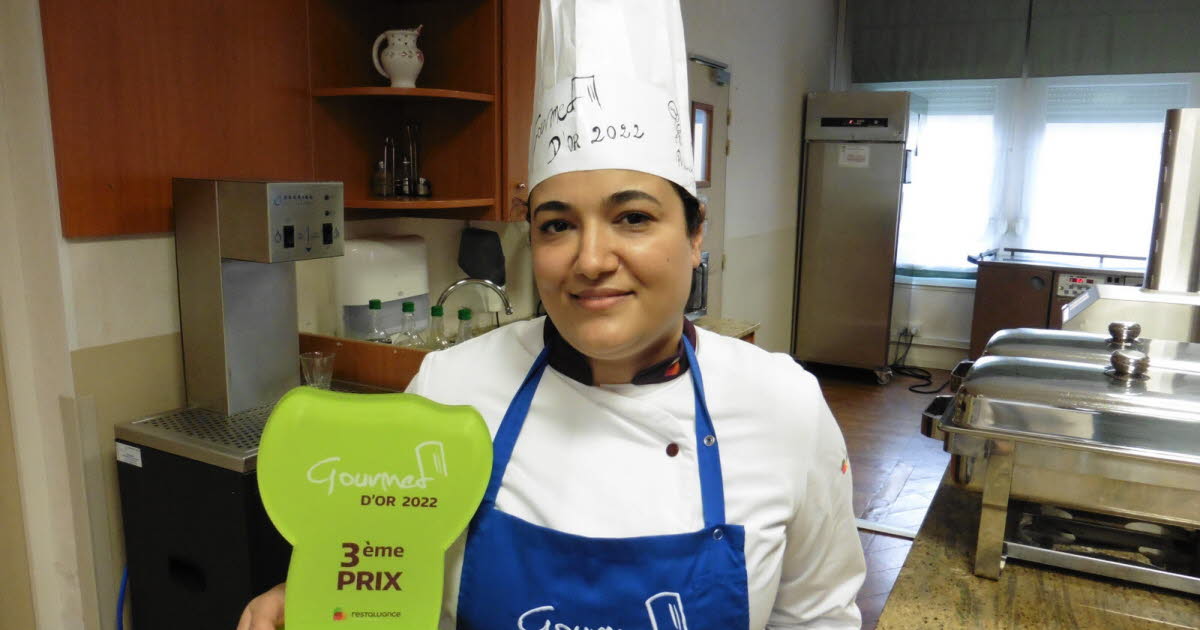