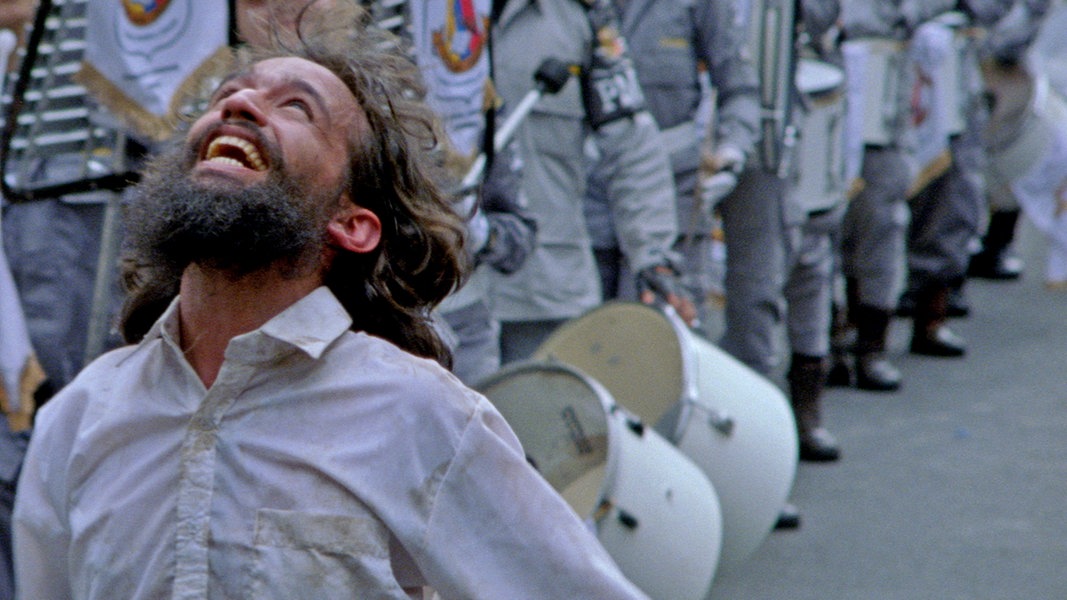 A young man steals a motorcycle and roars through the night with it. He takes drugs, breaks into a factory, with his eyes closed he listens to music that seems as threatened as he does.

“Los Conductos” by Camilo Restrepo paints the picture of a desolate, unstable country. It is turned to 16 mm.

Who is this young person with the wild beard and blazing eyes? Who is the hero of this Colombian film? Where does he comes from? And what kind of city is it that is made up of little dots of light that blink at night?

Little by little, a story is being put together in “Los Conductos”, this directorial debut that was celebrated at the Berlinale. The young man, Pinky is his name, has broken away from a criminal gang. Flashbacks show how the group disguises its drug deals by illegally printing T-shirts. It is a criminal sect that believes in its leader like a savior.

Its members, all of them young men, are connected by what they lack: a feeling of togetherness, a sense of belonging. They call their leader father, their occupation: killing, robbing, dominating.

Film paints a picture of a desolate, unstable country

Since the protagonist, “Pinky” broke away from the gang, he has been drifting through the nameless city. Documentary-looking images show shopping malls, rubbish dumps, empty parking garages.

“Los Conductos” by Camilo Restrepo paints the picture of a desolate, unstable country. We see men full of longing for leaders, role models, fathers, leaders. Some seek support in the criminal group affiliation. The others in paramilitary organizations who parade through the streets like threatening carnival parades. There is talk of corruption on television and the lines between the underworld and politics seem to be fluid.

The images are grainy, the colors intense 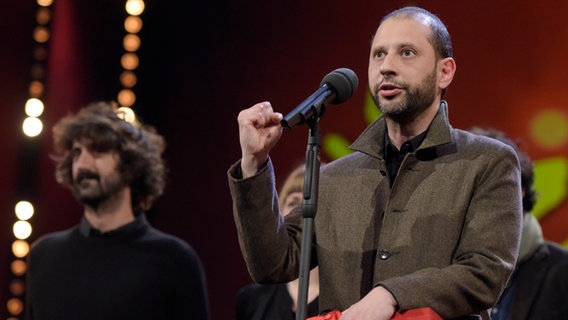 Director Camilo Restrepo receives the award for the best debut film at the Berlinale 2020.

“Los Conductos” was shot on 16 mm film and with this aesthetic draws an arc to the revolutionary Latin American cinema of the sixties and seventies. The images are grainy, the colors intense, some settings have a psychedelic effect, as if the viewer were immersed in the intoxicating perception of the hero.

For example, when the music is combined with the rhythm of the primitive mechanical assembly lines on which the T-shirts are printed. “Pinky”, Camilo Restrepo’s main character, seems to live more in this music than in one place. He sleeps on cardboard boxes in warehouses or vacant factories. But why is he demolishing an old electrical box in one of these buildings? And why is he tearing cables out of the wall?

At the end there is a demand

“Pinky”, it becomes clear, now lives from copper theft. He steals old cables, rolls them up into shiny balls and sells them to the copper mafia. “Los Conductos” means in German: the cables. A young man destroys connection cables and wants to nothing more than to reconnect with the world.

You could see this great, wacky movie as a series of visual shorts that are the beginning of something new. In the end there is a demand – maybe not for a revolution, but for a different, better life. The hero’s irrepressible will to live is utopian when he ends up racing through an endless tunnel with a comrade in a kind of soap box. Whatever future towards. 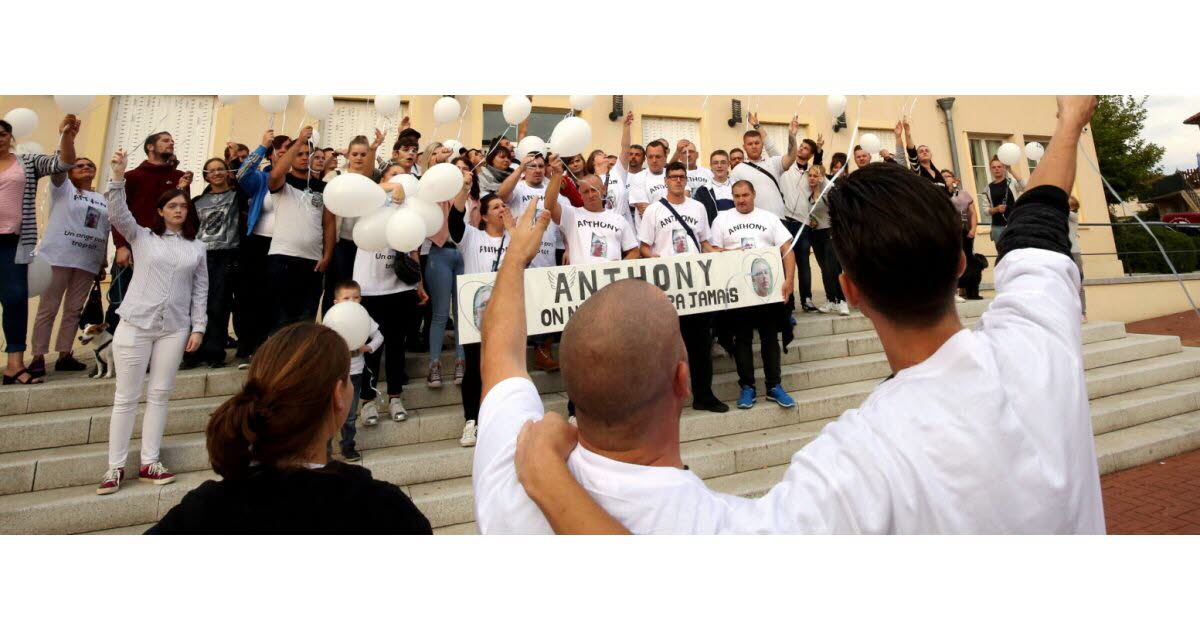 carotid artery, Anthony Steinhart lost his life on his birthday 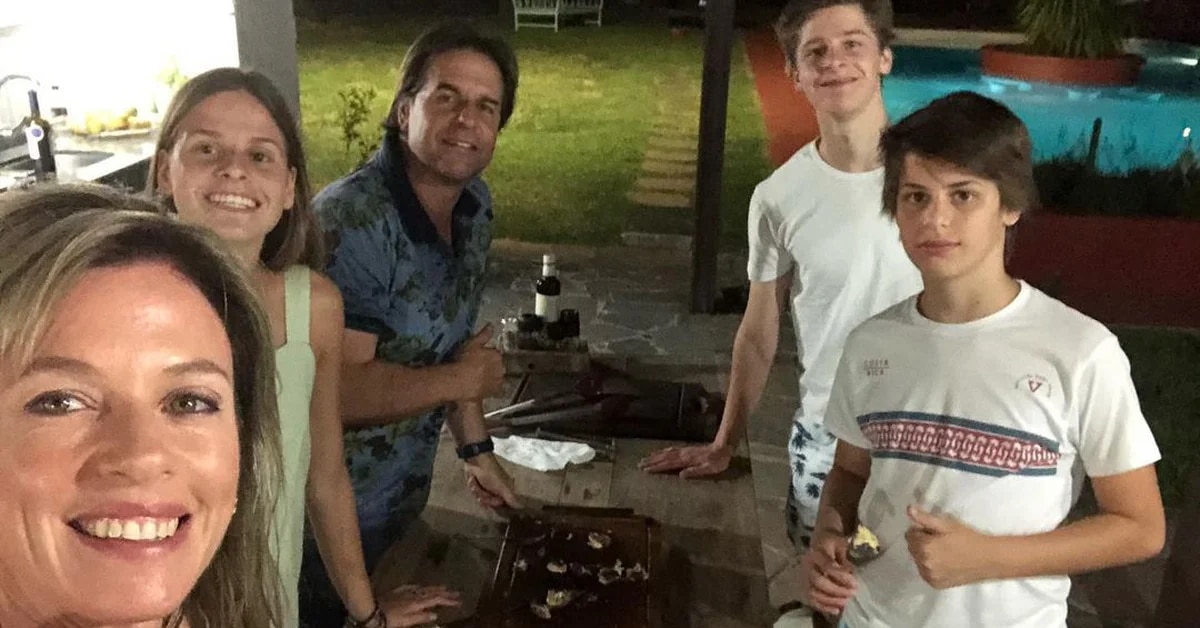 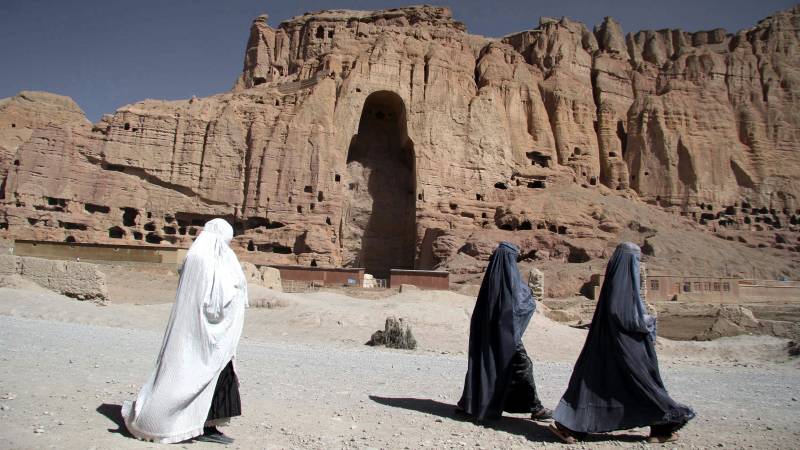 Hazara fears for heritage and security under Taliban