Looking back at the 2020 camping season: ‘Three months of nothing, three months packed’ 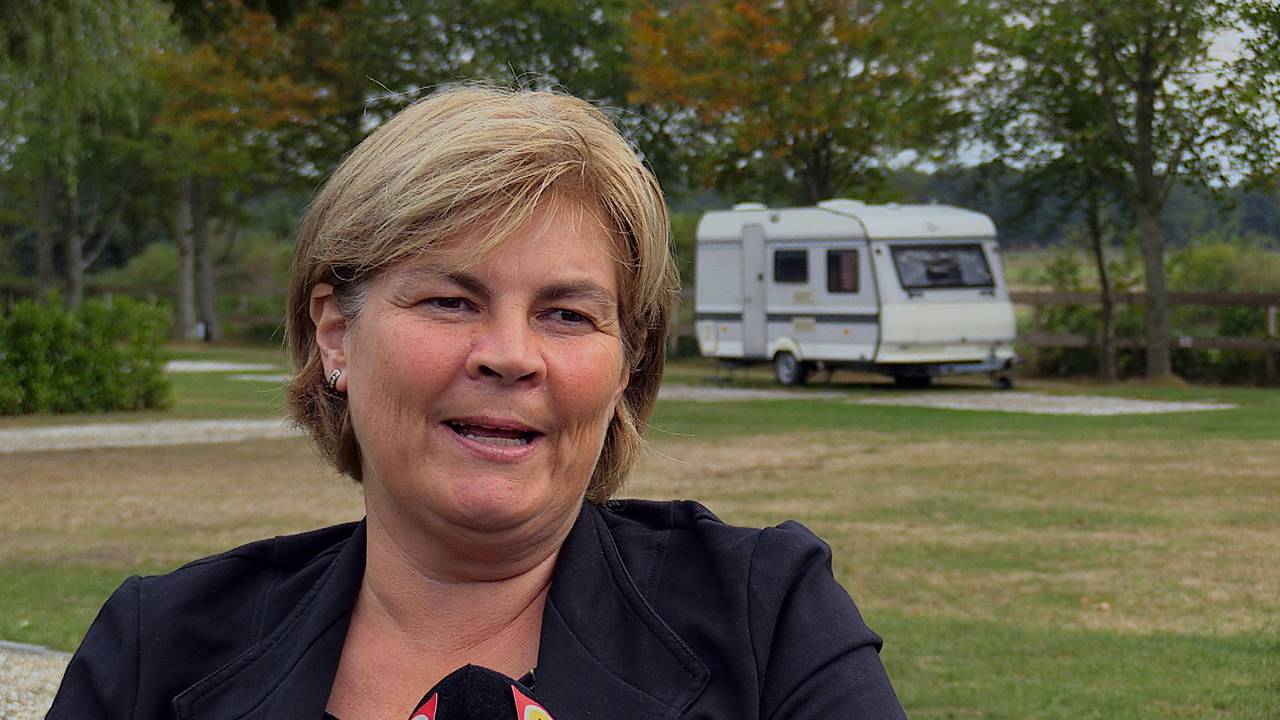 Four years ago, Marc and Anja from Biest-Houtakker sold their company and took over a campsite. Not in France or other ‘I’m leaving’ countries, but just in their own village. The old campsite was transformed into camping De Landerijen. For three years everything went smoothly. The fourth year, the 2020 season, became a confusing season due to the corona outbreak. “In the first three months it was almost nothing and the last three months it was everything”, says camping owner Anja Geboers.

The corona outbreak, the measures imposed, the confusion surrounding those measures and an earlier than expected relaxation for campsites. Anja and Marc Geboers look back with astonishment on the 2020 camping season. “Fortunately, we still had many guests. The last three months we were packed, but also many phone calls with questions about whether we were open, how it was arranged with us and what measures we had taken ”, Anja says. “The preseason was quite quiet, but that was also because all kinds of festivals in the area were canceled.”

In the video, Marc and Anja look back on the confusing 2020 camping season

At camping The Farmlands the season runs from April 1 to October 1. In the intervening months, Anja and Marc can often be found at leisure fairs to promote their camping there. “For the time being, many of those fairs are canceled,” says owner Marc Geboers. “That means that we cannot reach a lot of potential guests. We made a lot of contacts at those fairs. In order to promote the campsite, we are now fully committed to social media and an optimally functioning website. ”

Whether it will be a normal season next year? Marc Geboers has already thought about it. “I don’t think we can get rid of that corona yet. We can play next year, I base that on the last three months of this season. Here everyone has adhered to the (hygiene) measures. I do think that campsites can start running again next year, but still with the 1.50 meter distance. ”

Nigerian Demonstration Spread to London, Hundreds of Pedemos Take to the Street

Peter R. De Vries gets out of Frank and Rogier