Long weekend: The worst traffic jams can be expected here 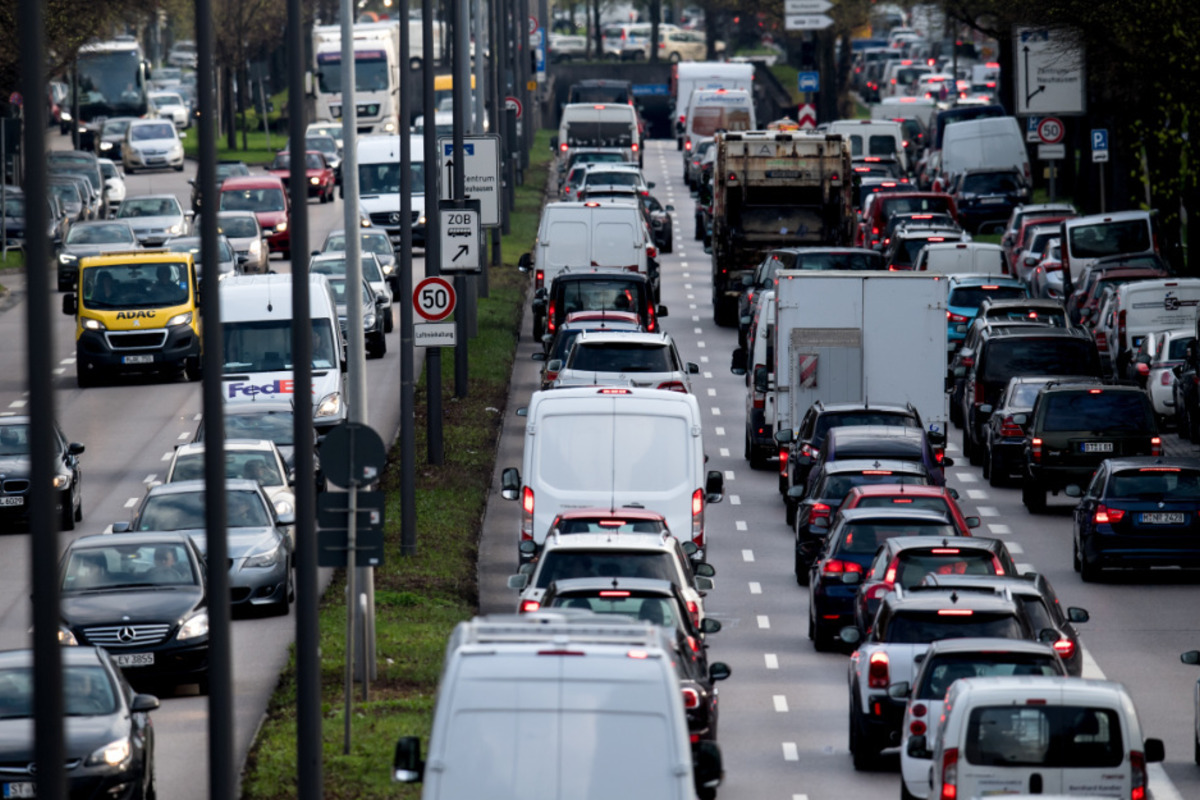 Munich – The upcoming long weekend could – despite corona– Restrictions – lead to some traffic jams.

At least that’s what the ADAC expects, according to a press release from Monday.

Because of the more than 670 construction sites alone, waiting times and delays can occur.

However, these are not the only causes, because in general the traffic could already increase enormously on Wednesday afternoon.

“Although the streets will not be as crowded as on the Ascension Weekends of previous years – the Corona crisis is still severely restricting national travel. Nevertheless, the highways, especially in the metropolitan areas, are at times very congested,” says the automobile club with.

In addition, the usual ban on Sundays and public holidays for trucks has been lifted during the Corona crisis. In general, the ADAC advises against continuing to travel abroad.

The ADAC expects the greatest congestion risk on the following motorways:

– Major roads to and from coast

“Controls at the German borders have been gradually loosened since mid-May. At the crossings between Austria and Germany there are only random checks, at the borders with Luxembourg they have been completely eliminated,” says the ADAC.