London accuses Berlin and Paris of a lack of harshness

In the British government, there are fears that Germany and France could offer Russian President Vladimir Putin an “easy exit” by trying to mediate and urging peace talks. “Here, and especially in Kyiv, there is concern that France and Germany would be more than happy to make a deal with Putin,” a government official told FAZ of the Minsk agreement, which Ukraine and Russia, mediated by Germany and France, agreed to after the annexation of Crimea. Truss warned over the weekend that Putin was using peace talks as a “cover” to commit more “disgusting atrocities”.

“Any negotiations with Russia must be conducted from a position of maximum strength,” the newspaper quoted a government source as warning of an “easy exit” for Putin. A particular thorn in the side of the British government is that French President Emmanuel Macron and German Chancellor Olaf Scholz are still on the phone with Putin on a regular basis, even after the attack on Ukraine. The government official told The Times: “We shouldn’t make any premature concessions. We have to be tough to achieve peace.” In London, there is an opinion that Ukraine and Russia should only negotiate directly with each other. “Ukraine must be involved in these talks,” another government source said. “You can’t be a third party.”

Johnson is on the phone with Ukrainian President Volodymyr Zelenskyy almost every day. He “does not trust Scholz and Macron,” said the government official of the FAZ. Unlike the European Union, Kyiv sees the United States and Great Britain as possible guarantor powers, which is why the two countries also have to be involved in negotiations. London sees itself in a leading role and claims to have “shaken up” the international community, to have demanded severe sanctions early on – such as the SWIFT exclusion of Russian banks – and also to have supplied arms to Ukraine early on. Johnson and Truss repeatedly said that Putin’s invasion of Ukraine “must fail and visibly fail.”

Johnson has announced that he will stop buying Russian oil and gas from next January and has encouraged others to do the same for Britain. Above all, the role of Berlin, which has so far ruled out an embargo, is viewed critically. The UK, however, is far less dependent on supplies from Russia. So far, Johnson has not publicly criticized any of his allies.

After a video conference with the leaders of the United States, Germany, France and Italy, the government said in a statement on Monday that they “jointly reaffirmed the ongoing commitment to provide military, diplomatic and economic support to Ukraine and to the democratically elected one to equip the government in Kyiv with the means it needs for its defence”. On Thursday, Johnson will travel to the NATO summit in Brussels, but he has not been invited to the European Council on the same day. 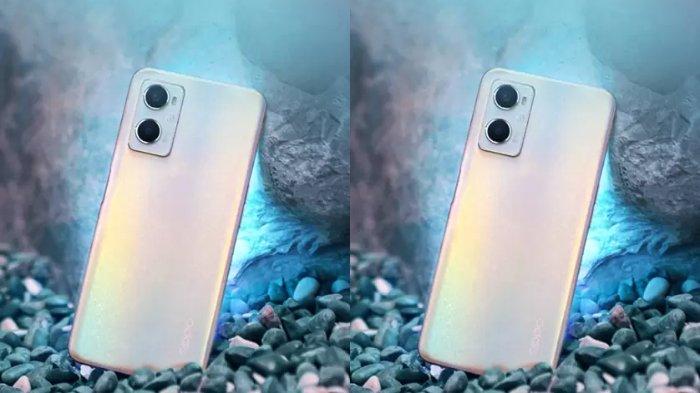 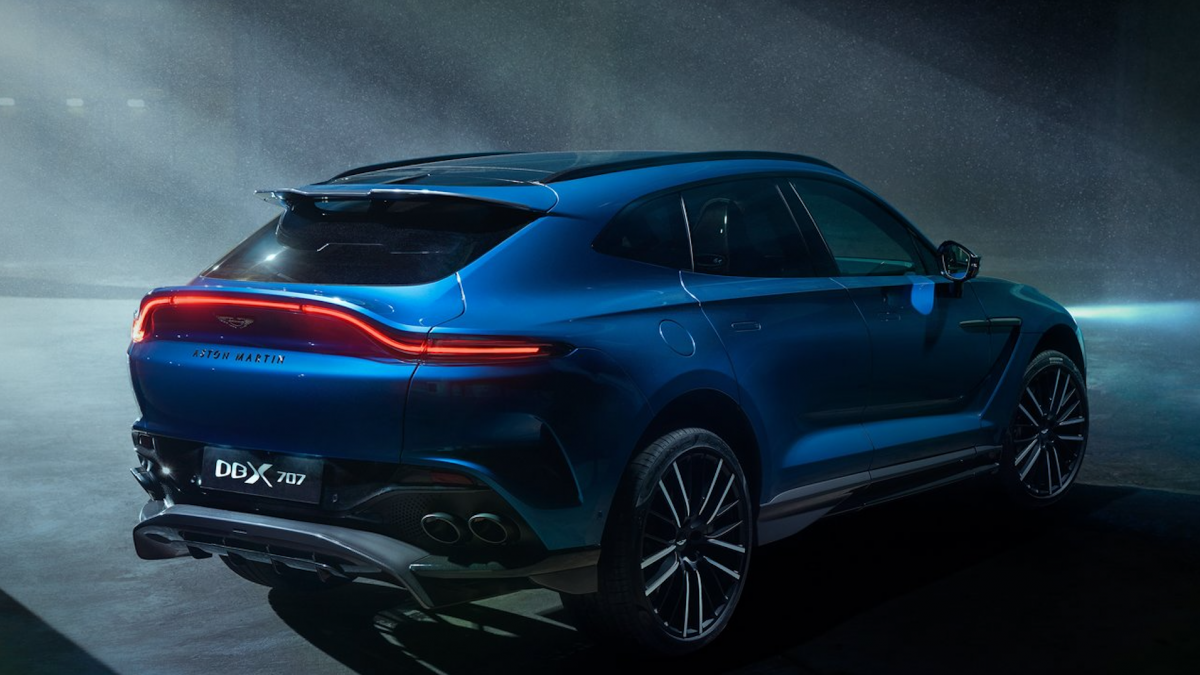 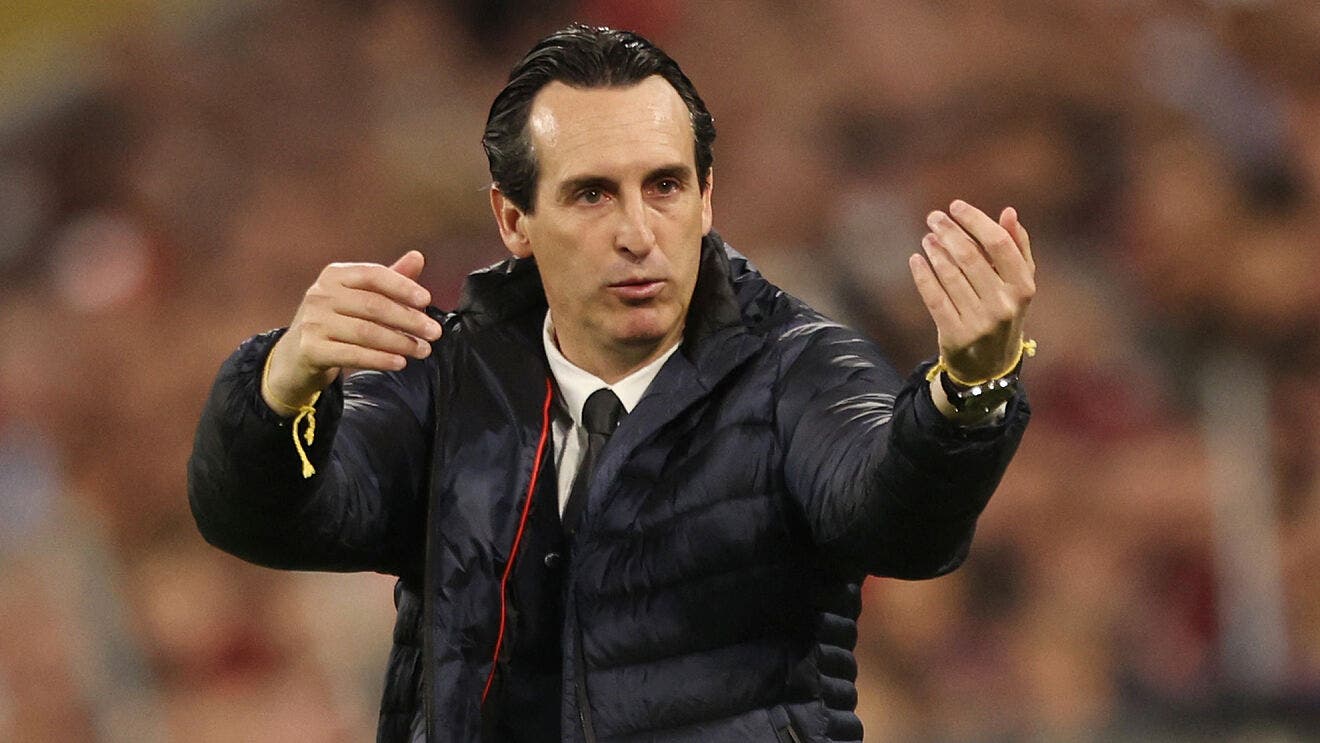 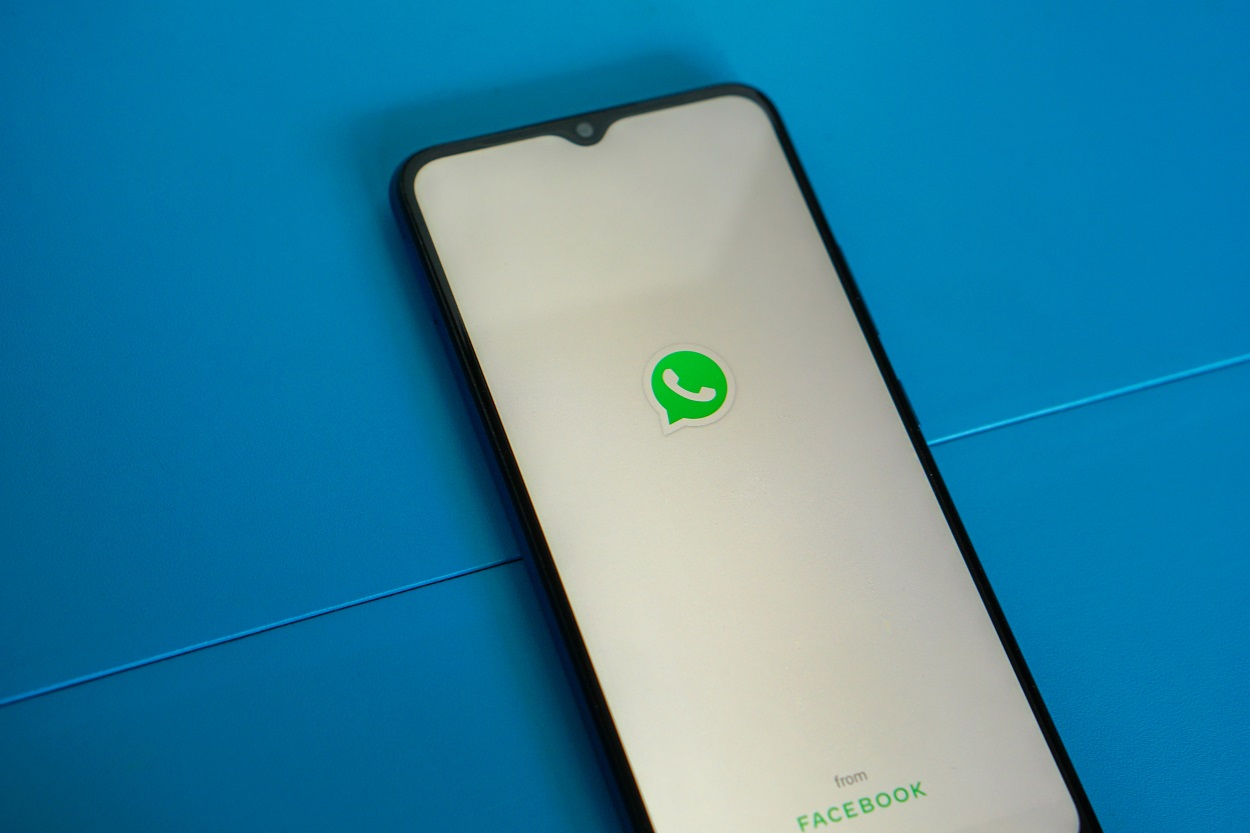 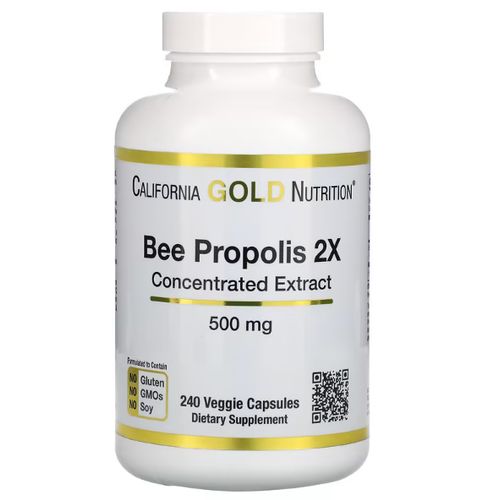 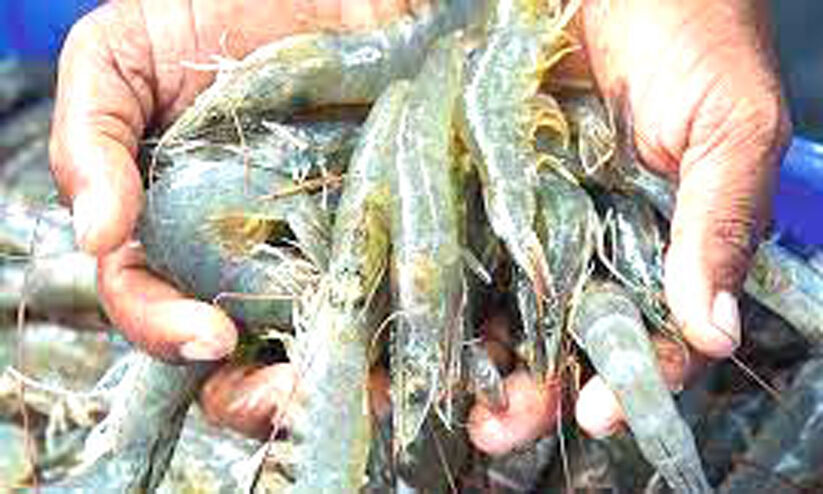 The cheapest Japanese car in Egypt.. Mazda CX-3 will amaze you with all its features 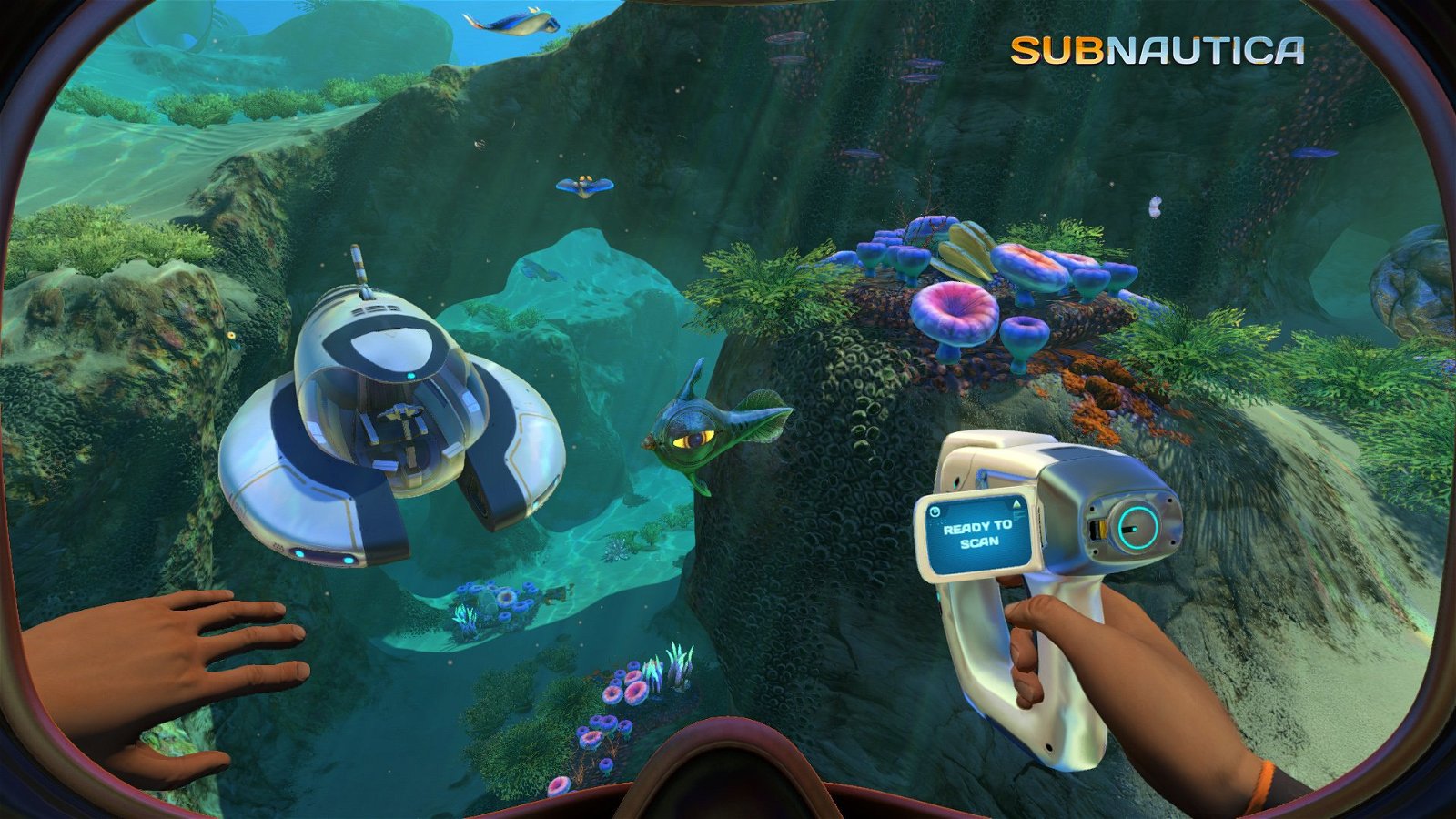 Subnautica developer Subnautica is set to unveil a new sci-fi game at Gamescom on August 23. 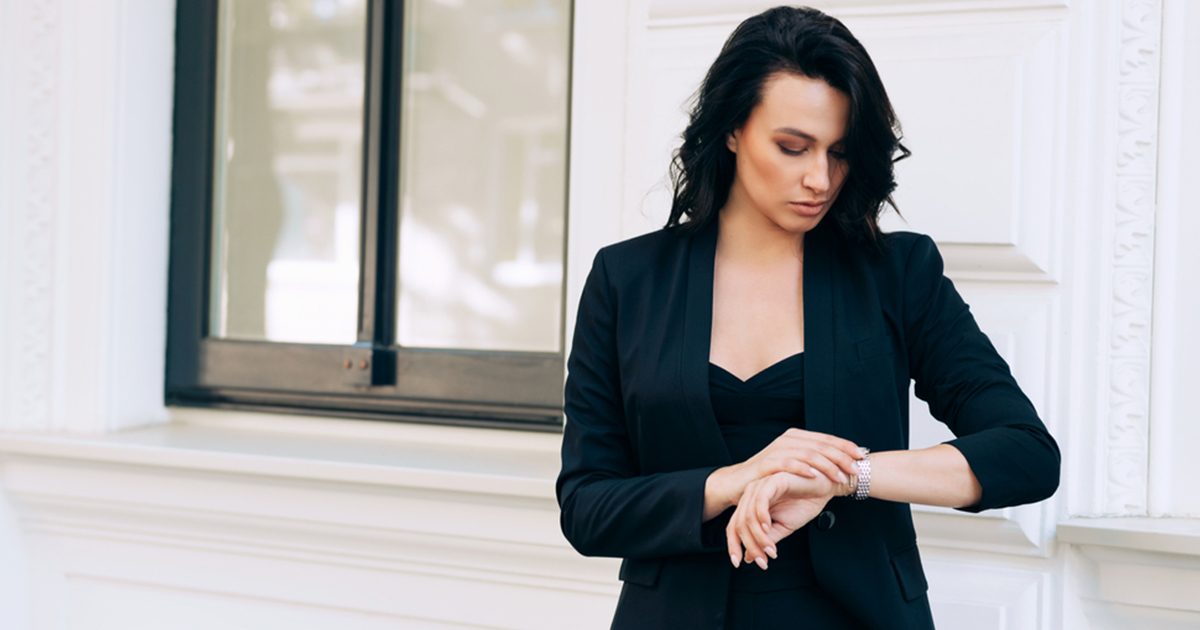 Fashion mistakes you should avoid at work

The director says the fight scenes between Donnie Yen and Keanu Reeves will be unique.