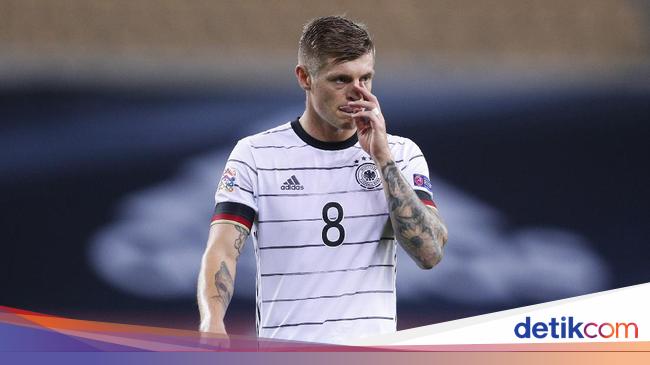 Kroos was initially called up by Loew to defend Germany at the international break this week. However, then the Real Madrid midfielder had to be dropped due to an injury adductor.

Without Kroos, Loew will play the trio of Joshua Kimmich, Leon Goretzka and Ilkay Guendogan in midfield against Iceland in the 2022 World Cup Qualification, Friday (26/3/2021). The three of them appeared charming, leading Die Mannschaft to win 3-0.

Goretzka and Guendogan scored in this match. Meanwhile, Kimmich appeared solid as an anchor midfielder. Quoted from WhoScored, he became the player with the most touches in this match with 176 touches.

Goretzka, Kimmich and Guendogan are likely to be relied on by Loew again against Romania (29/3) and North Macedonia (1/4). This clearly makes competition in the German midfield even more fierce ahead of the 2020 European Cup.

However, Loew guarantees that Kroos’ position in the German national team will remain safe. He confirmed that he would still call the 31-year-old player to the European Cup if he was fit.

“Toni Kroos should not be afraid of losing his position in this team. He is a world class player and very important for this team,” Loew was quoted as saying by Marca.

“We know we can lose players because of injuries. However, I am sure we will have all the players we need in May. Because in the European Cup, we will need more than 11 players in the starting XI,” he explained. 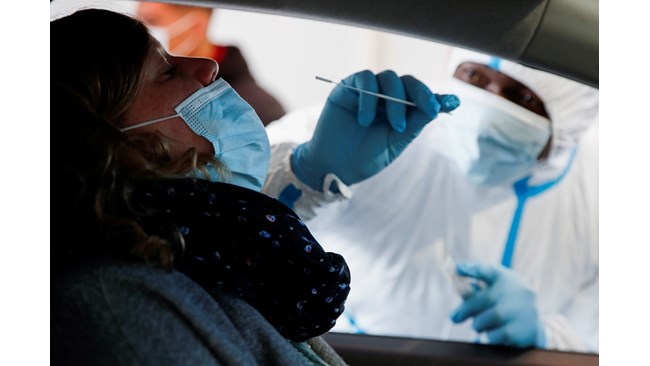 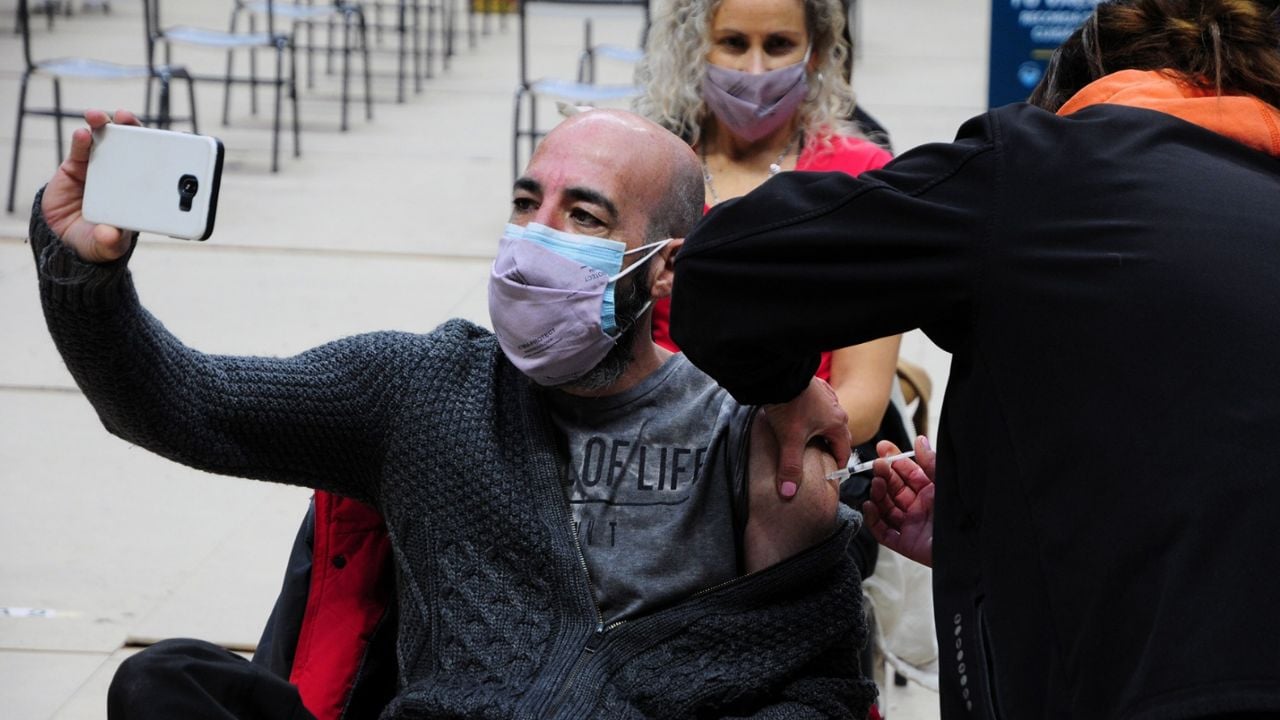 What is the age group most reluctant to vaccination? 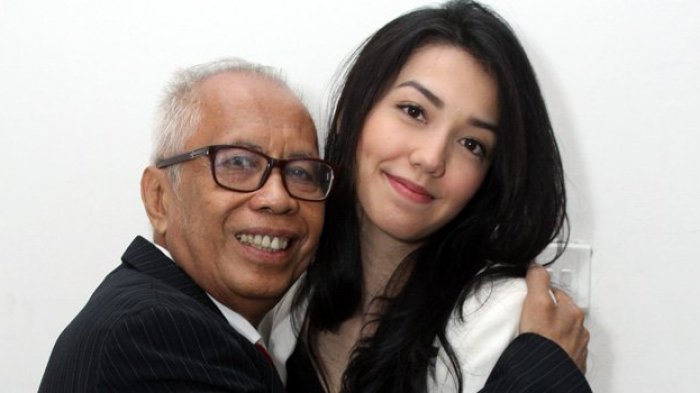