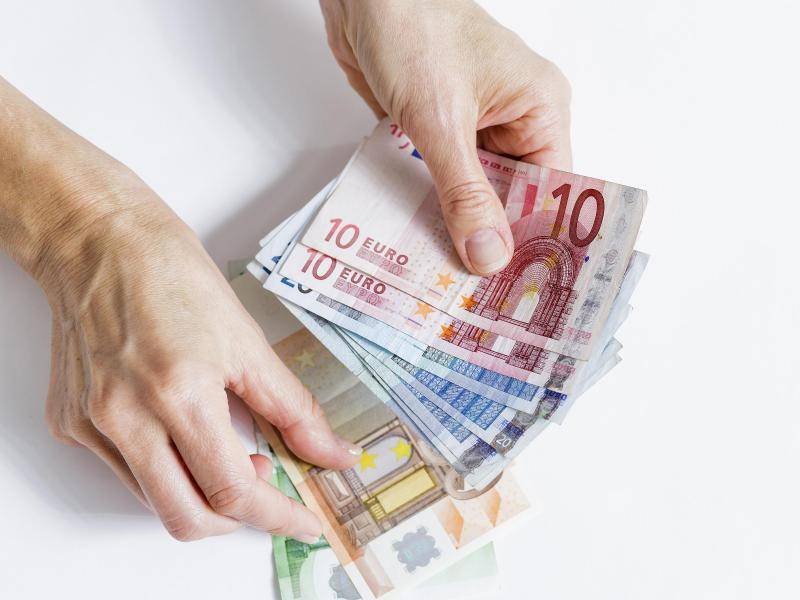 Some financial institutions have announced interest-free loans for those affected amounting to several hundred million euros after the storm. The Kreissparkasse Köln organizes mobile branches in flood areas in the Rhein-Sieg district and in the Bergisches Land to provide local people with cash.

Those affected by bad weather can apply for interest-free loans from EUR 2,500 to EUR 80,000 at Sparkasse Köln-Bonn. As the institute announced, the emergency aid can be used quickly and unbureaucratically and, after the damage has been compensated, it can be repaid or reduced by the insurance company.

The Kreissparkasse Köln has announced a special loan program of over 100 million euros for private individuals and one in the amount of 25 million euros for affected companies. In addition, the institute says it has set up mobile branches in the flood areas to provide people with cash. Customers from other banks could also withdraw money there free of charge, the Kreissparkasse Köln announced on Wednesday. The mobile branches are open Monday to Friday from 9 a.m. to 4 p.m. at the following locations:

▶ Rheinbach (in front of the town hall)

▶ Leichlingen (in front of the branch)

▶ Untereschbach (next to the branch)

The Kreissparkasse points out that the mobile bank branches are therefore initially unable to go to their usual locations and asks for your understanding.

The institutes Deutsche Bank and Postbank have started an aid program totaling 300 million euros for companies and the self-employed (100 million euros) as well as private individuals (200 million euros) affected by the flood. The interest rate should be 0.01 percent per year, it said in a press release.

Business and corporate customers of Deutsche Bank, Postbank and Fyrst could apply for a special loan with an eight-year term of up to 150,000 euros. The maximum loan amount for mortgage lending for private individuals is also 150,000 euros with a fixed interest rate of ten years. Deutsche Bank also offers its customers and Postbank customers personal loans with a term of 60 months. 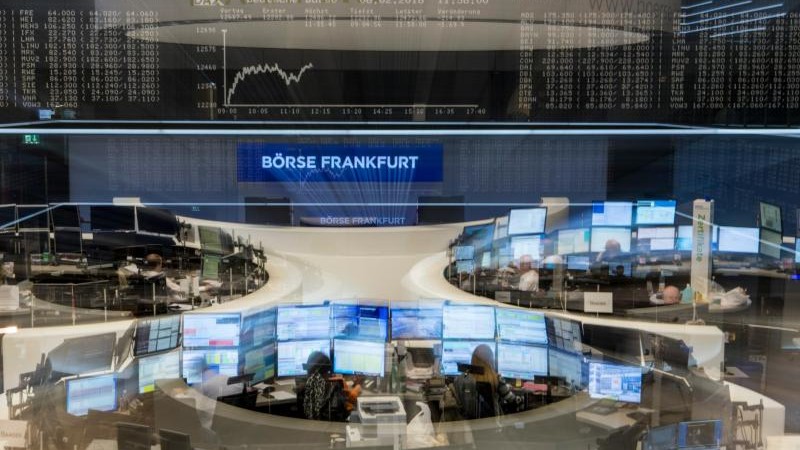 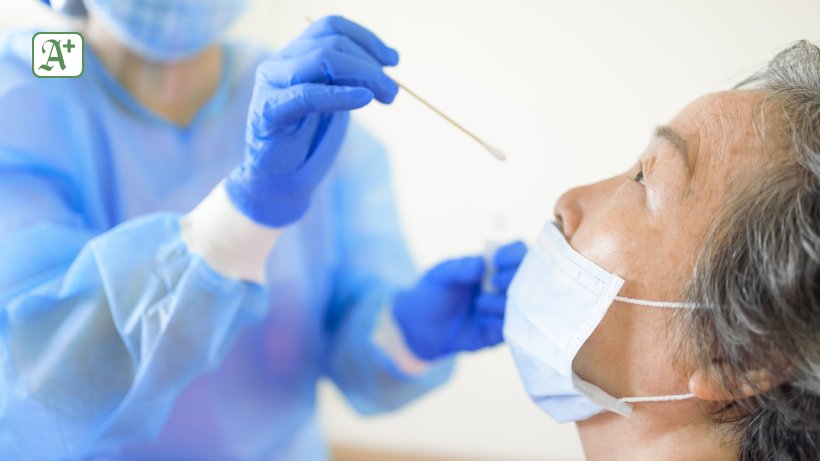 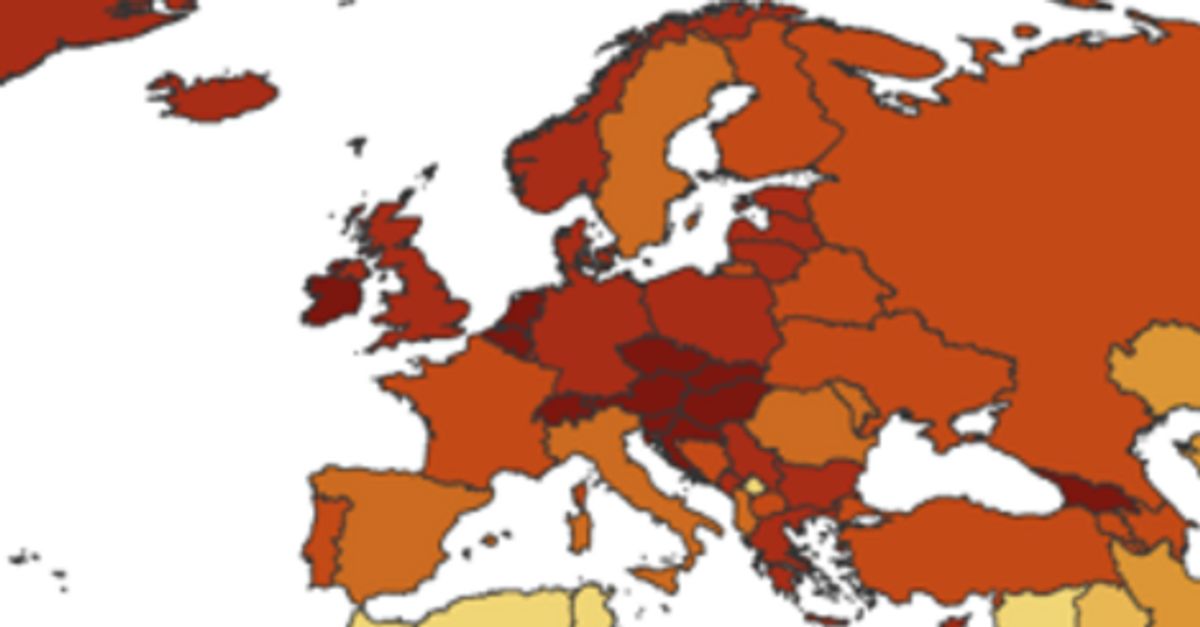