Loboda first showed the face of her youngest daughter

The famous singer Svetlana Loboda, who previously hid the face of her youngest daughter Tilda, finally delighted fans in Instagram a photograph with a girl in which nothing is covered.

True, the baby’s eyes are still not visible – they are wearing sunglasses on their face. In the picture, she stands with her stellar mother and looks away. The artist signed the photo as follows: “There is no more unconditional love than the love of a mother for her child.”

The subscribers were incredibly happy about the appearance of such a photo. “We hid it for so long and we got it – super,” says one comment.

“What an adult girl you already have,” said another user.

“At last we have waited for Tilda,” another comment says.

Of course, one of the subscribers joked that “now, under a microscope, they are examining whether Tilda looks like Thiel”, referring to rumors of a possible love affair between Loboda and the lead singer of the German rock band Rammstein Till Lindemann. Some noted that the singer’s daughter really supposedly looks like a famous performer.

Tilda was born two years ago. For Loboda, the girl became the second child. Svetlana also has another daughter, Evangelina. 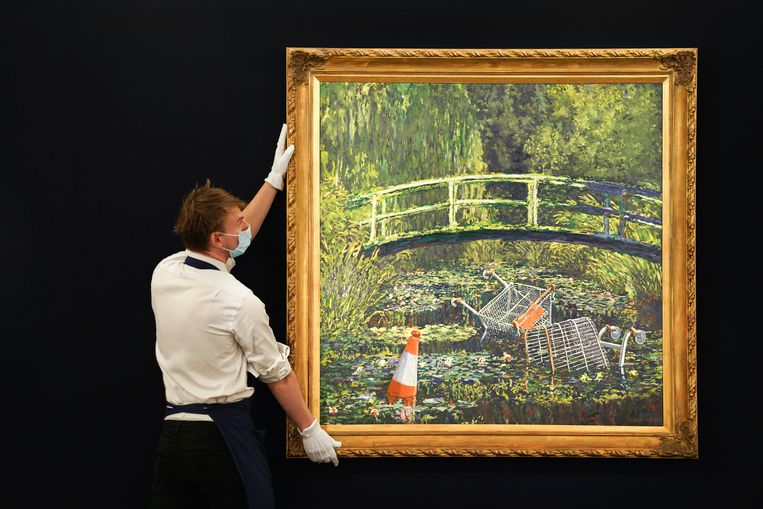 Monet parody of Banksy auctioned for over 8 million euros

OVERVIEW: New and tougher measures are coming. See what the government has approved

Check out the sweetness … Chevrolet unveils its new icon, Groove