Liverpool also wanted him. Who is Čakvetadze from SK Slovan Bratislava? 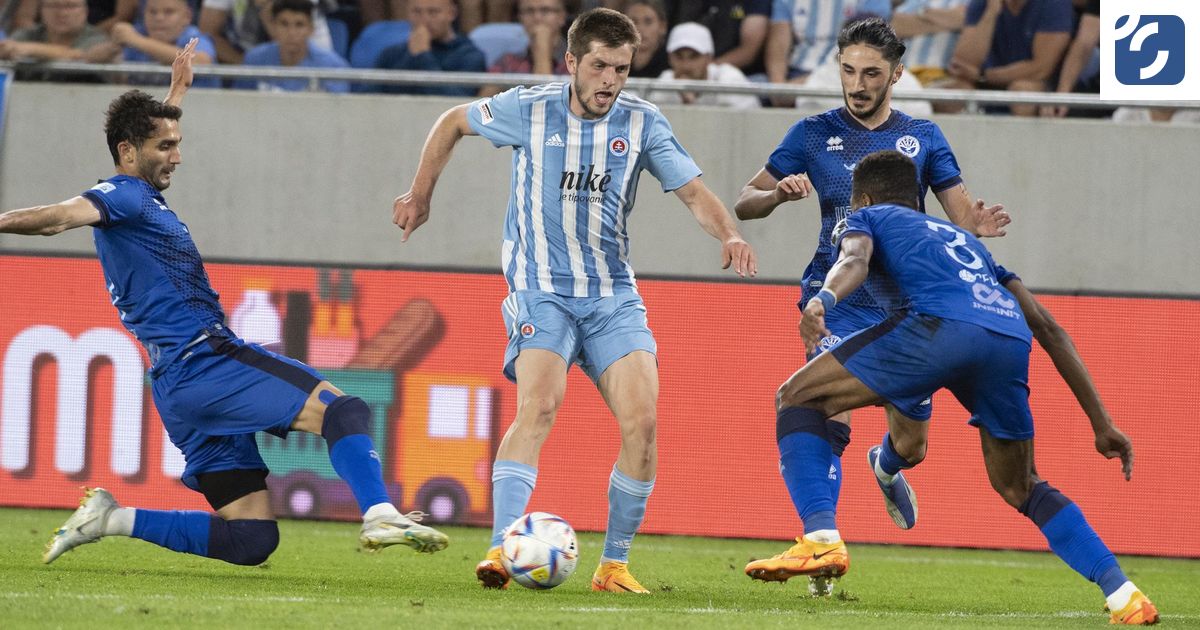 
If he had not been injured, he would probably have entertained the fans of one of the big clubs with his tricks, and he would not have disturbed the Slovak league. Slovan Bratislava coach Vladimír Weiss senior. believes that the Georgian gem will still shine. And he is happy that he has the opportunity to grind it in his workshop at least until the end of the season.

Interest from Liverpool, Chelsea or Barcelona

“When Giorgi Čakvetadze was 18-19 years old, he practically single-handedly won the D-Division of the League of Nations and became a megastar in Georgia. He was watched by Chelsea, Barcelona, ​​AS Rome and Dortmund. He would definitely be in a big club, unfortunately he injured his cruciate ligament,” he said Weiss after the arrival of the soon-to-be 23-year-old offensive midfielder.

In 19 years, its market value was 9 million euros. For comparison, he would be the third most expensive player in the Slovak national team with this price tag after Milan Škriniar and Stanislav Lobotek. Tomáš Suslov, currently the biggest prospect in Slovak football, is 20 years old and is valued at 3 million.

When Chakvetadze transferred from his mother Dinamo Tbilisi to Gent, the president of the Georgian club Roman Pipia confirmed that Liverpool, Tottenham and Leverkusen were also interested in him. Apparently, he also had an offer from Bayern Munich. In January 2019, UEFA ranked him among the 50 best players under the age of 21. He injured his knee a month before.

Weiss: He’s getting into the shape of three years ago

Since then, he has had two surgeries and hasn’t played as much as he used to. Meanwhile, his price dropped to 2 million and he is not even the most expensive in Slovan (Tigran Barseghjan 2.2 million). After a disappointing spring visit to the German second division SV Hamburger, he took advantage of the offer of his former coach Vladimír Weiss st.

The experienced helmsman spread his protective wings over him and asked the media and fans for patience. “He had a lot of bad luck and a big failure in Ghent, but I know him and I know what’s in him. He has been fit for the last six months and I believe he will confirm his enormous potential,” he said after his arrival.

He is giving him minutes sensitively and Čakvetadze is getting up to speed. A week ago in Piraeus against Olympiakos, his performance had European parameters and indicated why he was being watched by Europe’s big clubs at one time.

“When Giorgi is healthy, he is an exceptional player with enormous quality. He’s already getting in shape from three years ago, when as an 18- or 19-year-old he coached the Georgian national team and practically decided the matches himself,” said Weiss senior. before today’s rematch of the 3rd preliminary round of the European League. 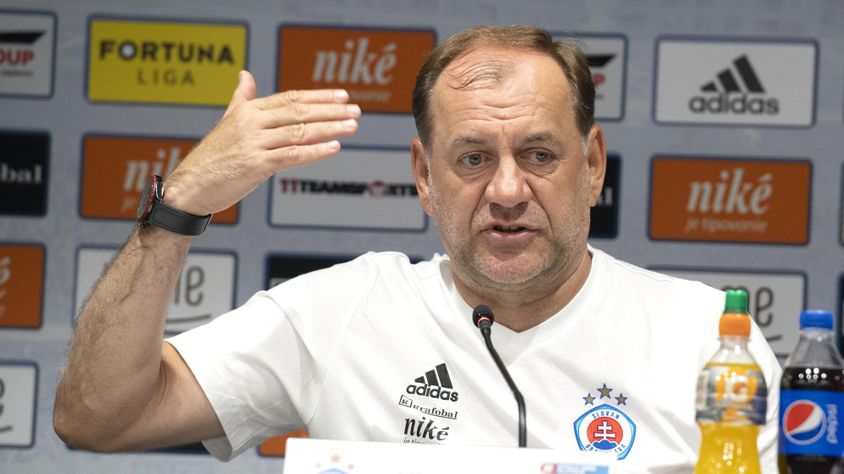 Weiss: They thought they’d give us a three and win. We want a group, Slovan is…


Will Slovan get him permanently?

Slovan will try to advance to the playoffs of the European League (first match 1:1) at Tehelno pol from 8:30 p.m., which guarantees them participation in the group of one of the European Cups. Čakvetadze’s contribution in the absence of Vladimir Weiss Jr., to whom the coach typologically compared him, can be essential.

Slovan plays not only for sporting success, but also for the millions resulting from participation in the group of the European Cup. That’s the only way he can bring in players of Chakvetadze’s caliber. So far you’ve borrowed it, what’s next?

“We took him on loan with the potential right to buy him out or participate in a transfer in the future. But it is very difficult because he still has four years left on his contract in Ghent. We have him for a year and we’ll see,” Weiss said.

The coach will focus on the short-term milestones of the renewed cooperation with the talented Georgian: “We want to help him and he will help the club with such performances as against Olympiakos. A lot can happen during the year.

He feels good with us because he has compatriots Dzaba Kankava and Guram Kashia here. He is a modest boy, he says two words a day. But with his performance on the field, he shows that he knows how to play football, that he likes it and that he will help us. I just believe that he will be healthy and that others will join him.” 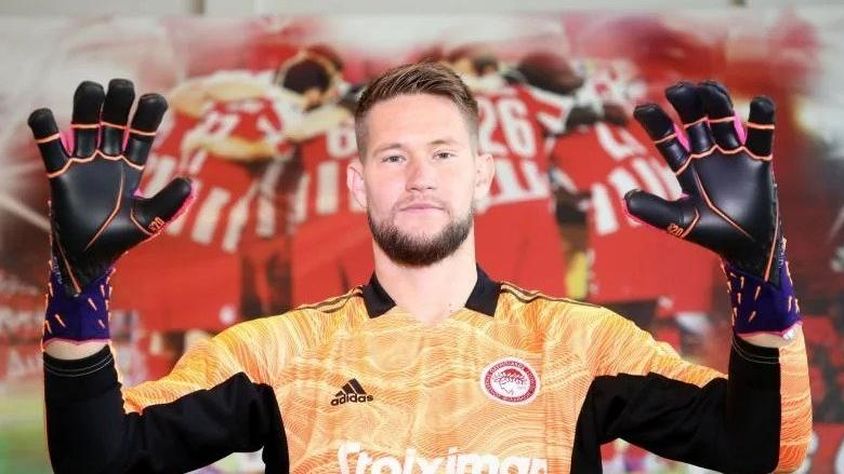