The Port of Rotterdam Authority will start vaccinating all seafarers on Monday. This includes cooperation with the trade association for maritime shipping KNVR.

For the time being, this is a trial in the Rotterdam region, in which 10,000 vaccines will be available for all sea-going vessels over a period of two months. The measure is in line with the KVNR program for vaccinating seafarers sailing under the Dutch flag or for a Dutch shipping company.

The port of Rotterdam says it has always been committed to seafarers from the start of the pandemic, among other things by receiving sea-going vessels that were refused in other places in the world. In addition, the port has contributed to making crew changes possible that could not take place elsewhere.

14.10 – The English can now also be vaccinated in the circus

English people who want to be vaccinated against the corona virus can now also go to circuses and at sports and festival grounds. Authorities are setting up ‘pop-up’ injection sites on a large scale to reach more people, British media report.

Passers-by and spectators can have themselves vaccinated, among other things, at a tent full of jugglers and acrobats from Circus Extreme in Halifax. Circus director John Haze said he did not hesitate for a moment when the NHS health service indicated that he wanted to set up a vaccination location at his circus. “We hope that many people will use it.”

Also festival visitors sometimes don’t have to walk far to get an injection. A vaccination site is being established on a bus at the Summer of Love Festival in London. Sports enthusiasts can report to the Burnley FC stadium in Lancashire for a vaccination. On the Twitter page of the Premier League you can see how football player Dwight McNeil of that club has himself vaccinated there with his thumb raised.

UK vaccination program director Nikki Kanani said vaccination sites are being set up in all kinds of places where many people come. „From festivals to farm shops, circus tents to sports stadiums.”| She also said the coronavirus vaccination campaign is the fastest in the history of the NHS.

In England, about 87 percent of adults have had at least one shot. However, young adults are lagging behind. Nearly a third of English people in the 18-29 age group are said to have not been vaccinated at all. Health Minister Sajid Javid recently acknowledged that more needs to be done to reach that group.

12.44 – ‘German politicians want to get rid of free rapid tests’

Unvaccinated Germans will probably have to pay for their rapid tests later this year. These are still free, but government parties CDU/CSU and SPD want that to change, according to sources from the newspaper Bild, once all Germans have had the chance to be fully vaccinated.

That means unvaccinated citizens may have to pay themselves in September or October if they go to a test site. That could save the treasury billions, according to Bild. For unvaccinated Germans, the result is that some trips become more expensive. For example, they may need a test result for restaurant visits.

The authorities have not yet formally confirmed that payment will have to be made for the tests. “Health Minister Jens Spahn already said weeks ago that he thinks it is conceivable that at some point testing will no longer be free for unvaccinated people,” the ministry of Spahn said to the DPA news agency. “The exact date has yet to be determined.”

The cabinet should set up a ventilation task force that, in addition to the OMT, advises on the correct rules for refreshing indoor air. Several professors are calling for this in Trouw. According to the experts, the current ventilation recommendations do not go far enough. According to them, a letter about this to the Ministry of Health has remained unanswered for the time being.

Earlier this month, the government issued a stricter advice on ventilation. “Provide enough fresh air inside and then you talk about home, work, school, shops and catering,” said outgoing Prime Minister Mark Rutte in a corona press conference. “And at home that means, for example, make sure that fresh air flows through the house for at least fifteen minutes a day.”

The experts in Trouw do not agree with the latter. Indoor environment professor Philomena Bluyssen of TU Delft calls this advice ‘a joke’ and wonders what Rutte is basing it on. “Fifteen minutes of airing is not enough. Imagine that someone smokes several cigarettes indoors, that air does not disappear after 15 minutes of airing.” Professor of aerodynamics Bert Blocken states that airing 15 minutes an hour would be much more useful.

“I immediately see limitations,” says virologist Louis Kroes about the ventilation advice. “In winter we go indoors more and the options for ventilation are more limited. When it freezes, we still have to close windows and doors.” He does think the advice is a good way to underline the importance of ventilation.

Read also  There is a decision of the Polish Financial Supervision Authority. Beata Koz³owska-Chy³a is the new head of PZU

As far as Bluyssen and Blocken are concerned, the current ‘ventilation plan’ will be expanded. More attention should be paid to the proper exchange of air, for example by turning off the air conditioning at home when there are visitors. “Because an air conditioner only cools and reuses existing air,” Bluyssen explains. The professor believes that more attention should also be paid to good ventilation in the catering industry. “In Belgium there is a CO2 meter in every cafe. If it exceeds 900 parts per million, a number of people have to leave the restaurant.”

China’s worst outbreak of corona infections in months has spread to two other parts of the country, local health authorities reported on Saturday. This concerns 55 new infections in Fujian province and the Chongqing region. Earlier outbreaks of the Delta variant were reported in four other provinces and in the capital Beijing.

The country is not taking half measures to nip the outbreaks in the bud. In Nanjing, where more than 200 infections have been diagnosed since July 20, all tourist attractions and cultural sites will be closed on Saturday. In addition, the city tested all 9.2 million residents twice in the past week.

Hundreds of thousands of people are in lockdown in Jiangsu province. The 1.5 million residents of the tourist city of Zhangjiajie, in Hunan province, have been in lockdown since Friday after it became clear that some infected people had attended a theater performance. In Beijing’s Changping district, where two locally transmitted infections have been identified, 41,000 people went into lockdown on Thursday.

China has registered 92,930 infections and 4,636 deaths since the outbreak of the pandemic. More than 1.6 billion vaccinations have been administered nationwide to date, out of an estimated population of 1.4 billion, according to the National Health Commission. China aims to have 80 percent of the population fully vaccinated by the end of the year. 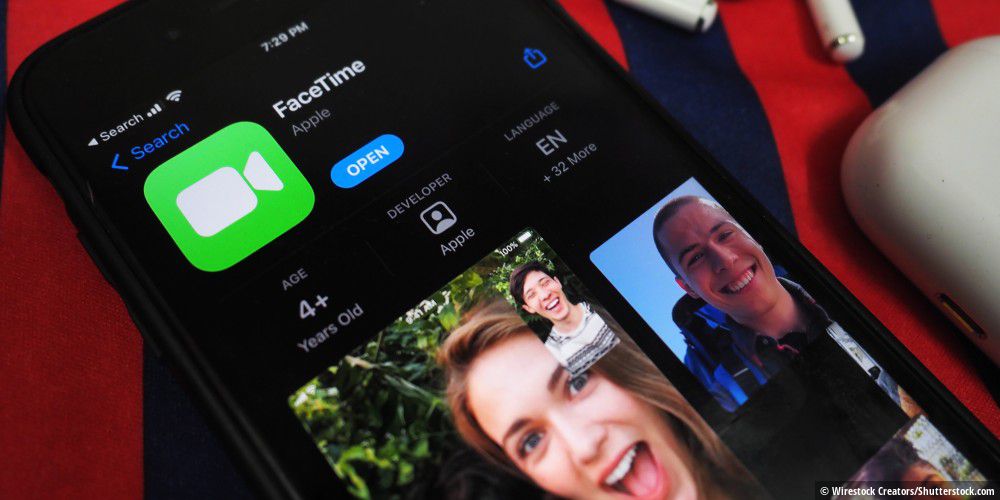