In the 39th minute, Arsenal came to have an equalizer from a stroke that opened the free-kick into the penalty area, then David Luis tackles the goal, helping Arsenal to equalize.

In the 46th minute, Arsenal took a penalty from the moment Leicester made a handball in the penalty area. Alexandre Lacazette killed Arsenal, turning it back up to lead. Leicester 1-2

At the end of the first 45 minutes, Leicester are followed by the away team for Arsenal 1-2.

Starting the second half in the 52nd minute, Arsenal took the lead from the moment Nicolas Pepe dragged the ball from halfway, then passed the ball to Willian in the penalty area and passed the ball through the front of the goal. For Pepe’s ball to go in easily, helping Arsenal to lead Leicester 1-3

At the end of the game, Arsenal show their good form, attacking Leicester City, reaching a place 1-3 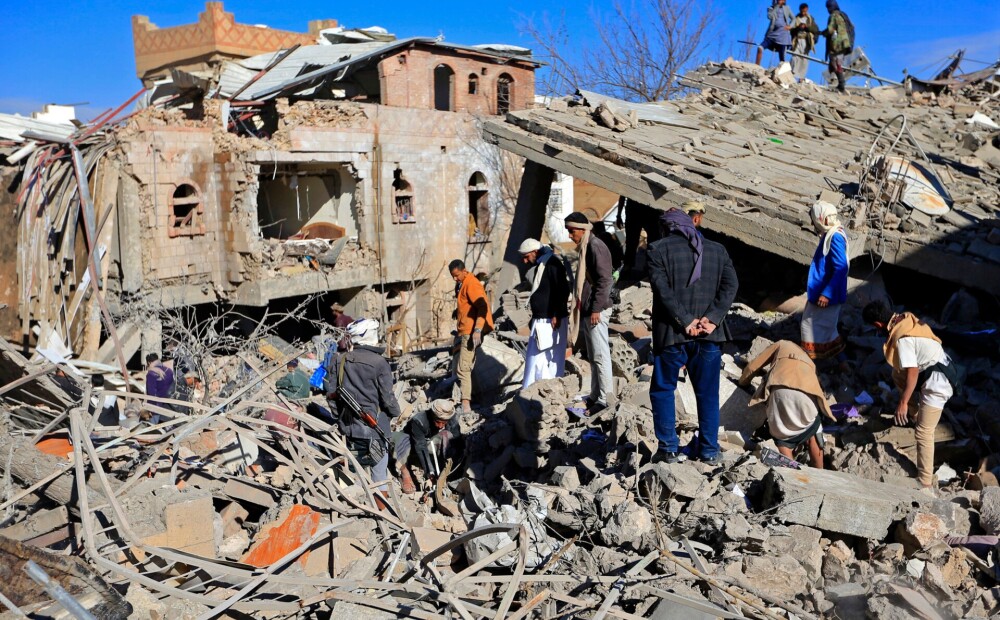 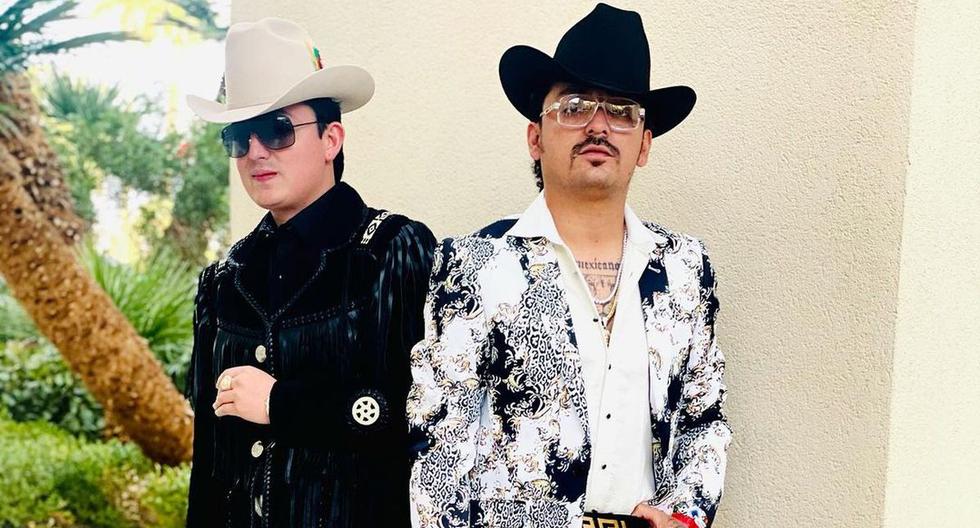 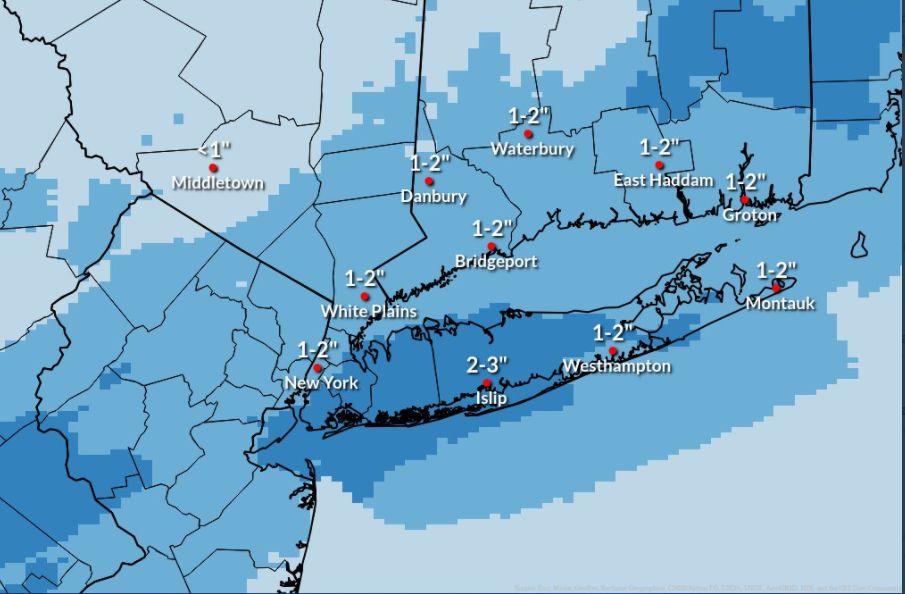