On Thursday, the Latvian championship team “Riga FC” and the famous Glasgow “Celtic”, which is undoubtedly the most prestigious club that has visited Latvia in recent years, will compete in the third round of the UEFA European League qualifying game in Riga. Live broadcast of the game on LTV7 and REPLAY.lv.

“Riga FC” is the current Latvian championship team, which in the first round of the Champions League qualification tournament gave up Tel Aviv’s Maccabi 0: 2. In the second round of the European League qualifiers, Riga FC hosted the San Marino Tre Fiori team, in which with a 1: 0 victory. Significantly, this the game was interrupted by a natural disaster and shattering spotlights, so the resumption of the game took place the next morning from the time when the game was stopped.

Celtic has won the Scottish Championship 51 times and regularly plays in UEFA Champions League or European League group tournaments. In the second qualifying round of the Celtic Champions League, Ferencvaros failed to score 1: 2.

More than 3,000 people in the hospital, an average of more than 300 admissions per day 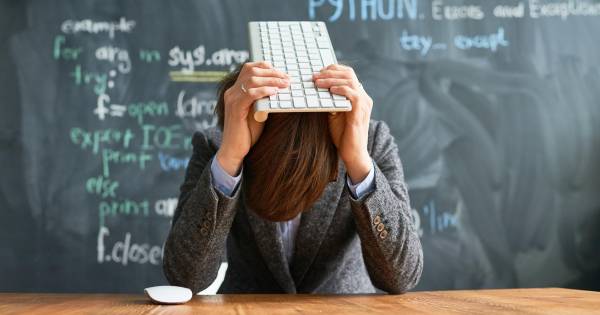