Treatment for prostate cancer has changed dramatically in less than 10 years. Indeed, for localized cancers with low progressive risk and of small size, monitoring is recommended, allowing during the follow-up to distinguish the cancers which will not progress and those which will ultimately require treatment.

However, treatment at the localized stage is still necessary in the majority of cases when the severity of the cancer justifies it (surgery, external radiotherapy or brachytherapy, HIFU). These treatments are all at the origin of temporary or permanent sexual consequences.

Furthermore, surgery is often responsible for temporary continence disorders, more often in elderly men. Radiotherapy can be at the origin of digestive disorders (proctitis, rectal bleeding or urinary consequences (radiation cystitis, hematuria). Finally the suppression of androgens, which is readily associated with radiotherapy is the cause of a suppression of the libido.

Recent years have seen, thanks to MRI and targeted biopsies, a great improvement in the identification of the size and aggressiveness of localized tumors, and their possible extension around the prostate.

This makes it possible, much better than before, to define in which cases a treatment may or may not preserve the neuro-vascular pedicles from erection, for example during prostatectomy. Surgical techniques to preserve these essential structures for erection can be applied wisely with less risk of residual cancer causing relapses.

The discovery of aggressive prostate cancers at an early stage through individual screening allows and will reduce extensive treatments that increase the risk of permanent consequences on the sexual level and consequences on the quality of life of patients.

A buried gland, delicate to treat
Not all patients are affected in the same way. Indeed if the average age of the patients treated is around 65 years old, age where sexual activity is generally still present, on the other hand the youngest patients are sometimes less than 50 years old and the oldest 75 years old. . The studies are consistent in concluding that age and sexual activity before treatment) are essential factors in the possibility of sexual recovery.

« The management of prostate tumors has evolved considerably in recent years and side effects, whether sexual or urinary, are much better controlled, especially with the development of robot-assisted laparoscopic surgery and radiotherapy. conformational which allows intense but extremely precise irradiations »Specifies Professor Xavier Gamé.

However, due to the particular situation of the prostate, embedded between the two vascular-nervous strips in charge of erection, all therapeutic approaches – both surgery, radiotherapy and brachytherapy – can, to varying degrees, impair sexual function. And this, whatever the skill of the surgeon or the technique used, or the performance of the radiotherapy device.

« With radiotherapy alone, 40 to 50% of patients will develop sexual problems within a year or two of treatment. »Recalls Dr Antoine Faix.

The irradiation can indeed reach the root of the cavernous bodies and the base of the arteries which irrigate them. These arteries become sclerotic and gradually lose their ability to dilate. The trouble sets in slowly and insidiously, but it is final.

In addition to its direct impact on the erection, radiotherapy is often combined with anti-androgenic hormone therapy, which destroys the libido for several months, sometimes up to 2 years. The patient no longer has an erection, and he no longer wants it! These two negative effects, far from compensating for each other, often add up their deleterious impact and profoundly call into question the virility of patients.

Just like the journalist Jean-Marc Sylvestre who in his testimony book describes his penis ” death “, Reduced to a vague presence without life, without heat,” something dangling “, Wrinkled skin through which urine, urine and nothing else passes” many men use very violent words to refer to their fallen sexuality and the suffering associated with this ” stampede », This devirilization.

« It can lead to real psychological distress »That we must know how to detect and take care of, warns Dr Faix.

Brachytherapy, which is only indicated in strictly localized cancers of reduced volume and without the risk of extraprostatic extension, is less risky (only about 25% of erectile disorders). But, again, the consequences are final. On the other hand, erectile dysfunction is most often improved by phosphodiesterase inhibitors.

What about the surgery? ” It leads to an immediate loss of erections, but fortunately in cases where the tumor allows conservation of the neurovascular pedicles of the erection and a fortiori in the youngest patients, the disorder is partially (or totally) recoverable, but can take up to ‘at 2 or even 3 years! »Reassures Dr Faix.

In the absence of conservation, made necessary in the event of a large tumor and at risk of extension around the prostate until contact with the erectile nerves, patient management is also essential with quality information before operation and during follow-up.

Indeed, it is frequent that the question of sexuality is in the background because of the concern generated by the discovery of cancer. A few months later, once continence is restored, the management of the sexual disorder can be in the foreground.

Unusual
We know the placebo effect, which leads an inert substance to act like a drug as long as the person is convinced of its effectiveness. The reverse also exists, it is the nocebo effect. 20 to 30% of men under “active surveillance” following the detection of prostate cancer, suffer from the onset of sexual disorders. And yet, no treatment has yet been prescribed! 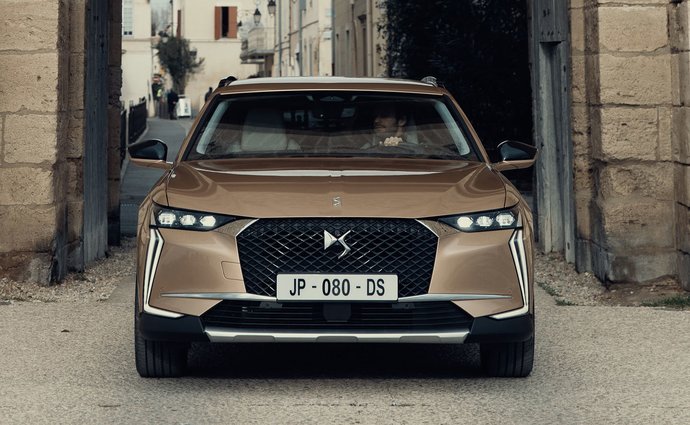 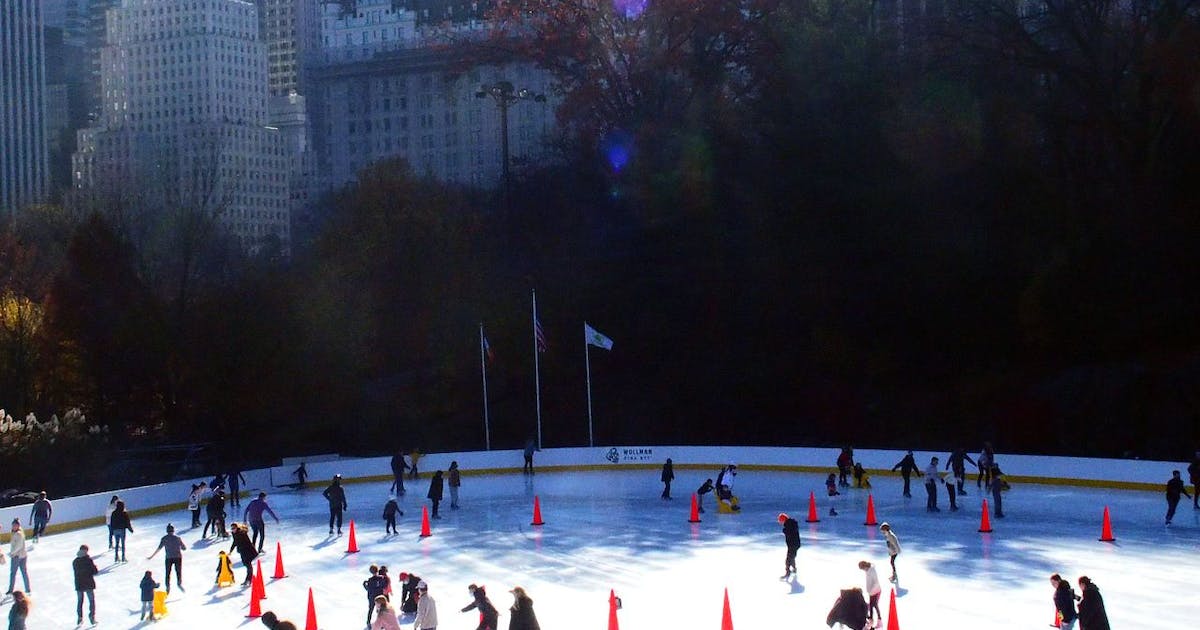