Listen to the bones. Kickstarter was amazed by Czech futuristic headphones 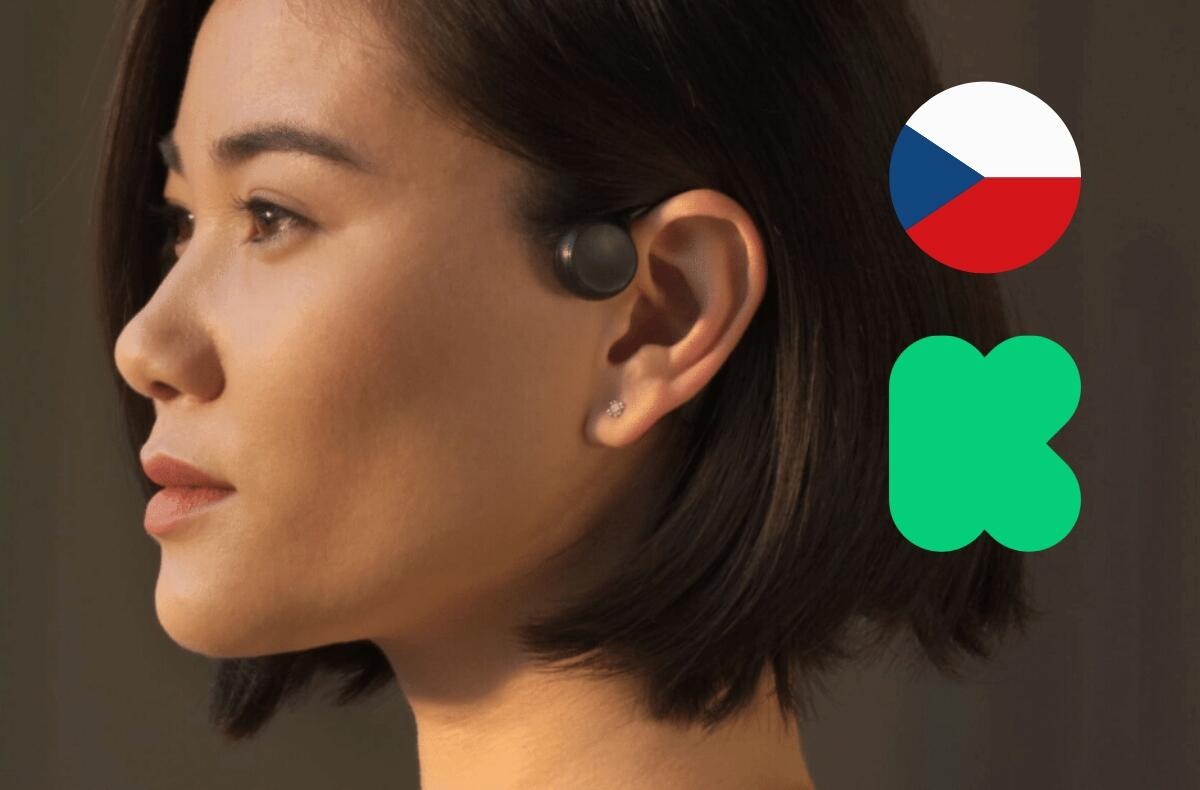 Gigantic success. It is probably impossible to call an ongoing project called Sentien Audio, which has been running on the worldwide crowdfunding server Kickstarter for a few days. At the time of completion of this article, approximately four thousand percent of the target amount is selected. It was $ 10,000 and was to be raised by April 15. A few minutes was enough. The main subject of this project are advanced headphones of the same name, which do not have plugs or pips. The sound is “Send” along the skull. Does that sound very futuristic? This is not a completely new technology, however the project is interesting both in terms of marketing and finance success at Kickstarter, as well as its origin. The Sentien Audio headphones are the work of the Czech company Sentien, which was started in Prague by two Slovaks Imrich Valach and Peter Jensen in collaboration with designer Dark Zahálka. 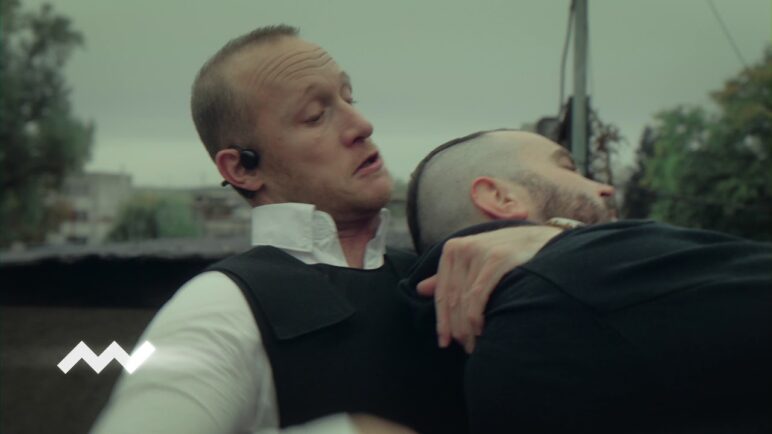 Massive interest from people and endless bidding fired Project among the best on the whole server. In addition to conducting sound to the wearer’s brain through the bone (which, among other things, provides the ability to listen to anything else through the ears), headphones offer a difference more customization options. For example, you can assign your own actions to individual touch gestures. In terms of design, Prague’s developers made sure that Sentien Audio headphones could be worn comfortably for a really long time. There are about 3,000 different prototypes worn by the creators themselves for two years. 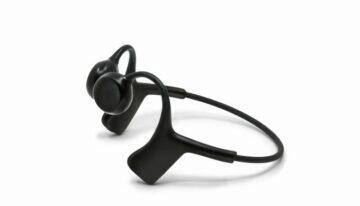 Among the parameters that futuristic headphones have, in addition to bone conduction, are already quite common items. For example, active noise cancellation, voice control or Bluetooth connection to two devices at the same time. However, the effort to offer long-wearing headphones has resulted in usage battery with 24 hours life. This is an above average value. Once the Kickstarter project is over, the Sentien Audio headphones should begin produce in Europe. This is mainly because the authors have better supervision over the production. The Czech-Slovak team intended to use the campaign itself on the most famous crowdfunding server not only to obtain investments, but also to collect feedback and finding of interest. This was undoubtedly proven. 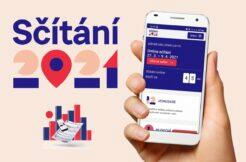 Instructions: How to fill in the census of people, houses and flats 2021 via mobile phone?

What headphone design do you prefer now? 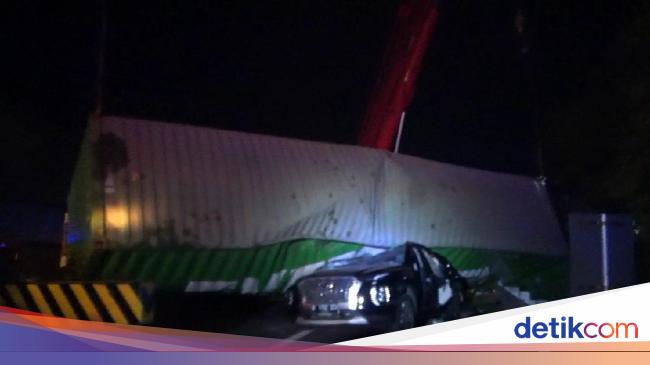 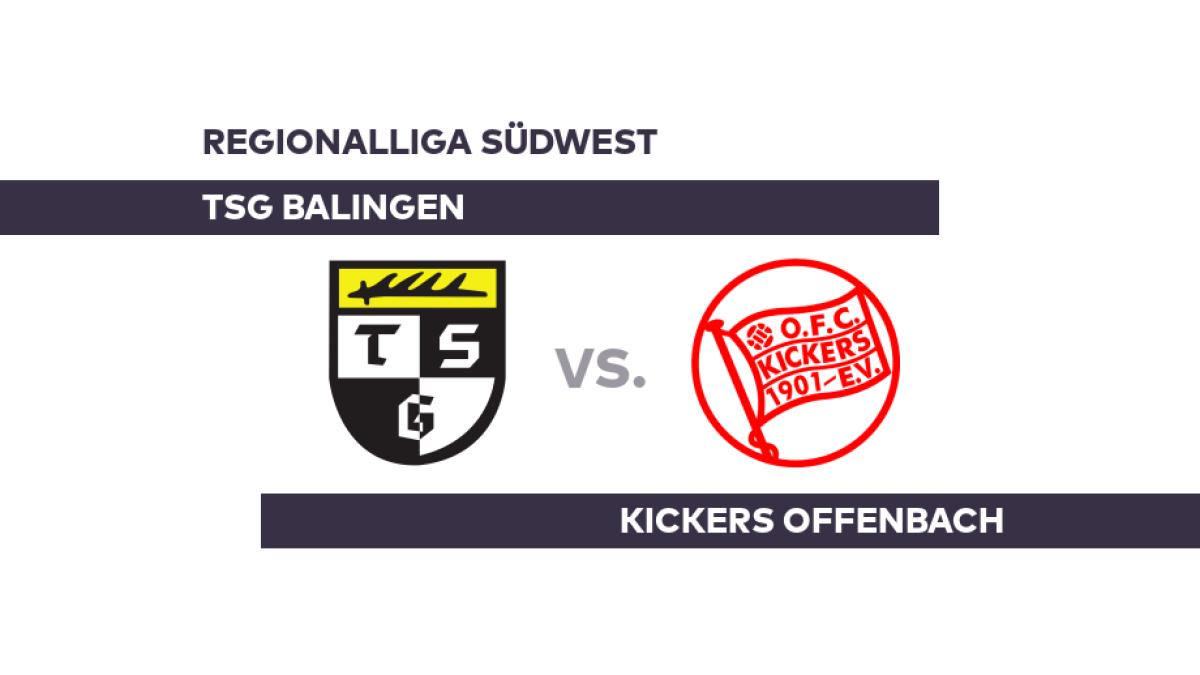 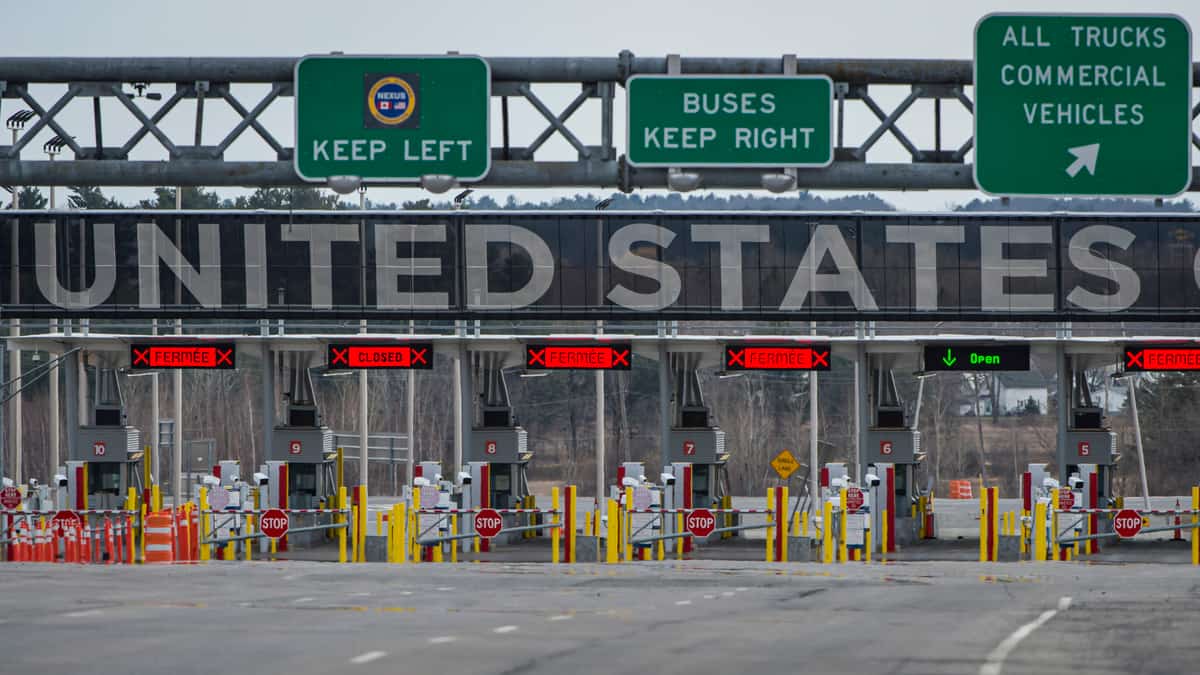 The border reopens: here’s everything you need to know before going to the United States