Friday, July 9, 2021 at 9:41 am – When you look up in the major centers of the province, it is very difficult to see a star in the night sky. In Montreal and Quebec, we actually emit as much light pollution as New York and Boston.

Indeed, according to the Government of Quebec, the metropolis generates as much light pollution as New York, despite the fact that the population is only two million. There are almost 20 million in New York. The metropolis, with its luminous dome, affects the quality of the starry sky in surrounding cities for around 150 kilometers around. There is only one dark sky reserve in Quebec, located in Lac-Mégantic. It was the first in the world: the city decided to opt for amber lighting, which is less blinding than the lighting traditionally used. In total, there are six such reserves in the country. In Canada, the problem is mainly concentrated in southern cities due to a higher population density.

According to the International Dark-Sky association, 99% of the United States and Europe cannot enjoy a natural night, where you can see the Milky Way! However, some places around the world have decided to tackle this problem head-on. One thinks, for example, of Tucson, Arizona, which was the first city to adopt regulations regarding outdoor lighting. Since 1972, the Milky Way has therefore been clearly visible in this sector.

In addition to wasting energy, overuse of lighting harms ecosystems by modifying the behavior of certain animals and even… humans! Indeed, a study published by the University of Connecticut came to the conclusion that the internal clock of humans is disturbed by light pollution. It also hinders the eye’s ability to adapt to darkness.

SEE ALSO: Light pollution is on the rise 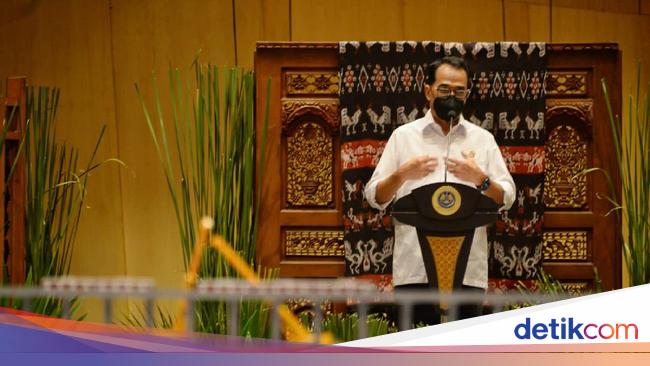