Library has lost booklets Charles Darwin for 20 years: ‘Our hearts are broken’

The university library has lost the two notebooks for over twenty years. After an ‘exhaustive search’, the books have not yet been found. “Our hearts are broken by this loss,” the library writes on Twitter.

One of the lost booklets contains the famous ‘Tree of Life’ sketch from 1837, in which Darwin explains the structure of the animal kingdom and the ancestry of man. He made the sketch shortly after his research trip with the ship the Beagle.

The booklets were last seen in September 2000, when they were taken from a special room to be photographed. The library discovered in January 2001 that the box they were in was no longer in place.

In the following years, it was thought that the booklets had been put back in the wrong place.

The library then decided to take action and started ‘the greatest search in the history of the library’. But now it is believed that they were probably stolen. The police are called in and the library is calling.

“Someone, somewhere, may have knowledge or insight that can help us return these notebooks to their proper place in the heart of the United Kingdom’s cultural and scientific heritage.”

The library also continues to search for its own 210-kilometer book collection.

Lung cancer is the deadliest in the world – AM Querétaro

a huge check and big names for the future transfer window?

Pence calls on Biden to maintain the current China policy

Molloot about episode 5: ‘Would those two moles know about each other?’

Not a big spectacle for Red Nose Day, it does take ten hours … 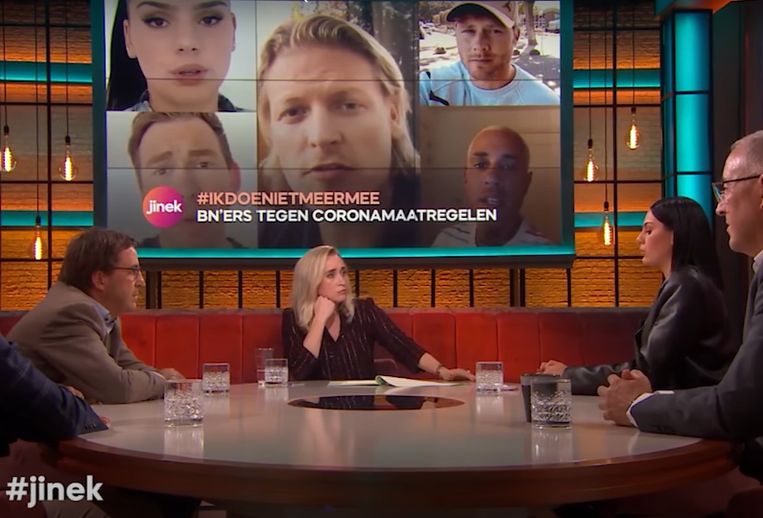 Threats to nursing home after Virus Truth appeal, celebrities come back from #Idoenietmeermee