Cologne (ots) – The Constance Regional Court upheld the Mercedes driver’s lawsuit with judgment of June 14, 2021, Az. E 2 O 410/20 and sentenced Daimler AG to take back the car. The plaintiff, represented by the law firm Rogert & Ulbrich, had the then 3-year-old GLK 250 4Matik (https://ru.law/expertise/abgasskandal/mercedes-benz-diesel/modelle) with him, which was powered by the OM651 engine (https: / /ru.law/expertise/abgasskandal/mercedes-benz-diesel/motor) and EURO 6 emissions standard, bought used in October 2017 for EUR 32,750.00. In May 2018, the Federal Motor Transport Authority issued a recall for this model equipped with an SCR catalytic converter. Now Daimler AG has to pay damages of around EUR 14,000 (https://ru.law/expertise/abgasskandal/mercedes-benz-diesel/rechner) for the vehicle, which has a mileage of approx. 187,000 kilometers pay the plaintiff.

Deception through the installation of (at least) one impermissible disconnection device

The court found that Mercedes had deliberately deceived the KBA by installing at least one inadmissible defeat device and thus behaved immorally towards the plaintiff at the same time. The court saw the particular reprehensibility of the behavior in the non-disclosure of the installation of the impermissible defeat device to the KBA in the type approval process.

In the proceedings conducted by the law firm Rogert & Ulbrich, which specializes in exhaust gas scandal cases, several inadmissible technical processes installed by the Stuttgart group in the emissions control system of the engine OM651 (https://ru.law/expertise/abgasskandal/mercedes-benz-diesel/motor) were substantiated without Mercedes having effectively contested this presentation by submitting the notices of the Federal Motor Transport Authority and information on the further course of the objection proceedings against them. In view of the large number of mechanisms that do not function properly, ie in compliance with the limit values ​​for nitrogen oxides approved in the type approval process, the only conclusion that can be drawn is that those responsible at Mercedes were aware of this deception.

The content of the recall notices of the KBA of May 23, 2018 and August 3, 2018 demonstrated the substantiated presentation of an inadmissible defeat device in impressive clarity. They gave the Daimler Group on the basis of the granted type approvals in the vehicles produced by it to “establish compliance by removing all impermissible shutdown devices from the emission control system” and “the emission strategy of the Mercedes C 1.6 l Diesel vehicles currently in production Euro 6 to be fully disclosed “.

Daimler AG is hiding behind incomplete and blackened notifications

The defense strategy chosen by the Mercedes group of concealment, concealment and hiding behind trade secrets, however, did not work.

On the basis of the partially incomplete and blackened notices of the KBA, it is not understandable that the KBA only criticized the different operating modes in the SCR system as an inadmissible defeat device. It was not possible to assess whether the other functions in the engine’s emission control system, which the plaintiff also cited as inadmissible, were not also objected to by the KBA.

Since there is no further presentation on the status of the opposition proceedings, it is also impossible to assess whether and with what outcome this has been concluded. Obviously, at least Daimler did not win; because the submission of the admissible notice of objection would have considerably improved its procedural position due to the admissibility of the defeated defeat device which can be derived from it. Failure to present the objection would in this case run counter to careful litigation and cannot be assumed. Rather, in view of the silence regarding the information on the status of the objection proceedings, which was regarded as necessary, the status quo on which the recall notice was based, namely an inadmissible defeat device in the engine at issue, should still be assumed.

Another milestone in the Mercedes exhaust scandal

“We are particularly pleased with this verdict because the court did not buckle in front of the large corporation and did not go into the pseudo-argument of the” trade secret “, but said clearly what was going on. It is very surprising why Mercedes did not say a word loses through the opposition proceedings. It will probably not be that successful, “says lawyer Dr. Marco Rogert.

Are you also a Mercedes driver?

Then we recommend that you first check whether your vehicle is affected. Use our quick model check (https://ru.law/expertise/abgasskandal/mercedes-benz-diesel/motor). If your vehicle has been tampered with, we advise you to have your claim for damages (https://ru.law/expertise/abgasskandal/mercedes-benz-diesel/rechner) checked by a lawyer as soon as possible. You are also welcome to use our free and non-binding initial consultation by telephone (https://ru.law/kontakt/kontaktformular).

The law firm Rogert & Ulbrich is a renowned commercial law firm with particular expertise in consumer protection. The law firm employs around 20 lawyers. In particular, it has made a name for itself as a pioneer in the “diesel exhaust scandal”. The lawyers advise and represent damaged vehicle buyers nationwide – including individuals, companies and municipalities. It was the first law firm nationwide to be active in the emissions scandal and was also the first to be successful with a criminal complaint against Volkswagen AG.

As part of the historically first model declaratory action brought by the Federation of German Consumer Organizations, the lawyers Dr. Marco Rogert and Tobias Ulbrich, under the umbrella of R / U / S / S Litigation Rechtsanwaltsgesellschaft mbH, successfully defended the interests of the Federal Association of Consumer Centers (vzbv) and the up to 470,000 consumers behind them against Volkswagen AG. Many thousands of judgments have been fought against automotive groups so far. The pioneers in the emissions scandal are still a leading address in the legal processing of the diesel emissions scandal. 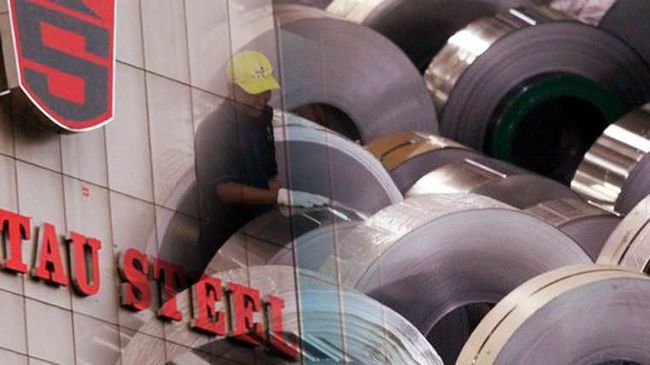 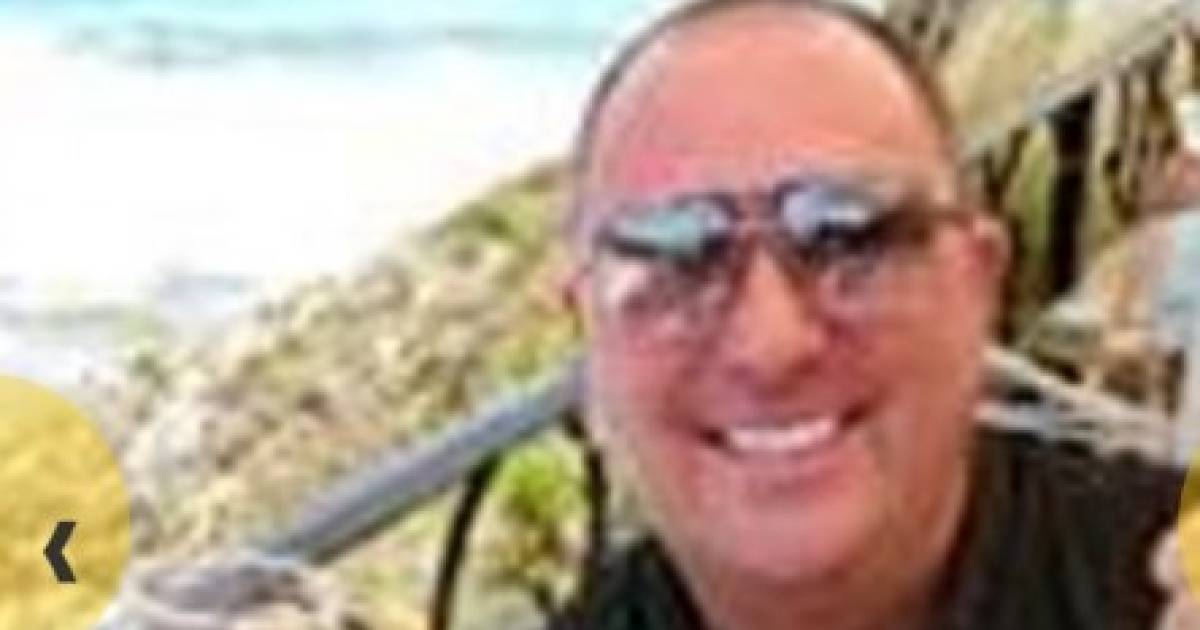