L’Expression: Culture – From theory to practice Since last Saturday a series of workshops related to film criticism have been held online. The virtual event is called “Jil Cilima”. Indeed, after having tackled the subject of “The future of cinema and criticism are a matter of equality”, a new workshop was held on Sunday evening, still in the same process of training in film criticism. Sunday, place at an online workshop which was dedicated this time to “cinematographic grammar”.
It was taught by Italian-Swiss filmmaker and programmer based in Milan, Valentina Manzoni. Having a long experience in the field of the 7th art, let us just remember that Valentina Manzoni obtained in 2017 a diploma in fine arts with a specialization in cinema and video at the School of the art institute of Chicago. Today, she consolidates her passion for cinema through a series of collaborations with the collective Mass Ornament Films. Also in Chicago, she also entered the world of film programming, first as a member of the curatorial team of the test film The Nigthingale, then in the selection committee of the Onion City film festival.
In 2019, she returned to Europe and began to work for the Programming Office of the prestigious Locarno film festival, of which she is still a part. Meanwhile, Valentina continues to cultivate her own artistic practice as well. She trained with renowned directors like Abbas Kiarostami and Béla Tarr, and made films that have been screened in several galleries in Chicago including Acre projects, Sullivan galleries, Gene Siskel film center, as well as at international festivals like Locarno film festival. , Filmmaker film festival (Milan, IT) and Torino short film Market.

From shape to width
The master class that she will host last Sunday was devoted to the analysis of films, starting from the cinematographic “grammar” to arrive at the evaluation models of a film, with the possibility of putting your own passion in black and white. In the course of this workshop we will in fact move from theory to criticism by evaluating three films. “I will start first by dispelling the first myth linked to film criticism, made by the great French critic André Bazin who was co-founder of Cahiers du cinema. He said: “The object of criticism is not absolute truth, but an idea of ​​the examiner of the one who writes.” I find this to be true because there is often an authoritarian air surrounding the opinion of the film critic when in reality there is not a single correct film critic.
The success of a film critic depends on its ability to argue by bringing the reader closer to the film through an analysis of the latter and good rhetoric.
This translates into the coexistence of good cinematic grammar and good argumentative writing, otherwise paying special attention to the form of writing, as content and form cannot be separated. “

Exploring film clips
And to confide: “We will start by deconstructing a few pieces of films before attacking next week the new sources of criticism which are revolutionizing the writing on the cinema. The first question to ask is: “Who is this analysis for?” Who are we targeting? ”. And to continue: “Depending on the platform, we will choose the style and the argument to adopt. When you write in a daily newspaper, the average reader, who is not therefore specialized, must be able to understand. Keep a balance between the style and the message of the film. ” Make way for practice.
A first extract from an Algerian film was presented. This is “143, rue du Désert” by Hassan Ferhani, presented at the Locarno festival in 2019. Technical exercise focusing on the images from the film. “Each snippet of images can contain many references that contain many aspects of the film. We can use certain details to write rather subjective reviews… ”, the trainer said.

The right tools for structuring a review
She will feel that the foreground is the desert. The latter takes up most of the frame … and then came the main character Malika. The other character is the desert.
The time will be long, the duration is very important. The first few minutes tell the story and give an idea of ​​the subject of the film … ”Another Italian film clip very different from the previous one was shown. It is “Happy as Lazzaro” by Alice Rohrwacher, presented in 2018 at the Cannes film festival where he won the Prize for best screenplay. Regarding the elements of the grammar of a film critic, in addition to knowing which audience we are addressing, Valentina Manzoni will highlight the image, sound and editing. “In the image there is the plan, the framing, what is in the image and outside of the field.
This is where the sound helps us to perceive the outside world of the story, but also the inside world of the characters and of the imagination in general … “And to add:” The editing is the synthesis of everything . ” Approaching the tools that can structure our criticism, she will note the deconstruction of rhetoric, following five moments including the moment of discovery, the first step to start the ideas and the arguments, the device of the cinematographic material, the allocution or the speech , recall, etc. Finally, the master class ended with the screening of an extract from the film “The Eclipse” (1962) by Michelangelo Antonioni. The day before, itself, Saturday September 11, “The future of cinema and criticism are a question of equality”, was the theme tackled by Helena Lindblad.

Ask the experts for more knowledge
In her master class, the speaker addressed the issue of gender parity in the world of contemporary cinema, in particular through the example of the “50/50 by 2020” initiative launched in 2016 by the Swedish Film Institute. Ms. Lindblad also returned to the role of women film critics. It will retrace its evolution through the development of the seventh art. It is good to remember that “Jil Cilima” constitutes the first meetings of cinema critic organized by Eunic Algeria with the support of the Ministry of Culture and Arts as a partner. These meetings have the ambition to question European critical experts on the current situation of film criticism towards the cinema industry, the public and the digital world before and under the shadow of social distancing and the pandemic situation. All master classes, workshops and discussion panels are intended for professionals and film enthusiasts, from students to journalists and film actors, all in all, scripts, photographers, directors, producers etc … The training program provided by Ian Haydn Smith and the workshop that Leila Aoudj will lead will be reserved for selected candidates who will join all event programs as part of their learning process to practice film criticism in official media or as a independent. “Jil Cilima, Meetings of Cinema Critics” is the first project of this type in Algeria organized online by Algeria Eunic Cluster with the support of Eunic Global and the Algerian Ministry of Culture and Arts. The participating Eunic Algeria members are the Embassy of Denmark, the Swedish Embassy and the Swedish Institute in Paris, the British Council, the Cervantes Institute, the Goethe Institute and the Italian Cultural Institute. Moreover, Valentina Manzoni’s workshop was organized under the auspices of the Italian Cultural Institute. These meetings are held every day until September 18 in progress. 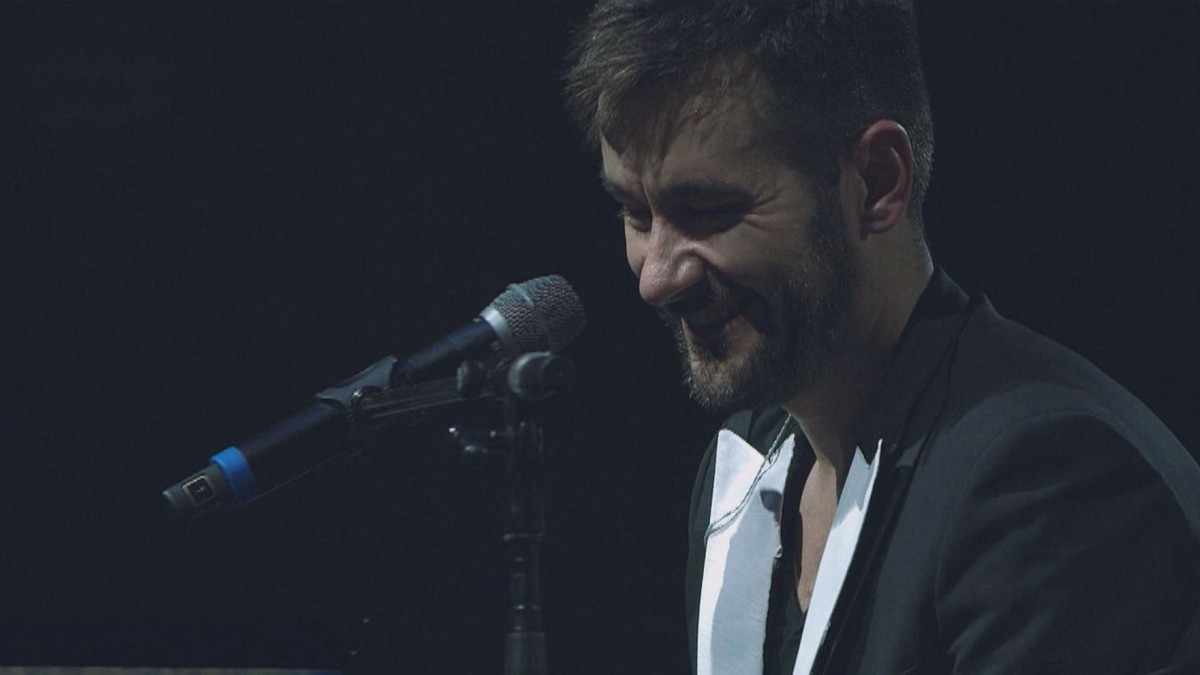 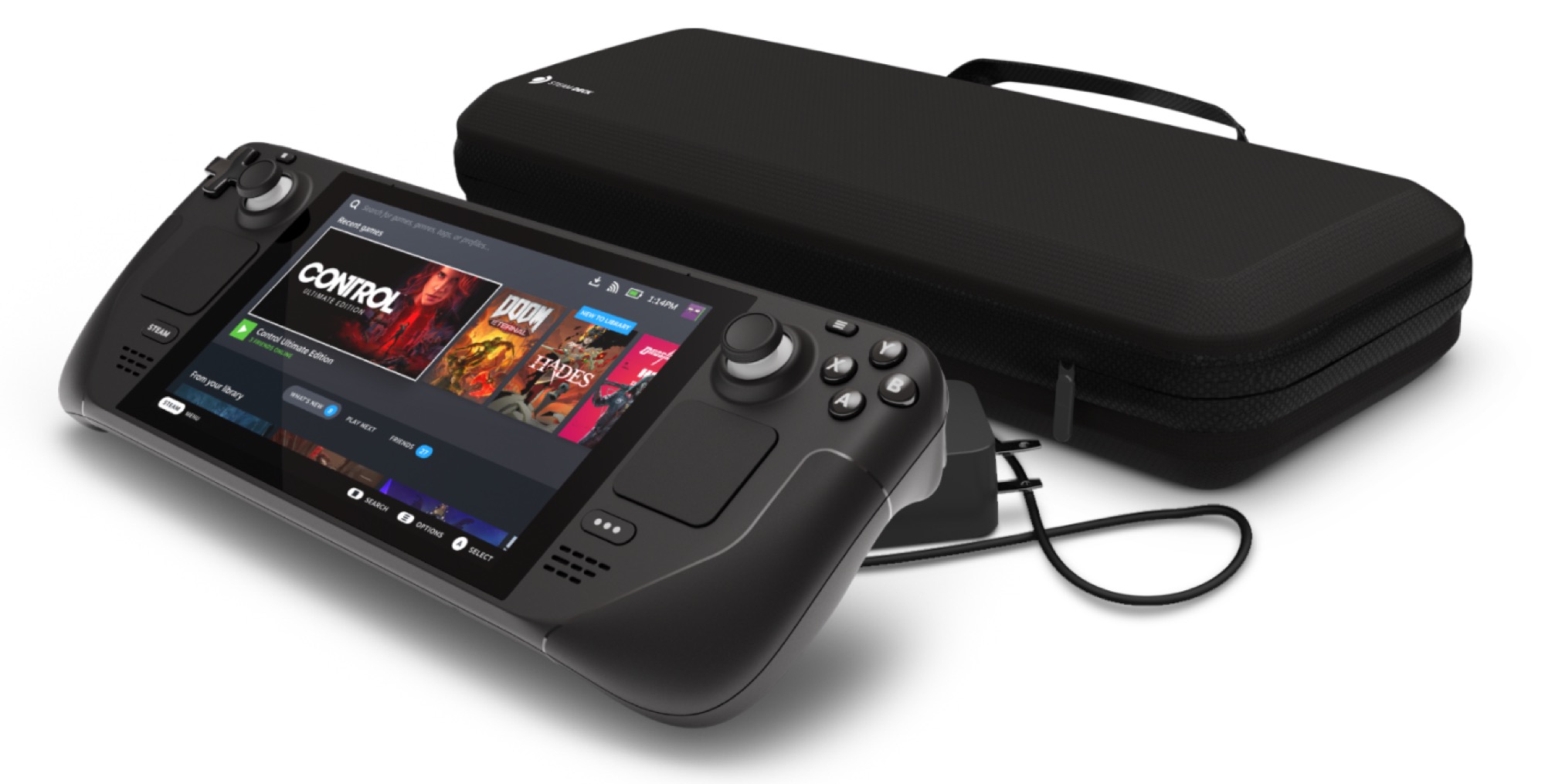 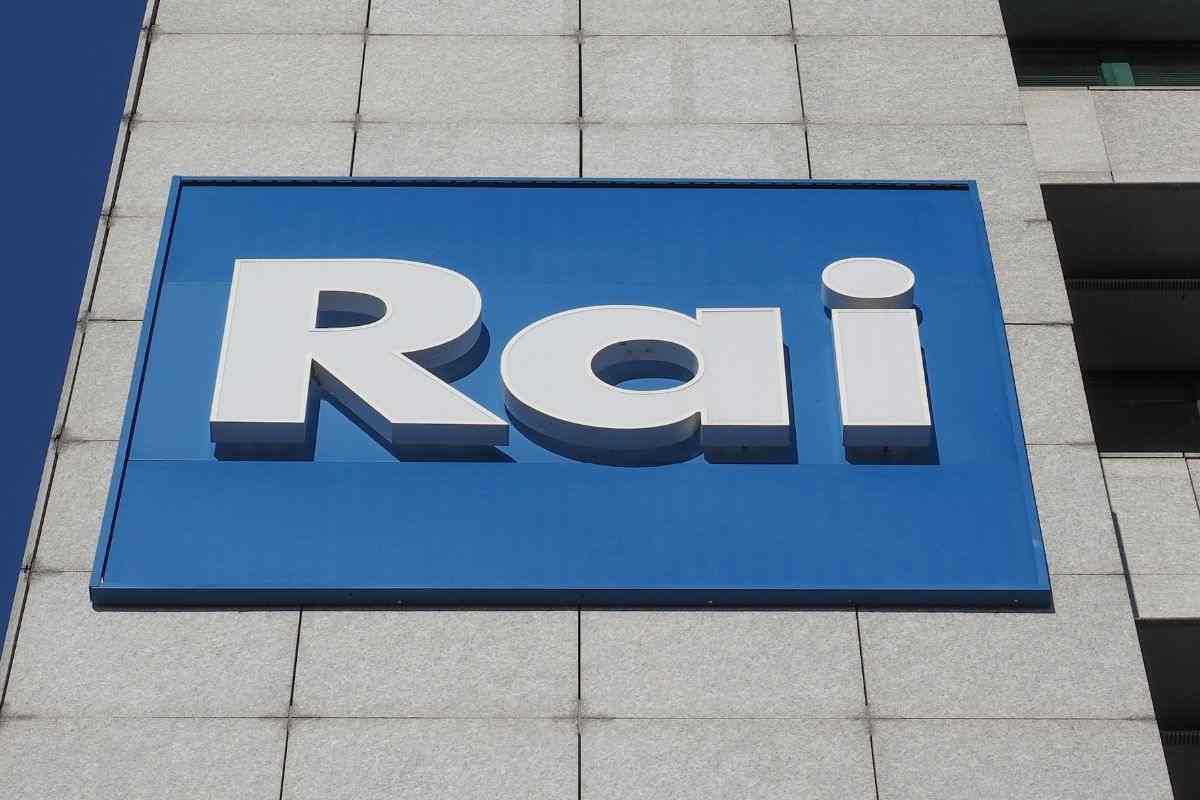