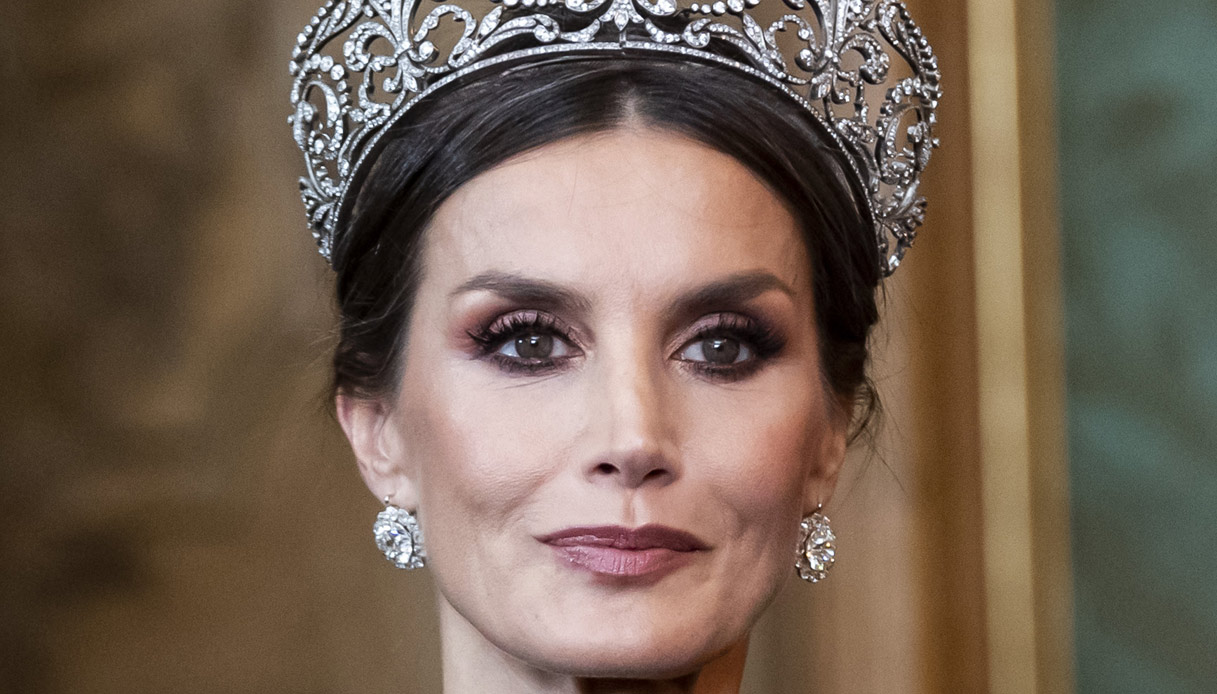 Letizia of Spain, the magnificent evening dress is low cost

Letizia of Spain attended a glittering gala dinner with King Carl Gustav of Sweden, his wife Silvia and Princesses Victoria and Sofia, introducing himself with a gorgeous blue dress from H&M which hides a secret tribute to its guests.

Letizia and Felipe from Spain are on a state trip to Stockholm. After hosting Sergio Mattarella in Madrid, it is up to them to be invited to the Palace. La Reina surprised everyone with an evening look as fantastic as it is low cost. It was so incredible that it overshadowed the beautiful Sofia and Victoria of Sweden.

Letizia woman she has in fact chosen a long dress in tulle blu navy which belongs to the sustainable collection of H&M, Conscious. The garment is made of recycled polyester and consists of a sleeveless bodice that plays around the neckline with transparencies, fabric belt and wide two-layer skirt, long to the feet, richly decorated with ruffles, creating the most classic of evening.

The cost of this gala dress? 300 euro. And Letizia pairs it with her jeweled Magrit clutch. Letizia’s choice of this dress is not dictated only by taste or attention to green fashion, but also by the desire to pay homage to her guests and in particular to Crown Princess Victoria who has worn the low brand on several occasions cost.

Letizia of Spain, the secret of her dress

Particularly, Victoria she opted for the same blue evening dress as Letizia to be immortalized with her husband Daniel in the official photos on the occasion of the tenth wedding anniversary. The Princess, however, made a small change to her dress, in fact she wanted to cover the shoulders and part of the arms with tulle, perhaps because the photos were taken outside, in the garden of the Palace.

In the case of Letizia, being a gala dinner between royalty, she embellished her look with the inevitable diadem, known as Fleur de Lis Tiara, last worn at the Japanese Imperial Palace in 2019. The diadem was a gift from Alfonso XIII to Queen Victoria Eugenia on the occasion of their wedding and was later inherited by Donna Sofia, the wife of Juan Carlos and mother of Felipe.

Together with the tiara, Letizia paired her twin diamond bracelets by Cartier and chaton earrings and the blue band of the Order of Seraphim.

Victoria of Sweden, the embroidered dress

Princess Victoria of Sweden instead shows up with a sensational dress in light tulle, decorated with small colorful flowers, by the Frida Jonsvens brand, the Kokoshnik tiara with aquamarine, the band of the order of Elizabeth the Catholic and a diamond necklace.

Her sister-in-law Sofia wore a long white mermaid dress, with a maxi bow on the shoulder, by Safiyaa, combined with a silver clutch by Louboutin, the sash of Honor to Civil Merit and the Palmette tiara.

Although all the outfits were enchanting, none matched that of Letizia di Spagna who on this trip is giving the best of herself in terms of style, from Carolina Herrera’s winter look al red coat by Hugo Boss. 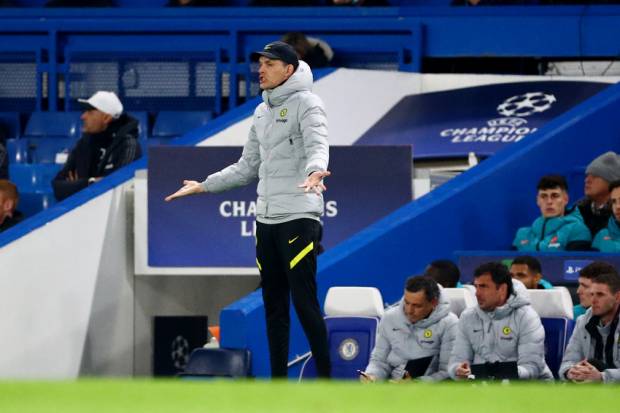 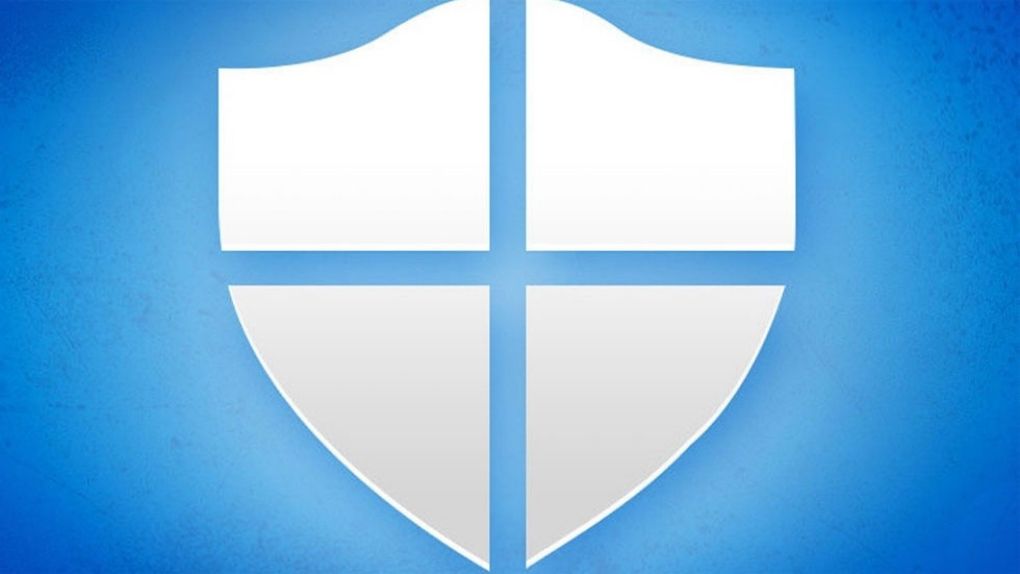