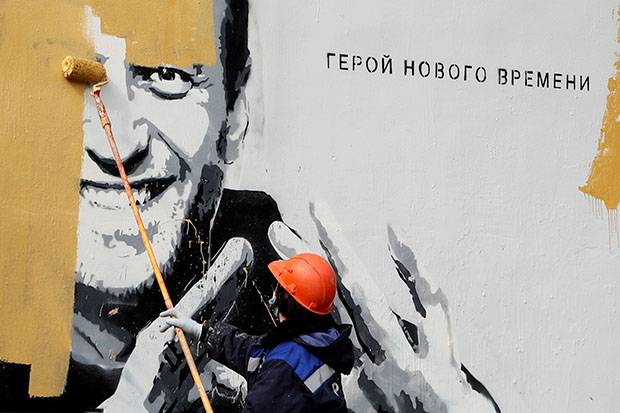 WASHINGTON – United States of America (USA) reportedly preparing new sanctions against Russia for the poisoning of Kremlin critic Alexei Navalny. The plan to impose sanctions comes less than a week after a meeting between US President Joe Biden and Russian President Vladimir Putin which is expected to improve relations between the two countries.

White House security adviser Jake Sullivan said the US and Europe were currently preparing additional sanctions against Russia for using a dangerous chemical to poison one of its citizens.

“We have sanctioned Russia for poisoning Navalny. We are gathering European allies in a concerted effort to charge Russia for the use of chemicals against one of their citizens on Russian soil,” Sullivan said.

The United States in March imposed sanctions on the director of the Russian Security Service, or FSB, after discovering that it had poisoned Navalny. Also read: Putin: US Is Not A Good Example Of Respect For Human Rights

“We are also preparing another package of sanctions to be applied in this case. We have shown along the way that we will not pull our blows,” he said, as reported by Al Arabiya on Monday (21/6/2021).

The issue of Navalny was actually raised by Biden in a meeting with Putin, in Geneva in the middle of last week. In which, Biden warned Putin of the consequences if Navalny died in prison.

Speaking after the meeting, without naming Navalny, Putin said he had the right to be jailed for deliberately violating parole, with his Anti-Corruption Foundation recognized as an extremist organization for calling for mass riots and attacking police. Also read: Driving while having oral sex, this driver hits a bar and kills a woman

Putin, then argued that the US was not in a position to set an example of respect for human rights. He cited the existence of a US detention camp at Guantanamo Bay, Cuba, as well as the treatment of people who opposed Biden’s election, referring to the raids of the US Capitol last January. 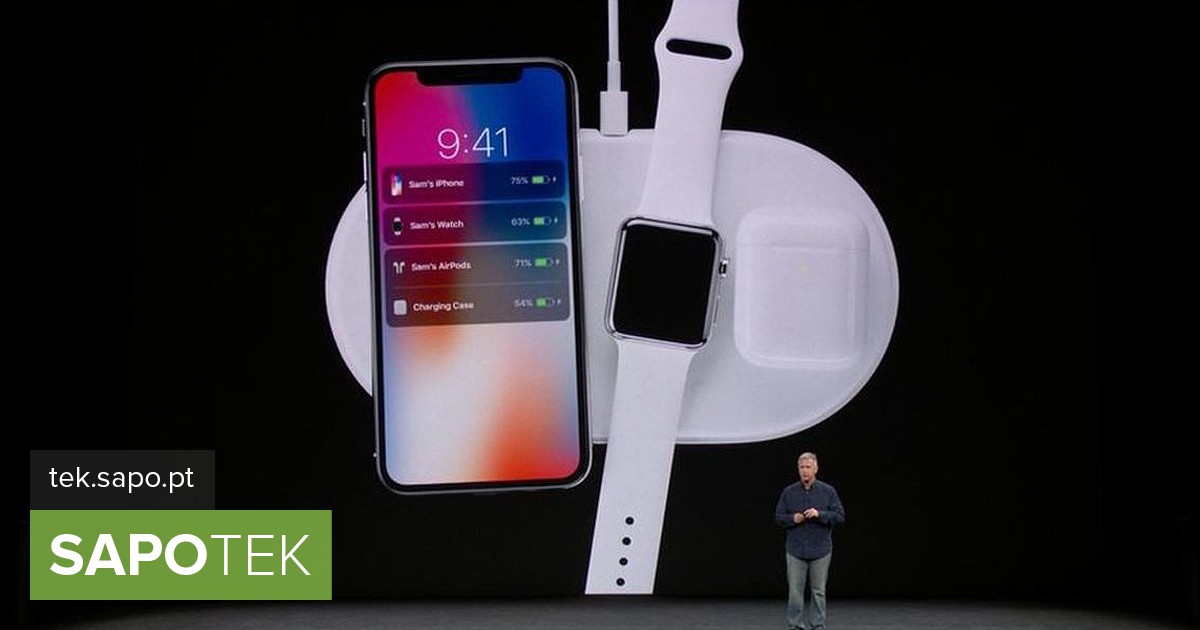 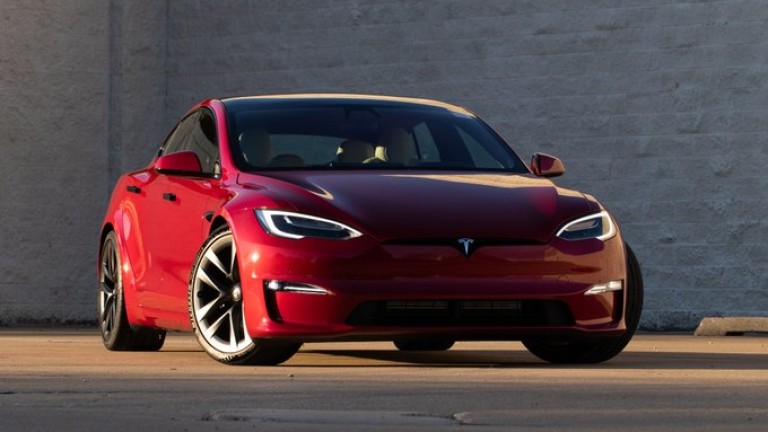 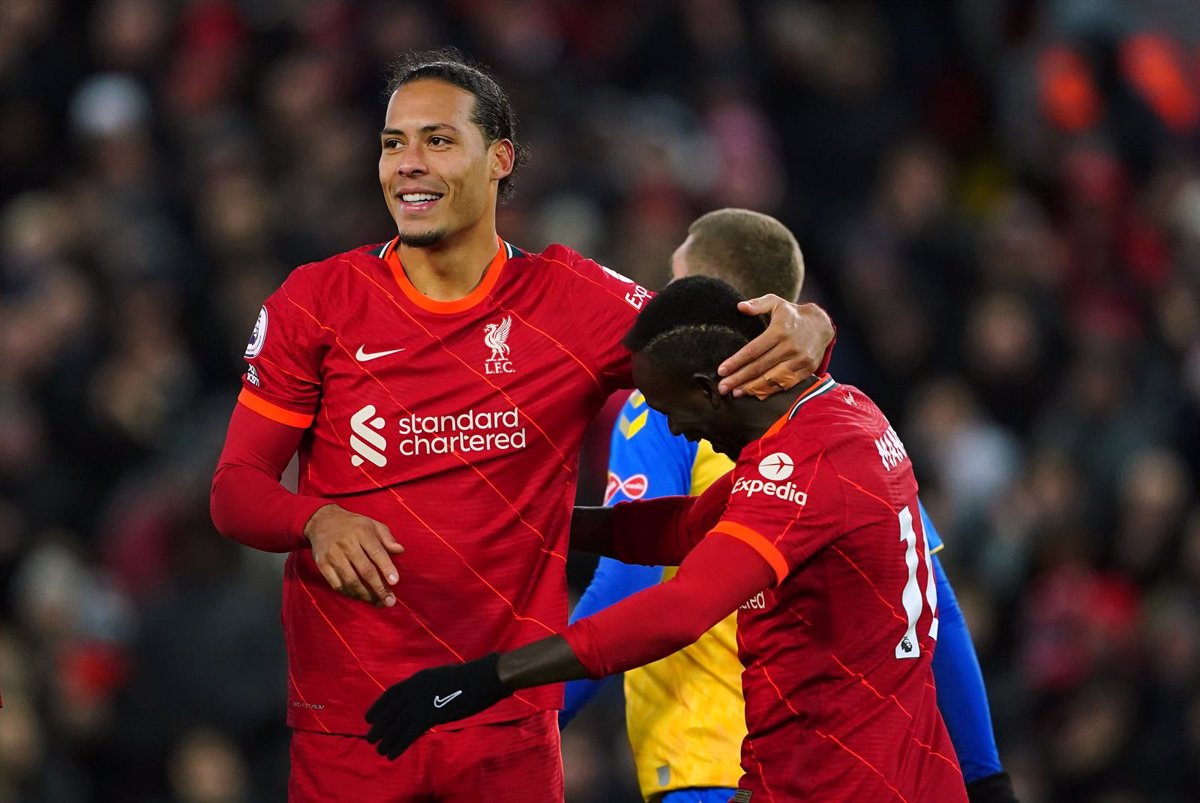 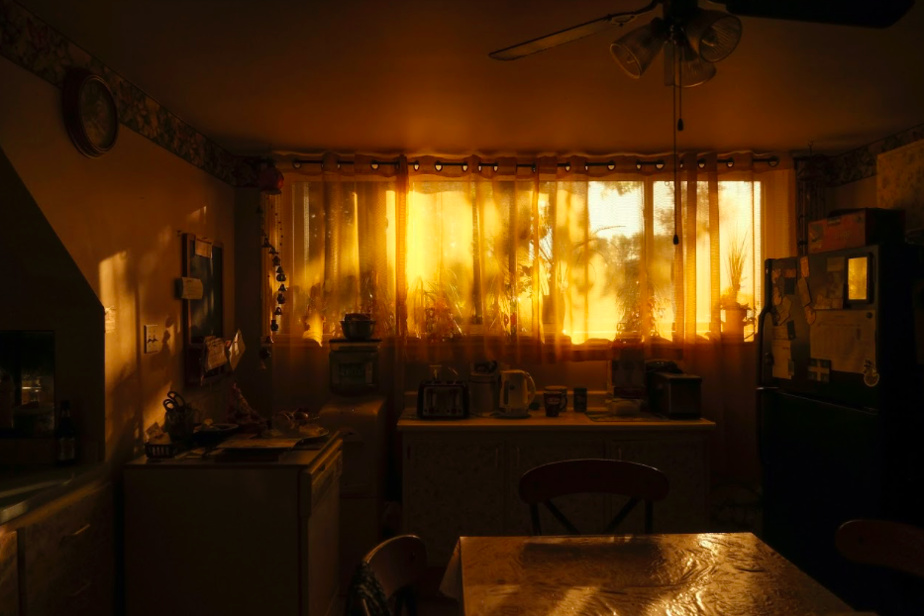