Activist in the shadow of the National Rally (RN), Gisèle Lelouis, 70, came into the light with her victory in the 3rd district of Bouches-du-Rhône, in these popular districts of Marseille where she has lived for almost 30 year.

Born on March 10, 1952 in Paris, before living four years in Romainville then until the age of 21 in Sarcelles in Seine-Saint-Denis, the young woman then left for Charente-Maritime, before arriving in Marseille in 1995, after his divorce.

An electronics engineer, after a vocational high school, she notably worked for the army, within the company Bréguet-Sabin. “I worked on the Concorde and the Alouette 3″proudly explained the new deputy to AFP, on the eve of her victory in the second round against the Rebellious candidate of the New Popular Ecological and Social Union (Nupes).

Then, in Marseille, she will be a saleswoman in a bakery, or in the kitchen in a snack bar. “With four children, I experienced difficult end of the month”she explains, displaying a meager pension of 850 euros: “I did the grape harvest, the oysters, the apples, the cleaning, “tata” in the schools, the hard work I know”.

Remained faithful to the RN, after leaving for Reconquest! of Senator Stéphane Ravier, the former leader of the party in the department, whose name she now refuses to mention, the septuagenarian led a discreet campaign.

Elected to the municipal council of the 13th and 14th arrondissements of Marseille, among the poorest in the city, in 2014, after the victory in this sector of Stéphane Ravier, she was renewed there in 2020, as well as to the metropolitan council, despite the defeat of his mentor in the second round of municipal elections. And it is as a grassroots activist that this grandmother of 12 grandchildren should have experienced this legislative campaign.

But the departure with a bang of Stéphane Ravier upset the program, and it was therefore she who replaced at short notice the candidate initially planned by the RN in this constituency, Sandrine D’Angio, the niece of Mr. Ravier, curtly eliminated from the first round despite the support of Reconquête!.

She won the constituency with 54.96% of the vote, against a candidate from the left alliance
Nupes. 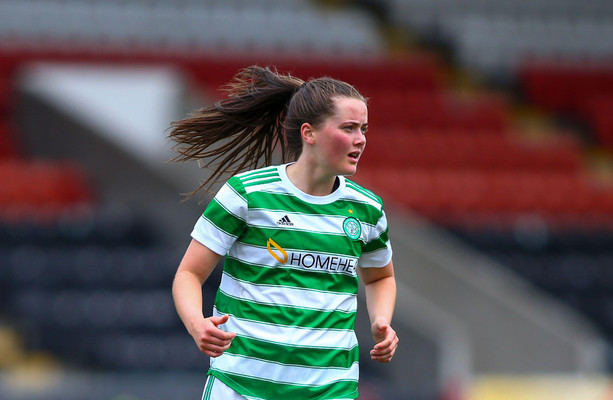 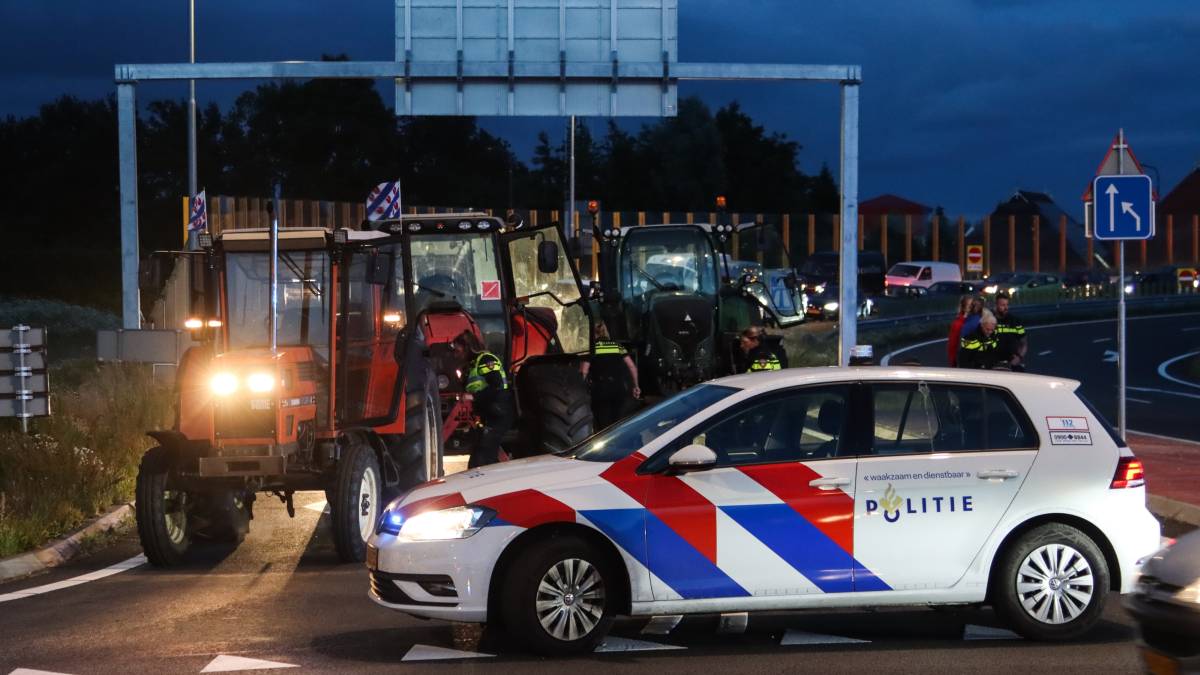 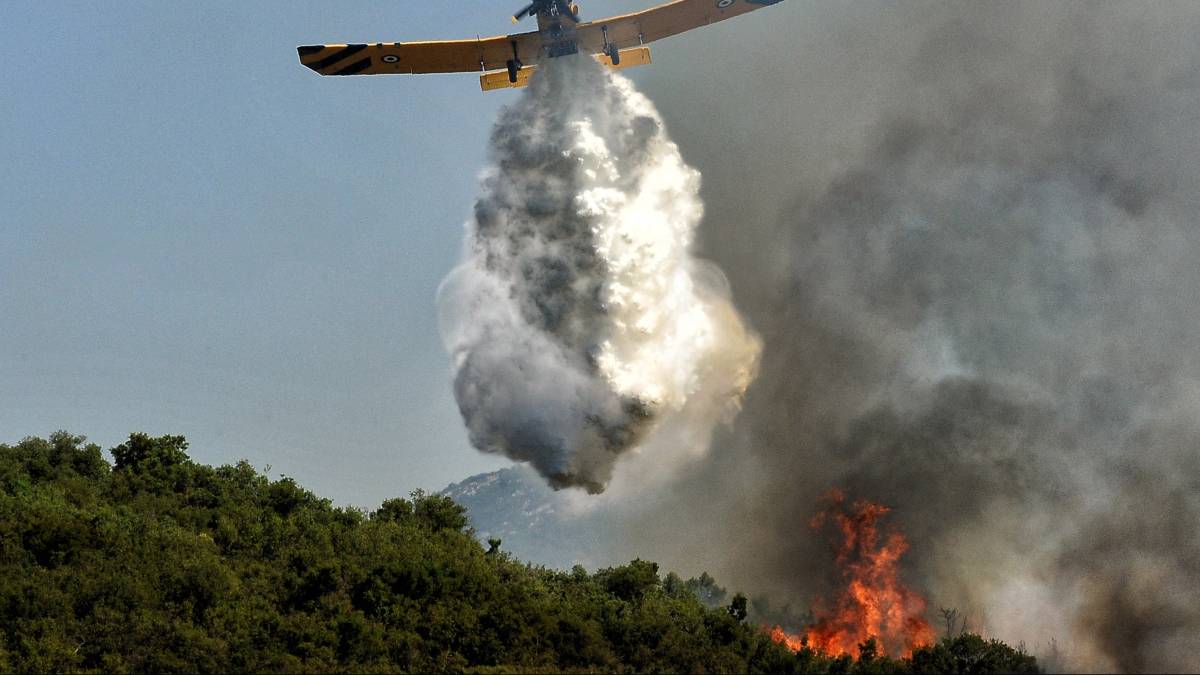 “The vaccine has an expiration date of June,” warns a health promoter in Salina Cruz 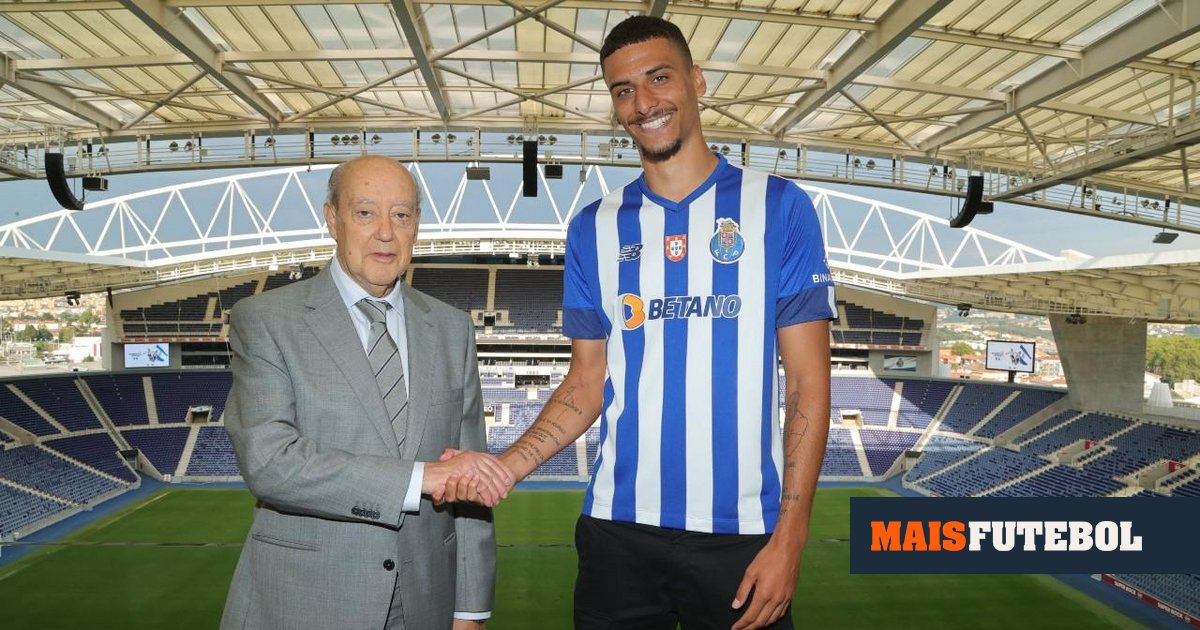 FC Porto: David Carmo misses Supercup and first round of the League 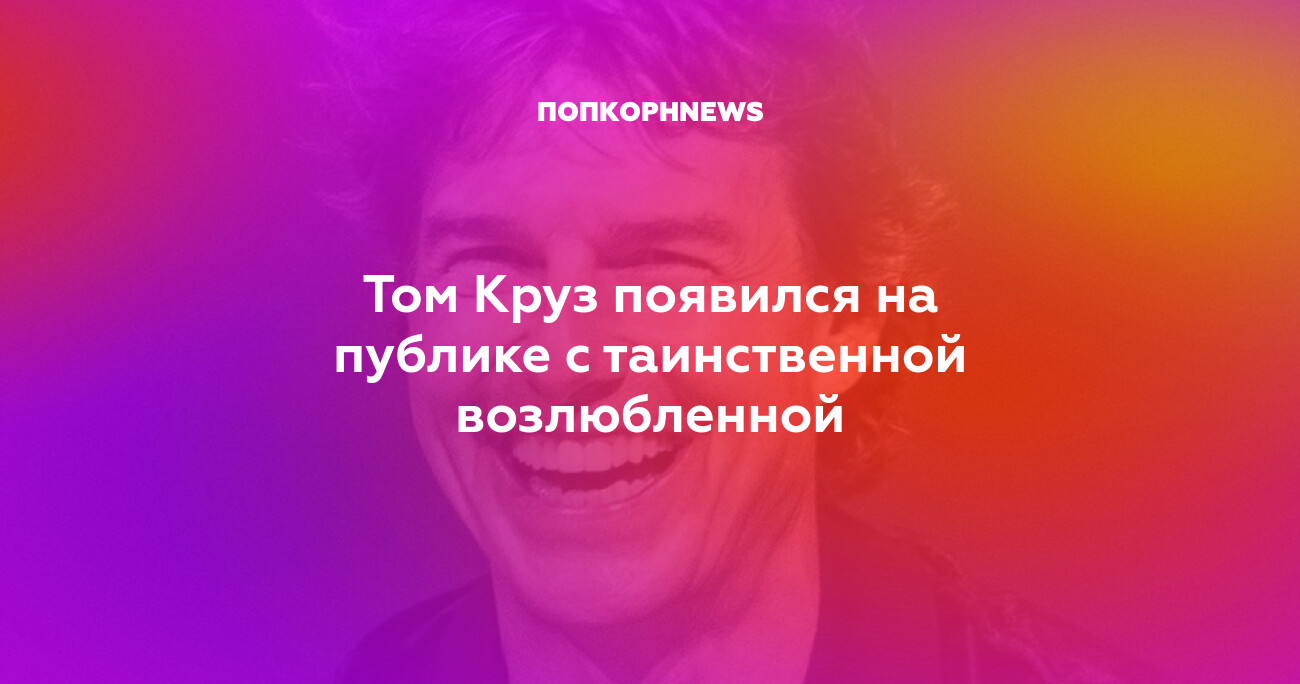 Tom Cruise appeared in public with a mysterious lover 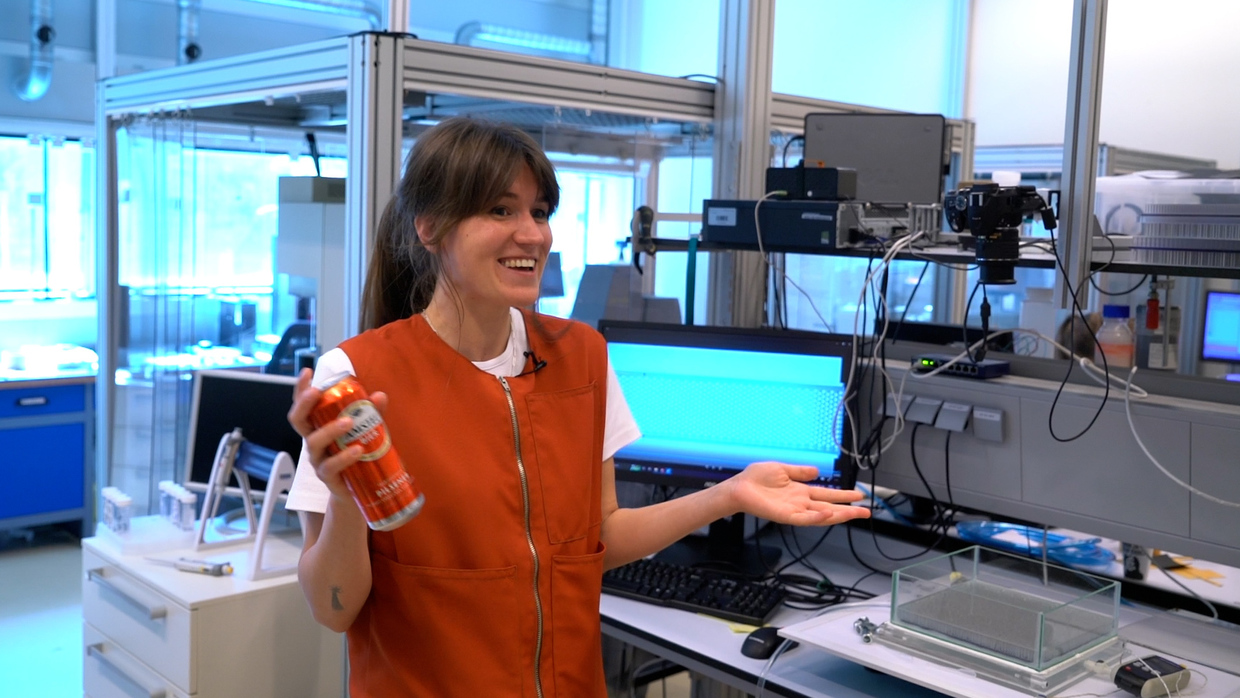 ‘I drank worms for my thesis’ 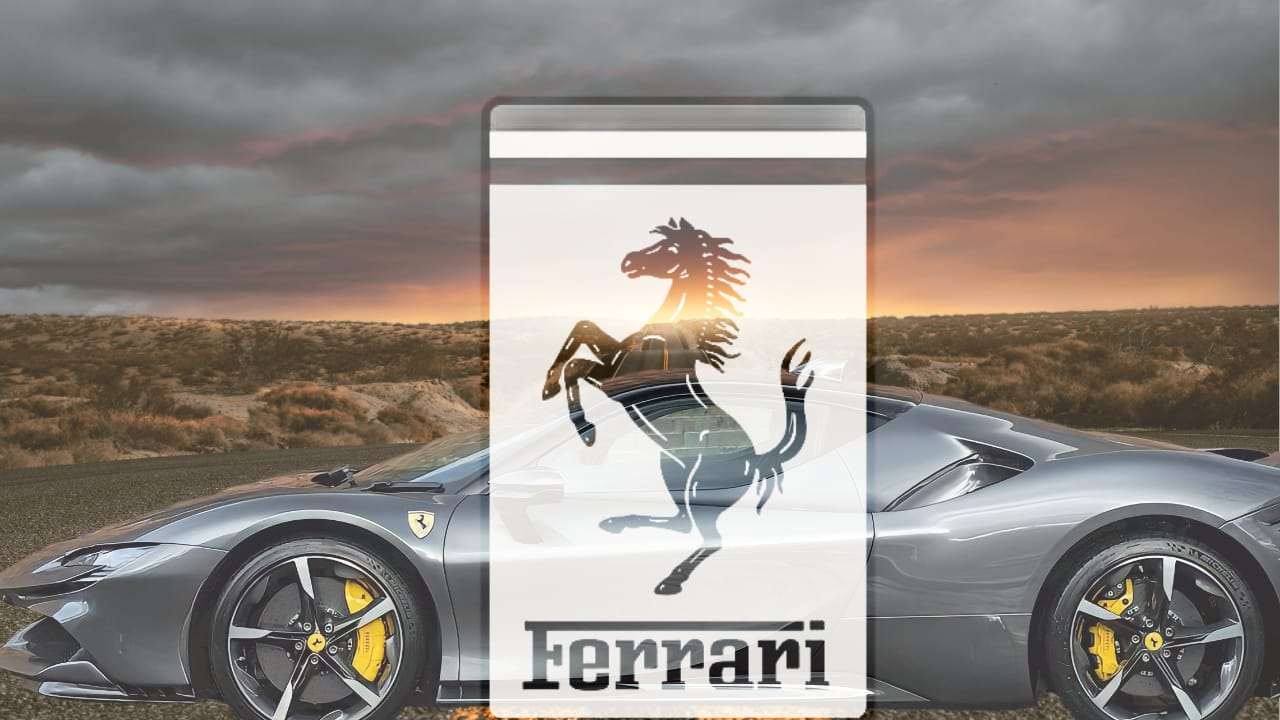 The limited series Ferraris are produced in 499 pieces and not 500, which is a marketing genius

“The vaccine has an expiration date of June,” warns a health promoter in Salina Cruz