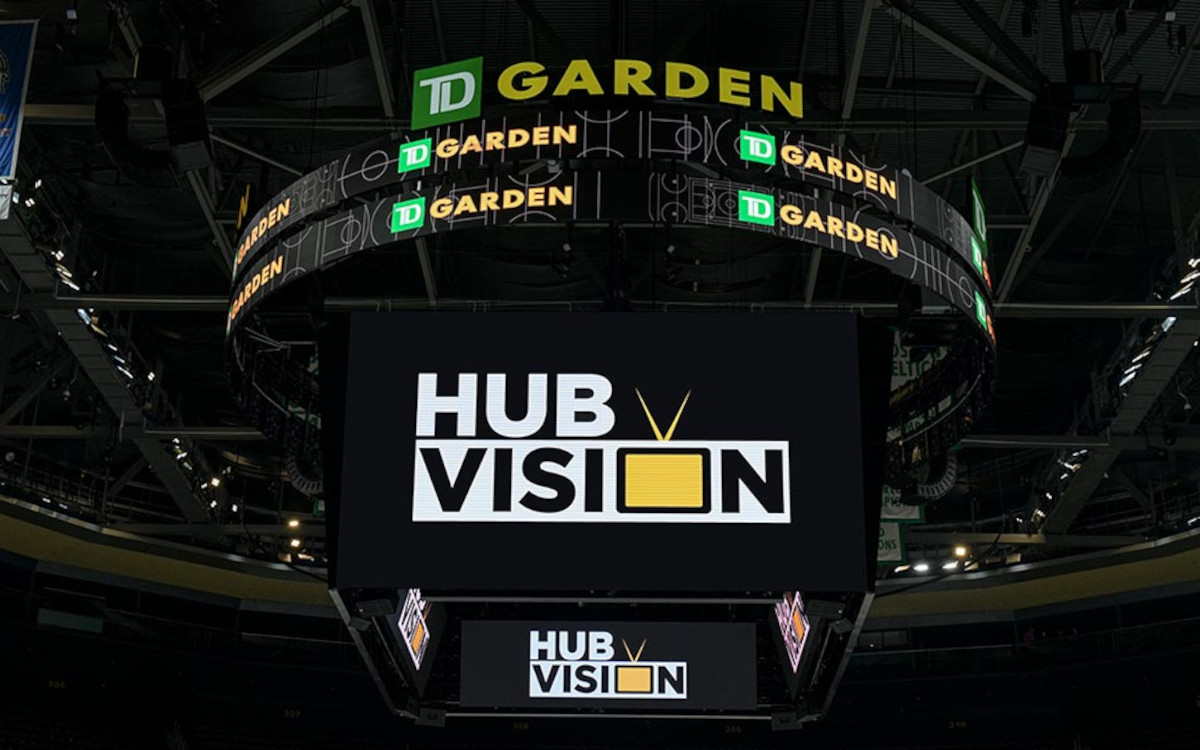 The Boston sports arena TD Garden had its Centerhung LED display enlarged by Daktronics in the run-up to the autumn 2021 season: the digital area of ​​the four displays is now around 5.4 by 10 meters.

The TD Garden is the athletic home of the Boston Celtics NBA basketball team and the Boston Bruins ice hockey team. The Centerhung display with a pixel pitch of 2.5 millimeters was installed back in 2019. The upgrade, which provides more than 4K resolution, now also brings the system 48.6 million pixels, which, according to Daktronics, currently means the highest resolution in professional basketball and ice hockey.

In addition, four displays have been added to the lower end in order to better provide the viewers in the first rows with information and entertainment. Each display is around 2 meters high and 7 meters wide and has a pixel pitch of 2.9 millimeters.

Finally, two new ring displays were installed on their own support system above the video displays. These displays are each around one meter high, have a circumference of around 54 meters and a pixel pitch of 3.9 millimeters.

Adaptable to the sport

“We started the LED conversion here in 2019, and it is very special that the system has now finally been completed as originally planned,” comments Charley Bocklet, sales representative at Daktronics. “It is an honor for Daktronics to continue working with TD Garden, which will now showcase some of the highest definition screens in the sports field.”

The main displays and the lower video walls are attached to a separate hanging system. Both systems can be started up and shut down independently of each other, depending on which arrangement is required for the respective sporting event. Overall, the entire display weighs

The main video screens can be divided into different areas so that they can each show a large picture or several different zones. These zones can show any combination of live videos, instant replays, current statistics, graphics, animations and sponsorship messages in coordination with the live production on the match day. 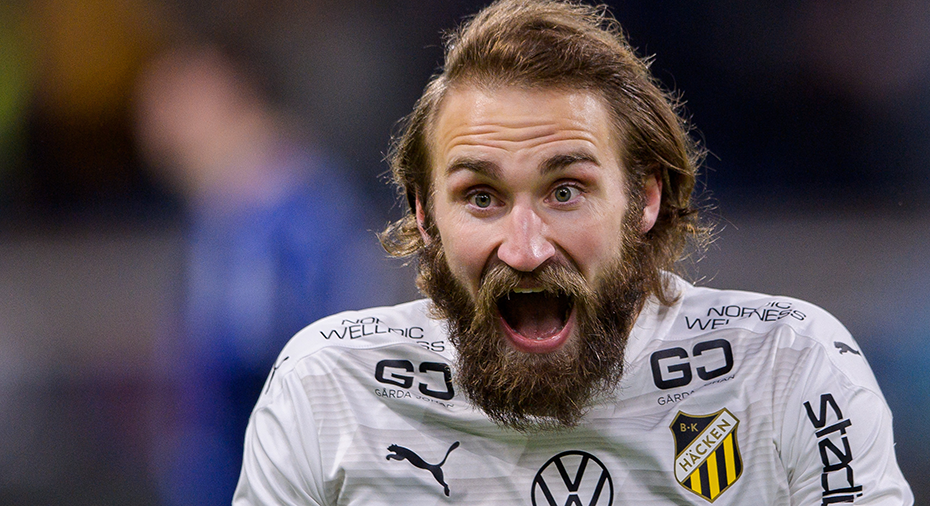 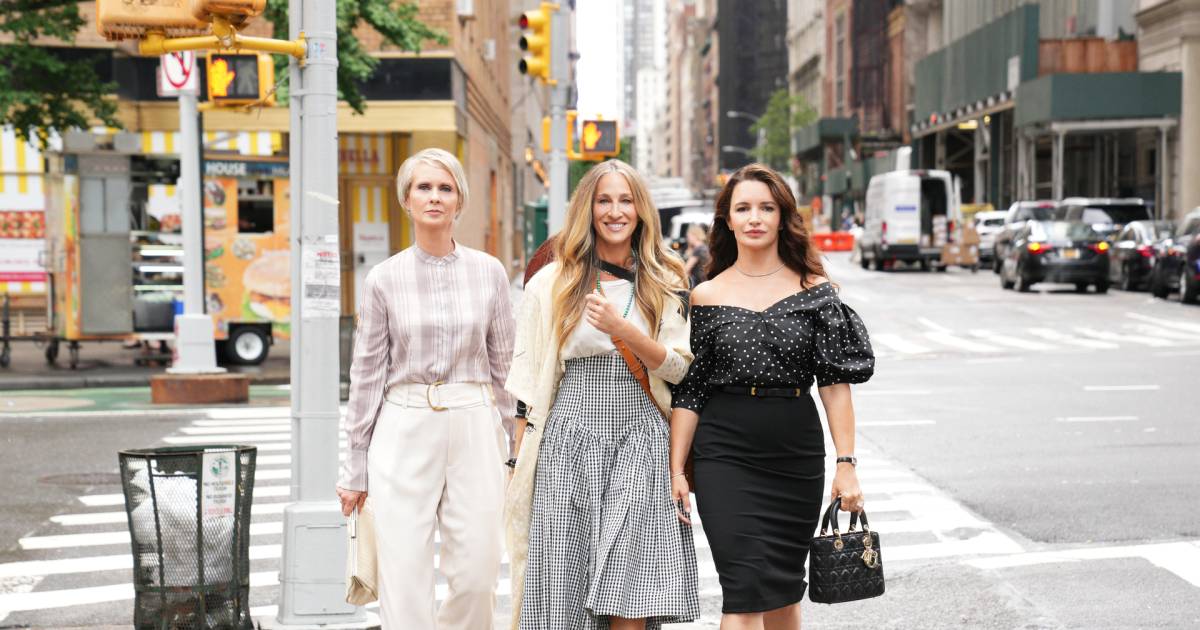