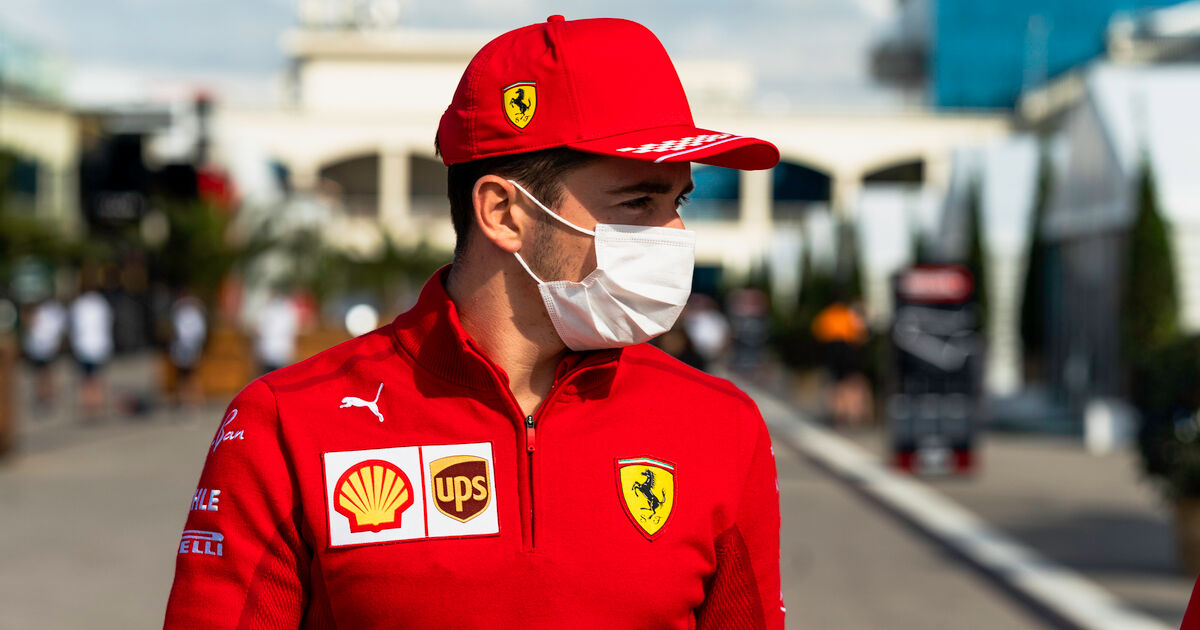 In Q2 of qualifying at the Istanbul Park circuit, it was still uncertain whether Charles Leclerc could advance to the top ten in Q3. Ferrari made a very successful strategic call by deploying teammate Carlos Sainz for a tow. Sainz, who will start in Turkey due to an engine change, gave Leclerc enough speed to reach Q3.

“Of course I have to thank Carlos for that tow,” says Leclerc just after qualifying in front of the microphone of, among others RacingNews365. “Otherwise it would have been a lot tighter to reach the top ten qualifying. It would have been very difficult, especially in busy traffic.”

Ferrari has opted for a set-up with low downforce for its drivers, according to Leclerc this was clearly the right choice. “Although that was quite difficult today,” the Monegask must admit. During Q1, it was still looking for grip with the low downforce setting. Due to a number of raindrops, the asphalt in Turkey was quite slippery.

The fact that the car of the Italian racing stable turns out to be competitive in Turkey came as quite a surprise to the team. “I don’t really know how that is possible,” says Leclerc. “We were quite close to the time which was good for pole position, which is very good to see. Everything is possible tomorrow, although the weather conditions have to be favorable.”

From third place, Leclerc can score good points for the constructors’ championship. The Ferrari driver does not intend to attack Valtteri Bottas and Max Verstappen, who both start in front of him. “I’m not in a fight for the championship with those two,” says Leclerc. 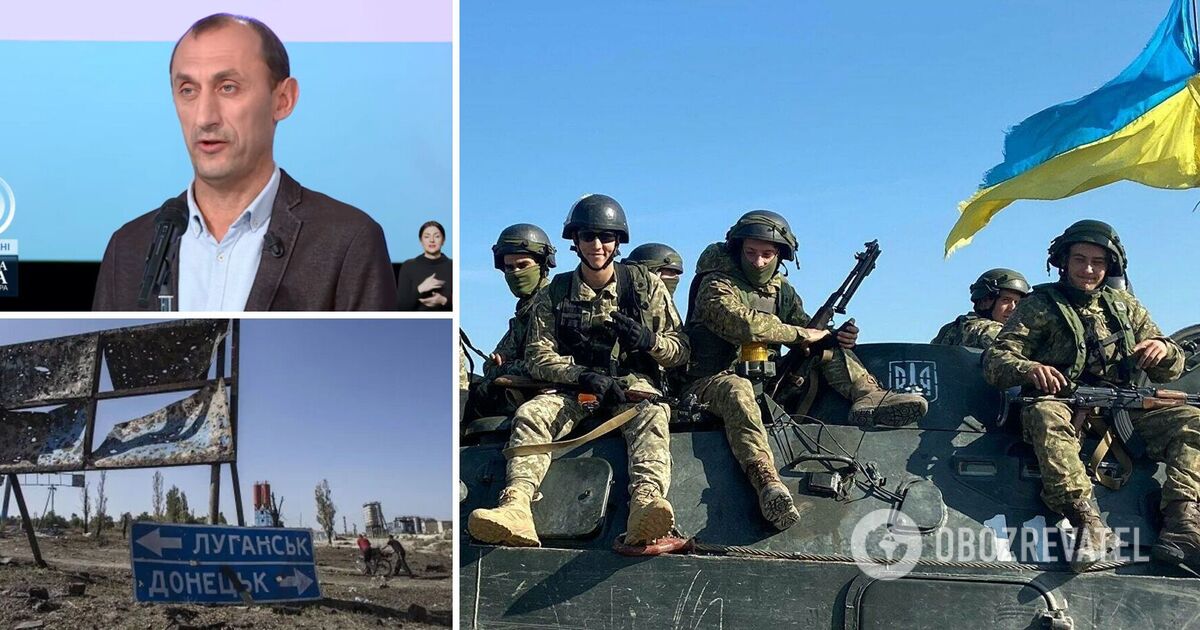 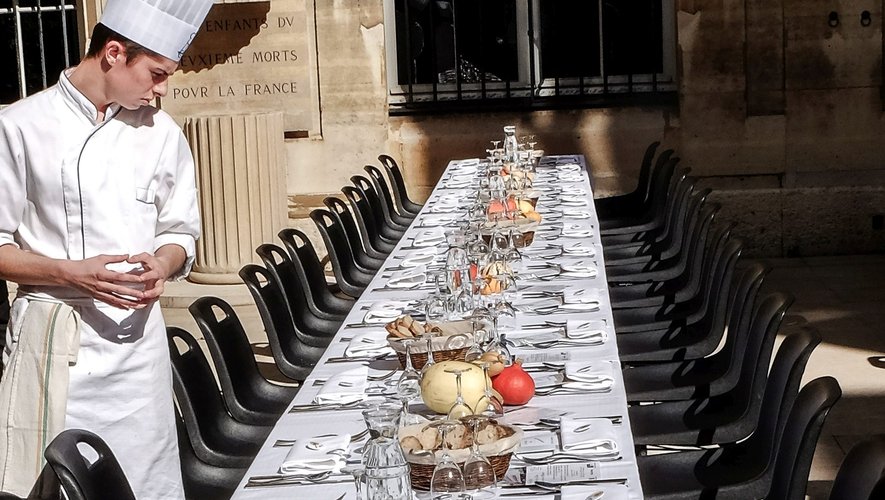 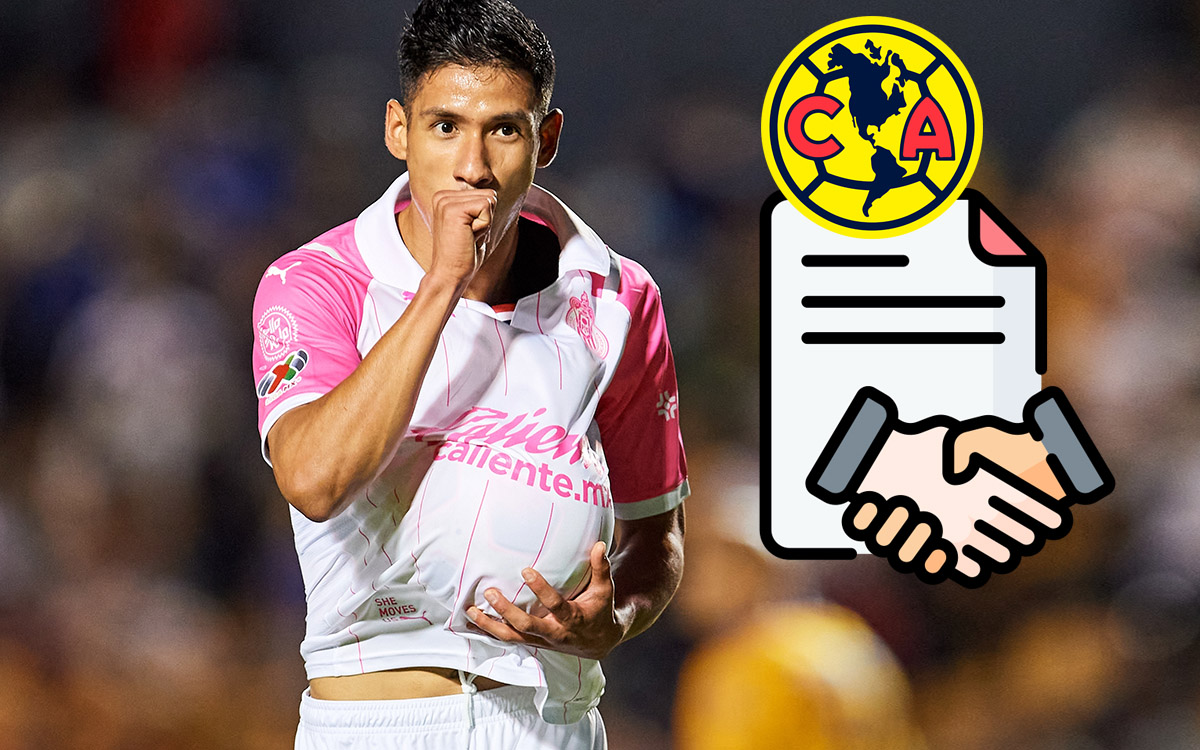 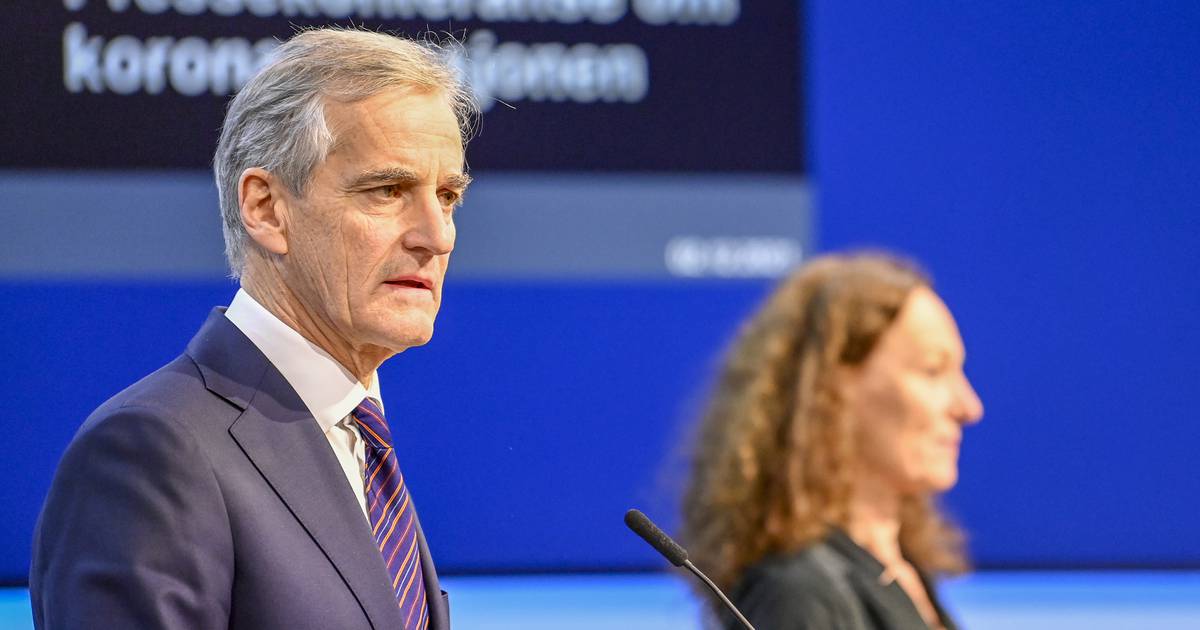