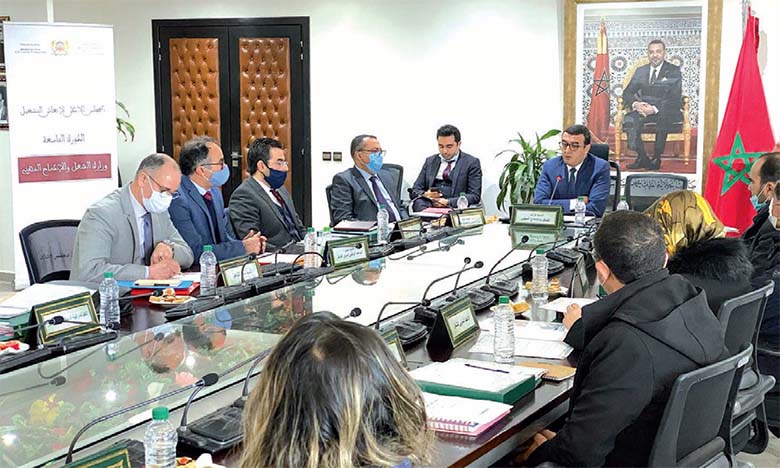 The Minister of Labor and Professional Integration, Mohamed Amekraz, said Wednesday in Rabat that the labor market is experiencing a “relative recovery” following the gradual revival of the national economy. Speaking at a meeting, held by the Higher Council for the Promotion of Employment, the Minister stressed that the measures taken to deal with the economic and social repercussions of the coronavirus have contributed, in general, to controlling the situation in the labor market, specifying that the data from the salary declarations of the National Social Security Fund (CNSS) show that economic activity is gradually starting to recover. “The number of people registered with the CNSS reached 1.6 million people in April, while some 2.5 million employees have been registered so far, and nearly 100,000 employees have not returned to work again, ”he said.
Mr. Amekraz observed that some sectors have resumed their activities in record time, in particular the automotive sector, which is experiencing a lack of human resources and is attracting other categories of labor, while other sectors are still experiencing major problems, such as tourism, which has been severely affected despite some measures taken to revive it. The minister said the national plan to promote employment has reached significant figures in the pre-pandemic phase, adding that these figures have seen a drop due to the repercussions of the coronavirus. The launch of the vaccination process will have positive effects on the national economy and the labor market in particular, he stressed.
This meeting, which saw the participation of all economic and social actors, was marked by a presentation on the labor market situation in light of the coronavirus pandemic and the periodic review for the implementation of the national plan for the promotion of employment by 2020, in addition to the presentation of the priority programs of the plan and the main lines of the work program for the year 2021. As part of the support for the regional dimension of employment, the development of regional employment programs in different regions was completed according to diagnostic studies carried out and the expansion of regional programs for the economic inclusion of young people based on systems and territorial governance, to include three new regions which are added to the Marrakech-Safi region, namely the regions of Rabat-Salé-Kénitra, Souss-Massa and Tanger-Tétouan-Al Hoceïma.
These programs aim to develop new measures and approaches, as well as to develop mechanisms to monitor various programs and strategies at the regional level in order to strengthen proactivity and coordination between the different stakeholders. The meeting of the Higher Council for the Promotion of Employment is part of the consecration of the principle of dialogue and consultation with economic and social actors in the field of policies related to the revival of employment in the country and the implementation of the provisions of the Labor Code. 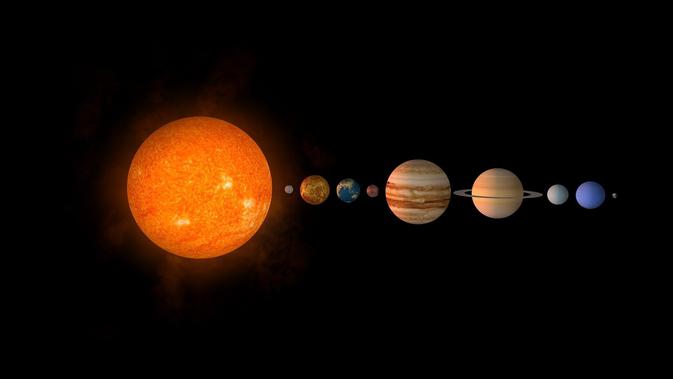 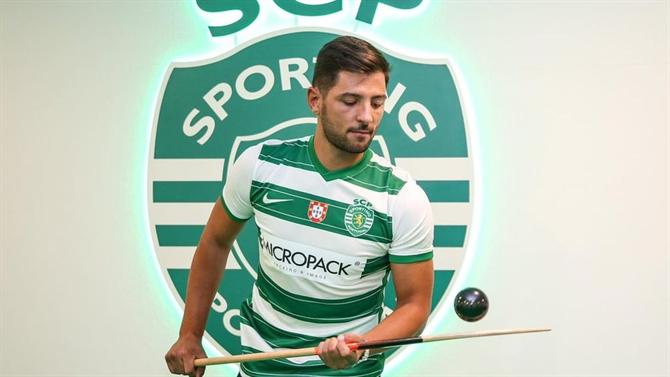