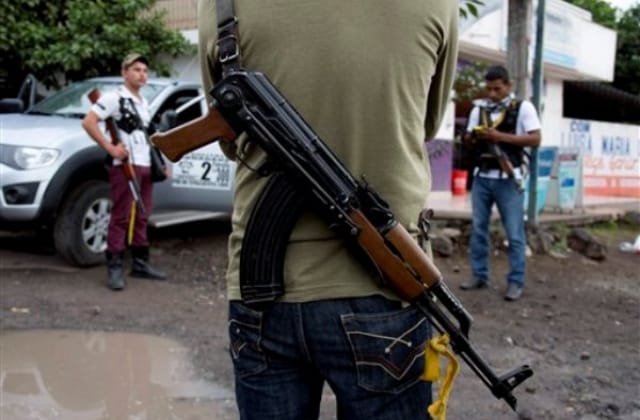 This Wednesday, November 24, the lawyer Higinio Hernández was deprived of his liberty in Poza Rica by an armed civil group.

According to the first reports, Higinio Hernández was abducted with violence from the federal facilities of the Federal Special Board number 44 for Conciliation and Arbitration.

At around 1 pm the armed group entered the facilities located on 12th street, between 20 de Noviembre and 2 de Enero streets.

Witnesses who saw what happened called emergency bodies and narrated that the subjects who took the lawyer away were dressed in black and were heavily armed. The lawyer was forced into a private vehicle.

Local media in the northern area of ​​Veracruz reports that this is the second time that the lawyer has been deprived of liberty. So far authorities have not confirmed the facts. 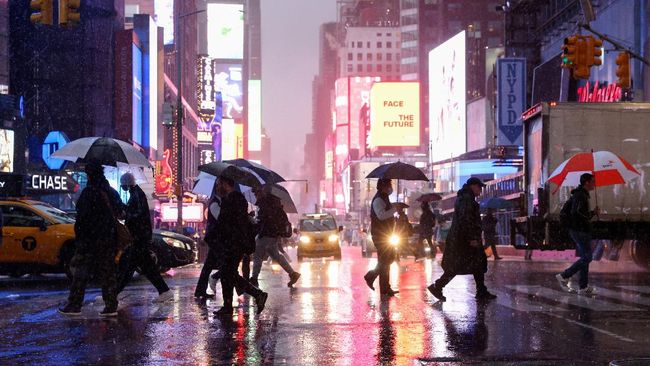 Omicron Rampant in the US, California to New York Affected 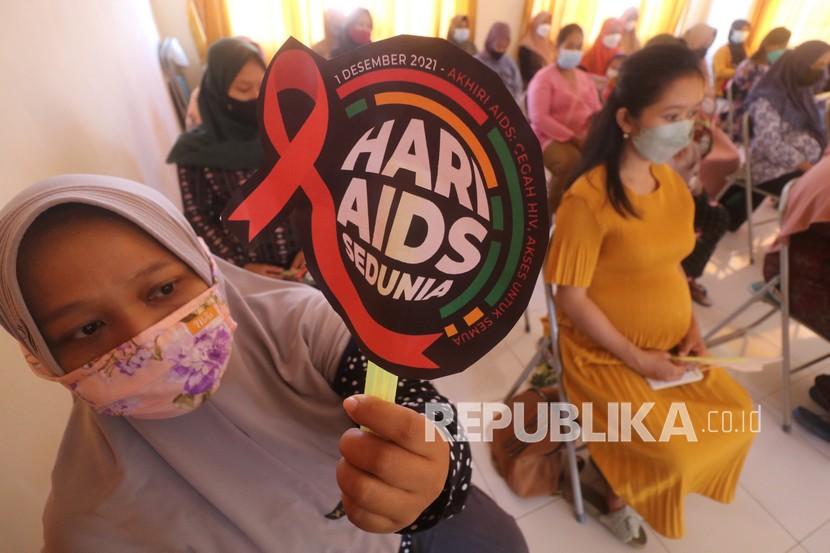 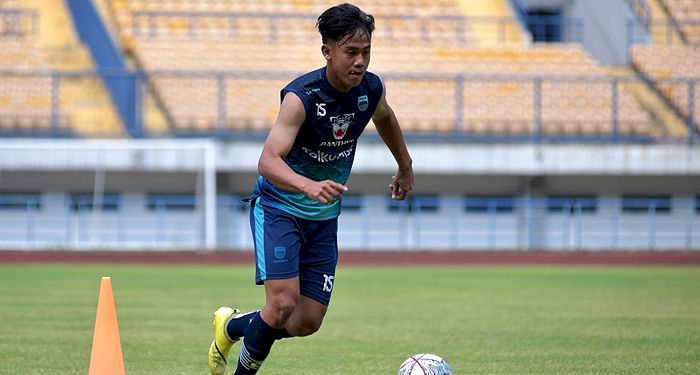 Persib Get Additional Ammo, One Player Arrives in Yogyakarta 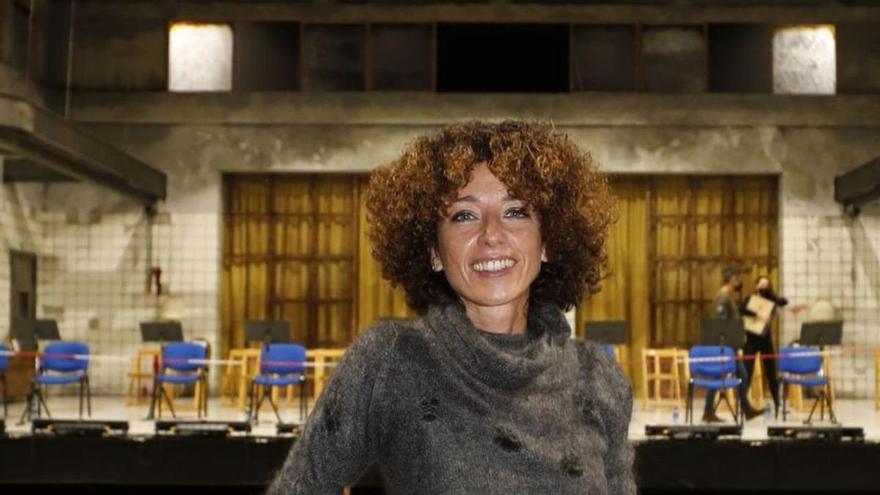 “When we do theater we are always doing politics”