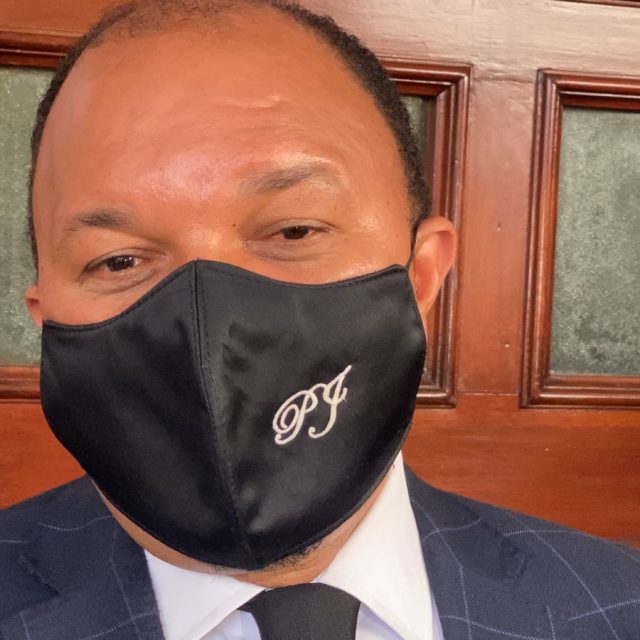 EL NUEVO DIARIO, SANTO DOMINGO.- The lawyer Plutarco Jáquez, defender of three of the defendants involved in Operation 13 for an alleged fraud in the National Lottery draws, alleged this Monday that the trio of candidates has been working for more than 12 years at the institution and added that “they have never had any type of conflict with the Law either inside or outside the entity.”

Jáquez is a lawyer for the defendants Jonathan Brea, Carlos Beriguete and Rafael Mesa who, according to the lawyer, worked in the department of technology, technical support and supervision of draws of the National Lottery for 12, 13 and 15 years, respectively.

The jurist argued that the three charges he represents “are good young people, workers and professionals” who had never had any legal clash with the authorities of the Public Ministry.

In that sense, Jáquez said that he hopes that the Public Ministry prosecutors will deposit before an investigating court the request for coercion measures so that, consequently, the defense can prepare the arguments that it will present at the hearing.

“When we have the request letter at hand, then we are going to defend ourselves against the accusations of fraud against the State, money laundering and association of criminals that the Public Ministry prepared,” explained Jáquez.

Likewise, the lawyer deplored that the three defendants are imprisoned because, as he said, they always attended the requests and interrogations of the authorities and there the willingness of the accused to collaborate with the process was demonstrated.

In this regard, he revealed that the three were arrested around 6:00 in the afternoon at the headquarters of the Attorney General’s Office (PGR) in the presence of their lawyers.

Beriguete, Mesa and Brea are imprisoned in the Ciudad Nueva Palace of Justice along with seven others involved in Operation 13 after a question of fraud committed in the National Lottery that, according to the Public Ministry, embezzled up to RD $ 150 million for a single draw .