Virologist Christian Drosten writes a letter to Berlin’s mayor and advises to end the free corona tests at airports. SPD politician Lauterbach agrees. Both give the same reason.

The SPD politician and health expert Karl Lauterbach got a warning from Christian Drosten, Chief virologist at Berlin Charity, reacted and warned on Twitter of “huge problems due to scarce corona tests. According to Lauterbach, the test capacities would keep decreasing because the required reagents would become scarcer.” In autumn we will have to clearly prioritize who gets a test. “

(1) The problem of the tight corona tests will become huge in the next few weeks. There is already a lack of supplies for today’s test capacity. Not just in Germany. In the autumn we will have to clearly prioritize who gets a test. https://t.co/nFpzJvvxbT

Virologist Drosten wrote in a letter to Berlin’s governing mayor Michael Mueller and recommended to Health Senator Dilek Kalayci to stop the free corona tests at the airports. The daily newspaper “Der Tagesspiegel” reported about it on Saturday.

Reason for Drosten’s warning: Due to the “global allocation of the absolutely necessary reagents and consumables”, the test capacities would be running out, according to the virologist. The testing of returning travelers at airports to the extent of the last few weeks by the Berlin laboratories is “already no longer possible”. According to Drosten, “the diagnostics cannot be carried out as part of the planned testing of nursing staff in old people’s and nursing homes”.

SPD health politician Lauterbach stood behind Drosten’s warnings on Sunday and sees the problems addressed throughout Germany – and not just ” Berlin limited “. The problem can only be solved by focusing on clusters and more short quarantine.” Lauterbach also called for “a new test prioritization and recommendation by the RKI for the health authorities”.

The test capacities in Germany are also becoming more and more the focus of discussions between Chancellor Angela Merkel and the countries. The concern: Due to the increasing number of corona tests and delivery bottlenecks due to global demand, capacities could now shrink, as feared by Drosten and Lauterbach. In the past week, 64 laboratories reported a backlog of 17,142 corona samples to be processed, as the Robert Koch Institute (RKI) writes in its current epidemiological bulletin. 41 laboratories also mentioned delivery problems for reagents.

A spokesman for the Federal Ministry of Health, however, said there were “no delivery problems” and “no area-wide bottlenecks” in tests. 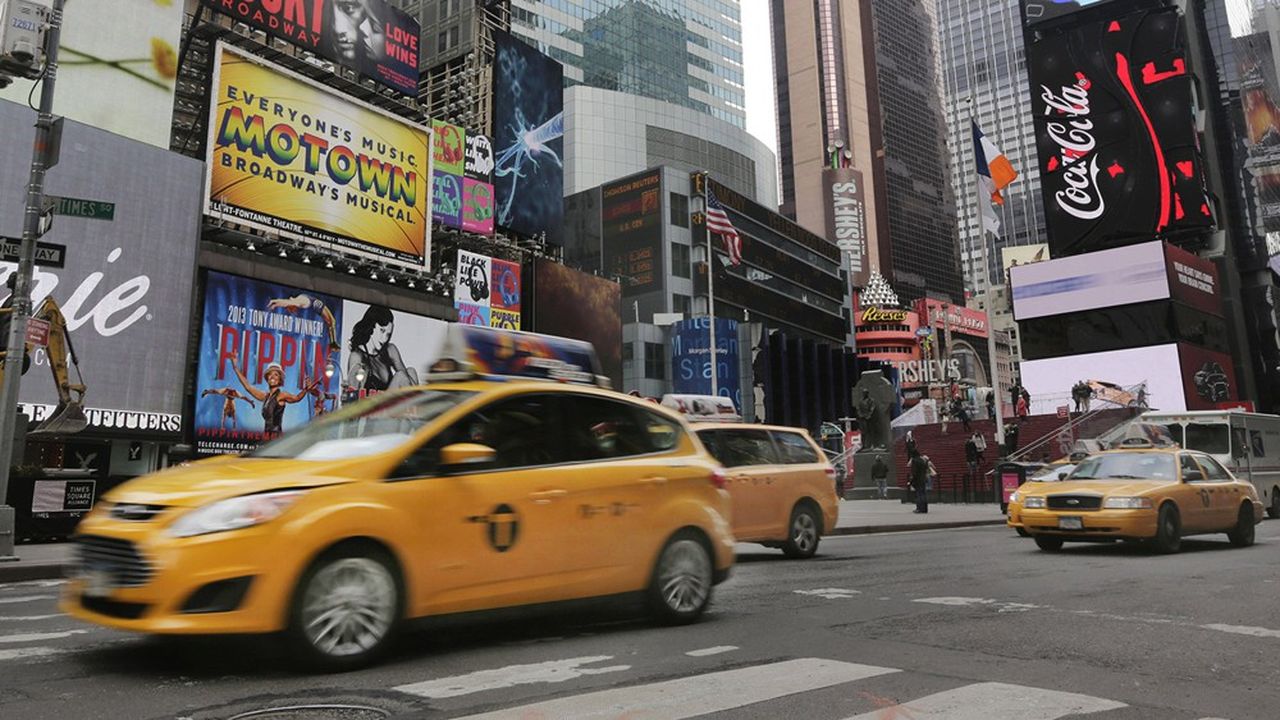 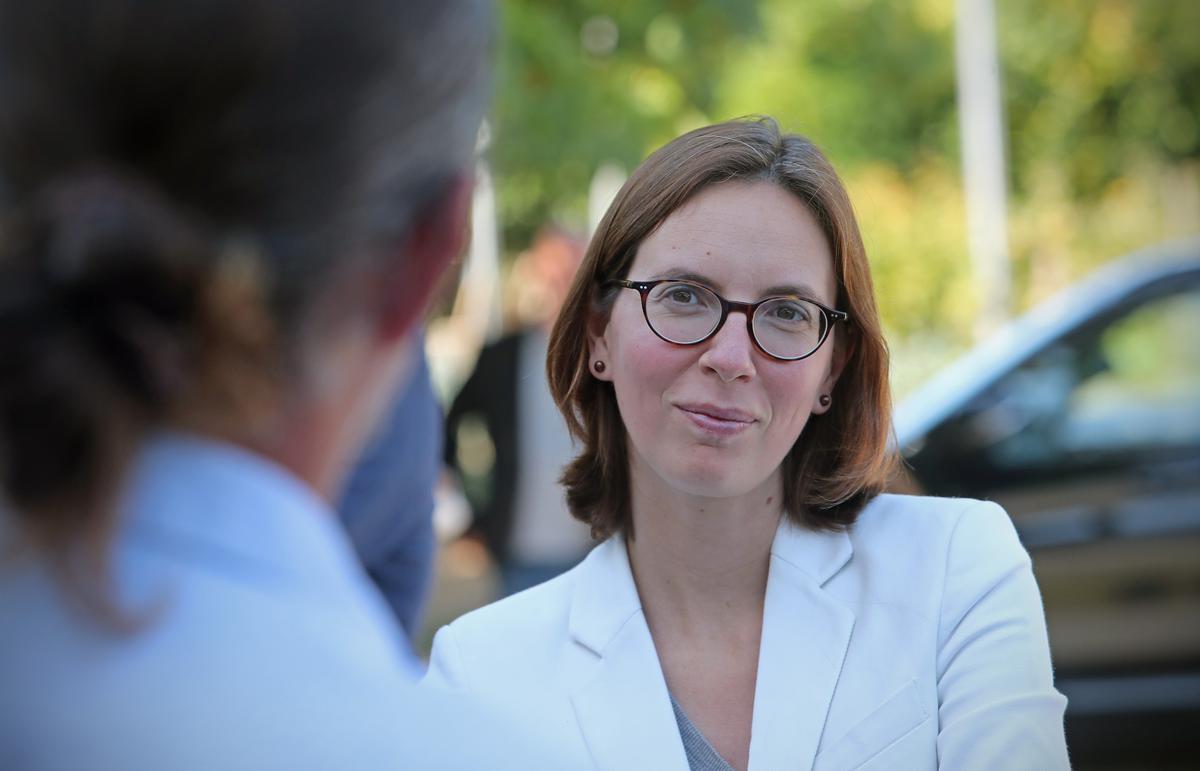 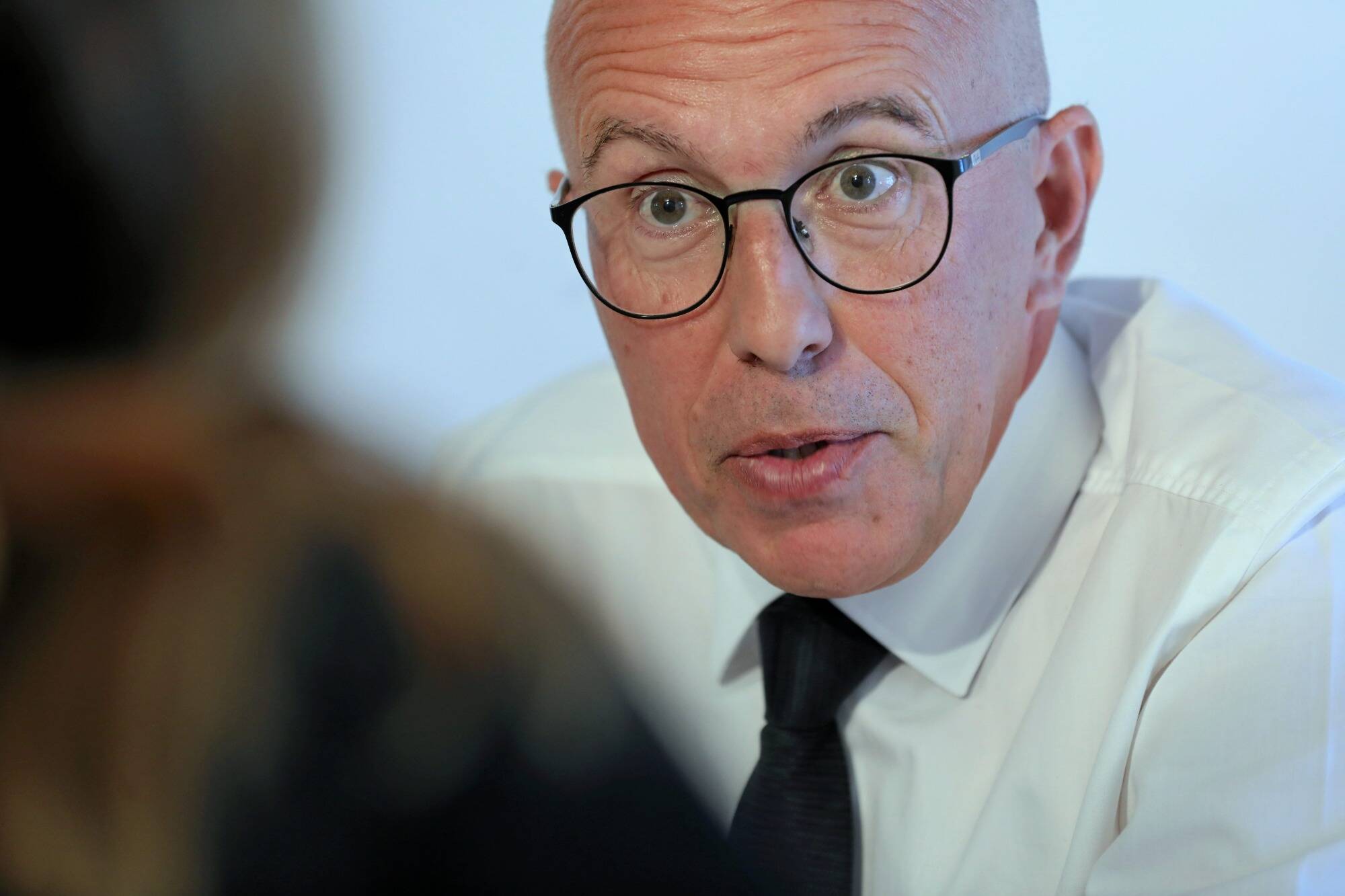 After his defeat, Eric Ciotti will be in Nice this Sunday to thank his support