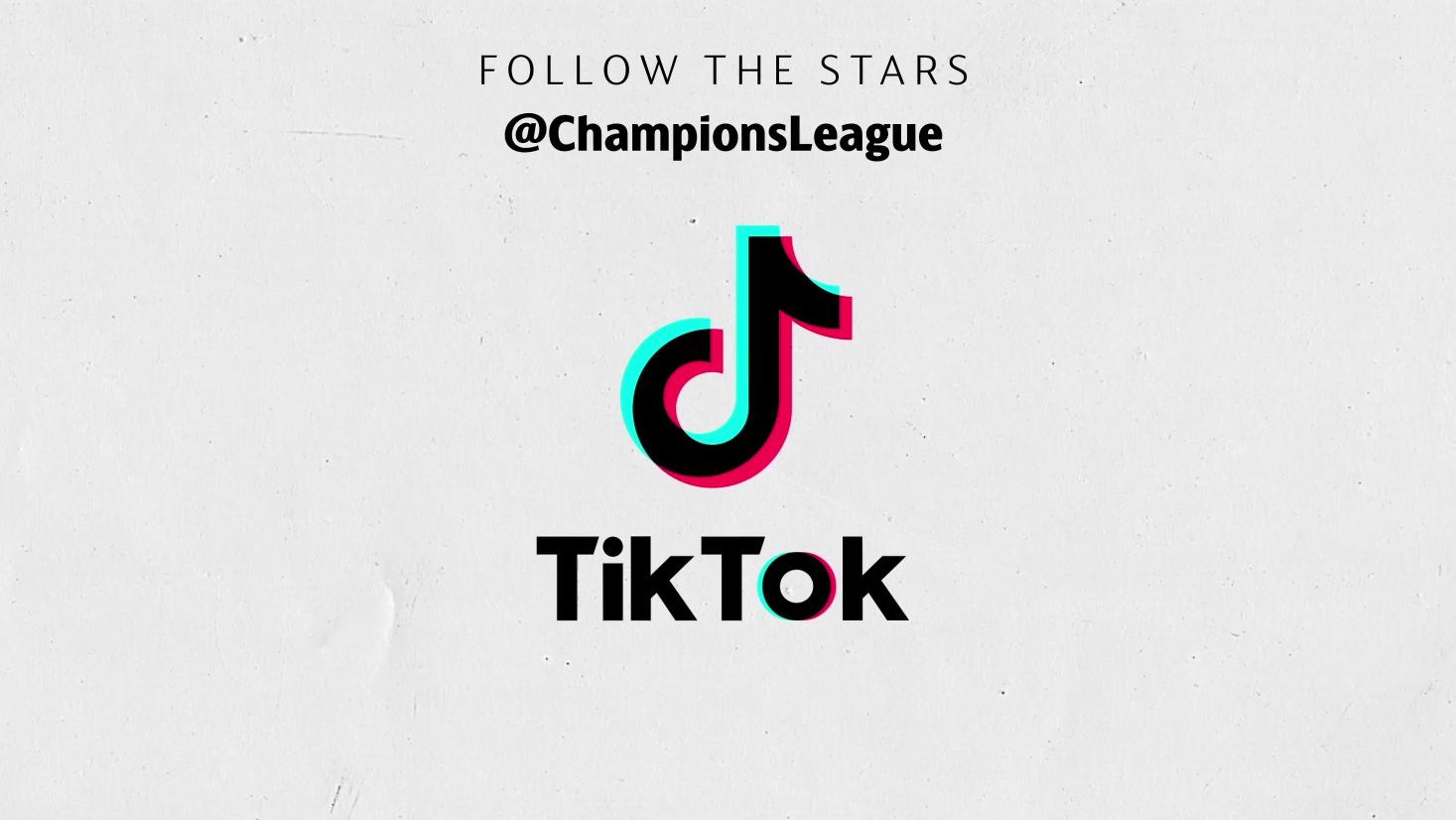 The UEFA Champions League has launched its official channel on TikTok with the aim of exciting and entertaining millions of fans through short videos with the great players, the best matches and the history of the world‘s main club competition as the protagonist.

The channel, @ChampionsLeague, will deliver content for a new generation of fans who are part of a thriving TikTok community that spans more than 150 countries and 75 languages. It will bring new forms of storytelling thanks to a rich archive of iconic moments, such as Zinédine Zidane’s volley, Ronaldinho’s dance, and goals from Cristiano Ronaldo and Lionel Messi.

Fans will also go backstage and have access to the main characters and highlights of the eight clubs seeking glory in Istanbul this season.

The launch underscores UEFA’s mission to ensure that football is the world‘s most engaging sport and will significantly grow a global community of more than 185 million followers on social media.

@ChampionsLeague becomes UEFA’s second TikTok account following the launch of @EURO2020 in February, after the digital entertainment platform was announced as a global sponsor of this summer’s UEFA European Championship. At last count, that account already has more than 250,000 followers, racking up an incredible 23.65 million video views.

The UEFA Champions League is the most popular sports competition worldwide across numerous platforms and you can follow the competition on these official channels: