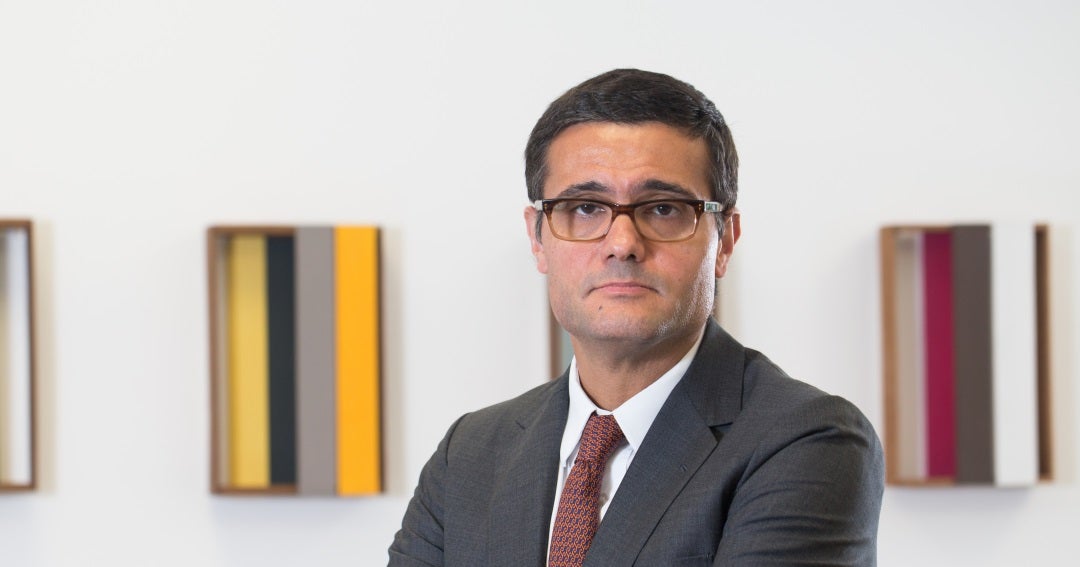 After 13 months of pandemic, it is estimated that this year there will be economic growth. Mario Mesquita, chief economist at Itaú Unibanco, spoke to LR about global economic projections and the effects of tax changes.

How are the prospects for the global economy and that of Latin America?
The global economy is going to have a strong expansion this year, benefited by expansionary macro policies (monetary and, in the case of the United States, with a strong fiscal stimulus) and the post-vaccination economic reopening.

Latin America will probably grow above its potential this year (we project 5.1%), stimulated by higher terms of trade thanks to the recovery in the price of raw materials, an expansionary monetary policy, increased mobility to the extent in which vaccination progresses and favorable statistical data (given that the regional GDP has already shown a substantial improvement in the second half of 2020). Even so, the recovery will not be enough to offset the recession of the previous year and the unemployment rate is likely to end the year at levels higher than those recorded just before the pandemic.

For 2022, we expect the recovery to continue, but at a weaker pace, we expect growth slightly above 2% for the region. There are several risks to this projection. The first is the virus, which is still present and may, together with a slow vaccination process, lead to a more gradual reopening of economies than expected. Furthermore, a possible overheating of the US economy, which would further raise Treasury rates, could cause capital flight from the region, with an adverse impact on growth. Finally, there are the risks specific to each country, such as some relating to fiscal policy and, in other countries, to microeconomic policies.

Tax reforms are being carried out in several countries of the world. What effect could they have on the economic recovery, on household consumption and on company production?
In most countries (the United States is an exception), fiscal policy (whether by increasing taxes or cutting spending) will have a negative impact on growth, to the extent that governments will withdraw a good part of the strong stimuli implemented to face the pandemic in 2020.

The United States is promoting the idea of ​​establishing a global corporate minimum tax. What are the advantages and disadvantages of that proposal?
According to the OECD, the average tax on companies in advanced countries fell from 32% in 2000 to 23% in 2018, as a result of various countries reducing rates to attract business (mainly the so-called tax havens), a movement that gained momentum end with Trump’s tax reform in 2017, when the United States lowered the corporate tax from 35% a 21%. This trend is being reversed by the new Biden government with a proposal to increase the local tax and the establishment of a global minimum tax on companies.

Possible advantages of the proposal would be: possibilities for other countries to tax large US technology companies locally, a solution to the constant international criticism that the sector is undervalued; increase in public revenues, which in the case of the United States will be to finance the new package of infrastructure spending, and the United States would bring back to its country companies that left for tax benefits.

The main disadvantage of increasing corporate tax is that it reduces the attractiveness of business investment, which ends up resulting in lower growth and lower income generation in countries.

Along with this idea, it has been proposed that multinational technology companies declare taxes in the countries where they have a presence according to the digital income they generate there. What could be the consequences if it is implemented?
This possibility can generate a more balanced tax / income redistribution worldwide, mainly for emerging countries. However, multinational companies may also choose to close operations in countries where this tax increase means that it is no longer advantageous to maintain local activity.

In response to the pandemic, central banks lowered intervention rates. What investment options could be the most interesting for those who have liquidity?
Low interest rates in the world are likely to continue to contribute to the appreciation of risk assets, such as equities and, to a lesser extent, currencies of emerging countries, despite the fact that the slow vaccination process continues to be a obstacle to strengthening currencies.

Since economies began to open, in general, commodities have had a price recovery. What are the outlook for oil and copper?
Commodity prices soared in 2020 after economies reopened. The increase was widespread among metals, agriculture and energy. Factors on the supply and demand sides explain this movement. The recovery in world manufacturing production was stronger than expected. This occurred at a time when inventories were low and there were some supply disruptions.

In our opinion, a supercycle is unlikely to occur without a big jump in demand. Contrary to what happened in the 2000s, China is in another stage of development, with growth more focused on the service sector and less intensive in raw materials. For example, the urbanization rate in China was 35% in 2000 and reached 60% in 2019, a high level, but still below the average of 80% in developed countries. In addition, stimulus to the infrastructure sector in the United States and Europe should focus on repairs and not new projects.

Some supply restrictions will keep prices high. Investments in the commodities sector fell sharply after 2013-2014, as demand from China declined, shale oil prices collapsed, and environmental, social and governance issues began to weigh on the sector.

For copperWe project it to be US $ 8,150 by the end of this year and US $ 8,200 by the end of 2022. We expect the shortage in the copper market to continue this year, as demand driven by China exceeds supply. A gradual easing should only occur in 2022, causing prices to fall relative to recent highs. Still, we expect prices to remain high given robust industrial activity on our projection horizon.

Oil prices remain sensitive to supply constraints on the Opep and short-term demand concerns will remain due to mobility restrictions brought on by the coronavirus. Oil stocks are expected to adjust quickly and we expect a strong recovery in demand after most of the developed world is vaccinated. Opec announced a gradual plan to contain production cuts over the next three months (+350 thousand barrels per day (bpd) in May and June and +450 thousand bpd in July) and we continue to see Opec gradually normalize its production over the next year. We project Brent at US $ 65 / barrel in 2021 and US $ 70 / barrel in 2022.

With climate change as a priority, companies and industries have announced transitions to make their processes cleaner. What are the challenges and opportunities on this issue for Latin America, considering that there are several extractive industries in the region?
This could be an opportunity for Latin American commodity exporting countries. For example, the advancement of renewables can support demand for copper. Copper is an important component of electric vehicles (batteries and engine parts) and of solar and wind power systems. Some estimates show that this source of demand could go from around 430,000 tonnes in 2015 to 2.3 million tonnes in 2025.

In the case of the oil sector, it is an opportunity for companies to have a portfolio also focused on renewable energies, in order to mitigate the negative impacts of oil extraction.