Latest news of the coronavirus, live | Germany will negotiate the purchase of the Russian Sputnik vaccine bilaterally | Society 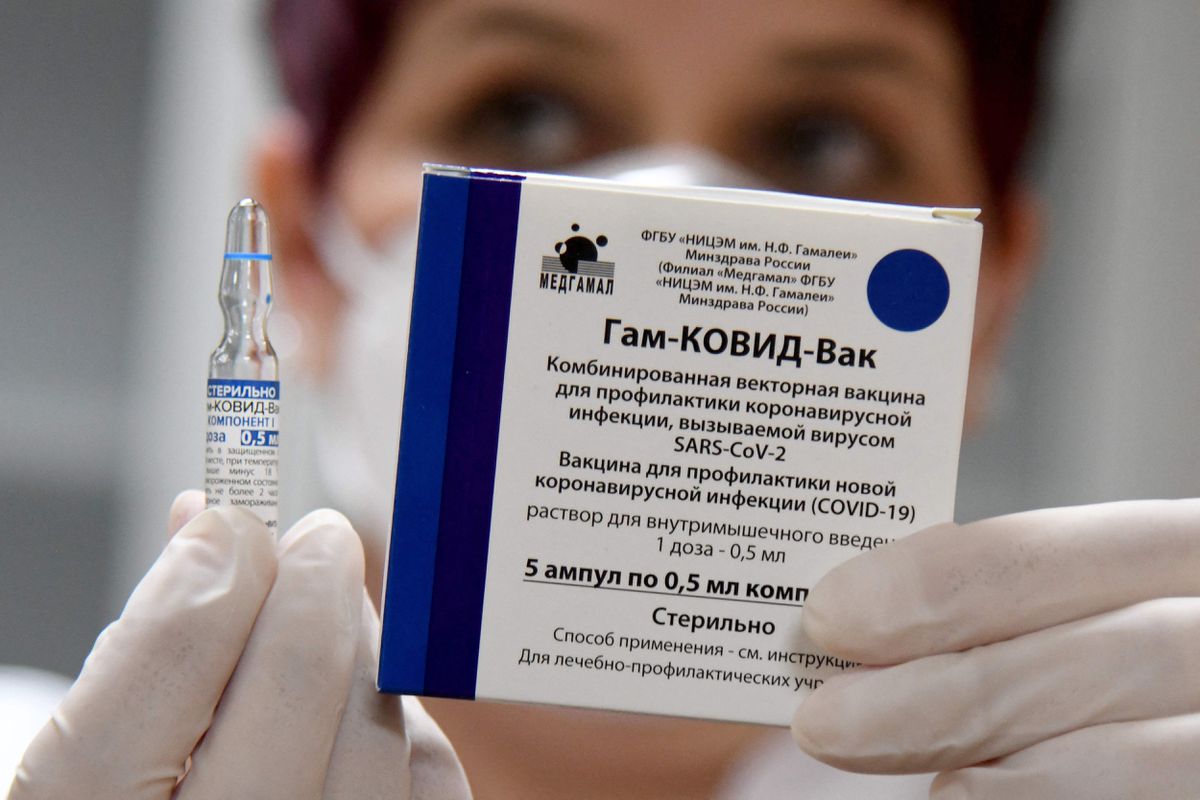 Note to readers: EL PAÍS openly offers essential information on the coronavirus during the crisis. If you want to support our journalism, subscribe here.

German Health Minister Jens Spahn told his EU counterparts on Wednesday that his government will negotiate the purchase of the Sputnik V vaccine bilaterally, after the European Commission declared that it did not want to sign a preliminary contract to acquire the Russian drug as was done with other suppliers, according to Reuters. In Spain, Carolina Darias, Minister of Health, assured on Wednesday night that in the next few days it will be decided what to do with those citizens under 60 years of age who have already received the first dose of the AstraZeneca vaccine, once the Government and the communities agreed to suspend vaccination with the Anglo-Swedish drug to those who have not yet reached that age. There are two options: give these people a dose from another pharmaceutical or not inject a second dose, since with the first AstraZeneca immunization reaches 70%.