Christian Levrat held his last assembly of delegates on Saturday as president of the Swiss socialist party. The PS also adopted the slogans for the federal votes on September 27.

“If I had been told, just six months ago, that my last Assembly of Delegates as President would be held electronically, I would obviously not have believed it,” said President Christian Levrat on Saturday before delegates online, via Youtube. The election of the succession of Christian Levrat will be done at the next PS congress, on October 17 and 18.

The President of the Confederation Simonetta Sommaruga and the Federal Councilor Alain Berset welcomed the commitment of women and men, on the front line during the pandemic.

“My thanks therefore go to all those who made Switzerland move forward in these difficult times. Nurses, vendors, trainers, postal workers or daycare workers. They all work a lot but earn little. That is why we defend them, for better working conditions and fair wages, “said the Bernese.

For her, everything should not continue as before. “I want to better position Switzerland,” she said. “If the crisis has shown anything, it is the importance of public service”. La Poste continued to handle transactions and deliver parcels to homes, and the railways to transport tons of goods.

The president still defends the environment by wanting to invest in clean electricity in Switzerland. “The new CO2 law is an important step in this direction,” she said.

And Alain Berset to continue. “The time has come to show more solidarity with women who work part-time, who struggle to make ends meet and who – in addition – do most of the household chores. Despite their enormous commitment, these women are at risk of falling into poverty in retirement due to low pensions. ”

For this reason, the Federal Council has decided to introduce new social insurance for the unemployed at the end of their rights over 60, he said. Those who have worked all their lives should be able to retire with dignity.

But he calls for vigilance. “Yes, the reform was adopted by the Parliament with a clear majority, but it risks being opposed by referendum.”

The PS defined its slogans for the federal votes on September 27 with 1 yes and 4 no. The delegates support a two-week paternity leave and recommend slipping a no in the ballot box against the limitation initiative and the purchase of new jets.

Paternity leave of two weeks, however small it may be, is a step in the right direction to eventually establish parental leave and thus achieve a more egalitarian society, say the PS delegates. The Swiss will vote on the referendum launched by a right-wing committee carried by the SVP against an indirect counter-project to the popular initiative “for a reasonable paternity leave – in favor of the whole family”, which has been withdrawn .

No to the limitation initiative

The delegates said no to the initiative “for moderate immigration (limitation initiative)”. The UDC wants, with this initiative, to attack the free movement of people and, in particular, to torpedo the accompanying measures as well as the protection of wages, recalled the steering committee of the PS.

The socialists also reject the acquisition of new combat aircraft for an amount of 6 billion francs. They believe that their acquisition is unsustainable due to the financial consequences of the coronavirus crisis.

The delegates also rejected the “tax gift for well-off families”, implied by the tax deduction of childcare costs by third parties, through an amendment to the federal law on federal direct tax (lifd). Almost 44% of families do not pay direct federal tax and therefore cannot benefit from this deduction.

Finally, the revision of the law on hunting, adopted by the Federal Chambers, which goes well beyond the initial objective, which consisted in treating the question of wolves in a pragmatic way, is rejected.

For a 13th AVS pension

The PS supports the initiative for a 13th AVS pension, launched by the Swiss Trade Union Union last November. The initiative requires the payment of an additional retirement pension, the same amount as the AVS pension received each month. This corresponds to a monthly increase in pensions of 8.33%. The amount of the 13th pension will be determined by the years of contributions, income from gainful activity and bonuses for educational or assistance tasks (as is currently the case).

Delegates of the Swiss Socialist Party also adopted several resolutions on Saturday, notably against the paid collection of signatures and to end the crisis in solidarity. On the other hand, they refused that of the Socialist Youth aimed at guaranteeing employment.

WHO announces that Guo Guangsheng, a candidate strain of influenza vaccine virus in the northern hemisphere, will start production | Anue Juheng-Taiwan Stock News

Dream too far, go through !! Ancelotti hopes to get Everton to finish the top four.

PS5 version of ‘7 International Like a Dragon’, officially released on the 2nd 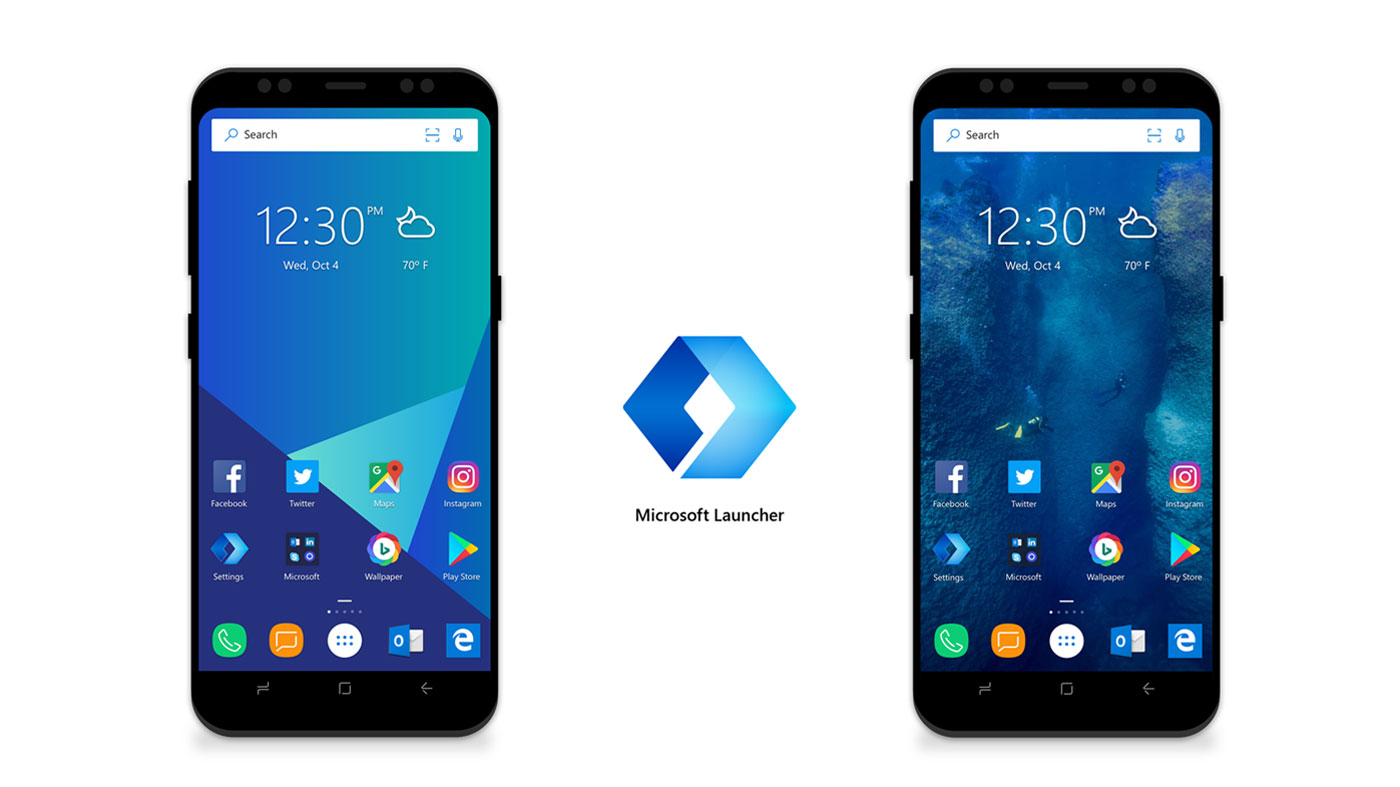