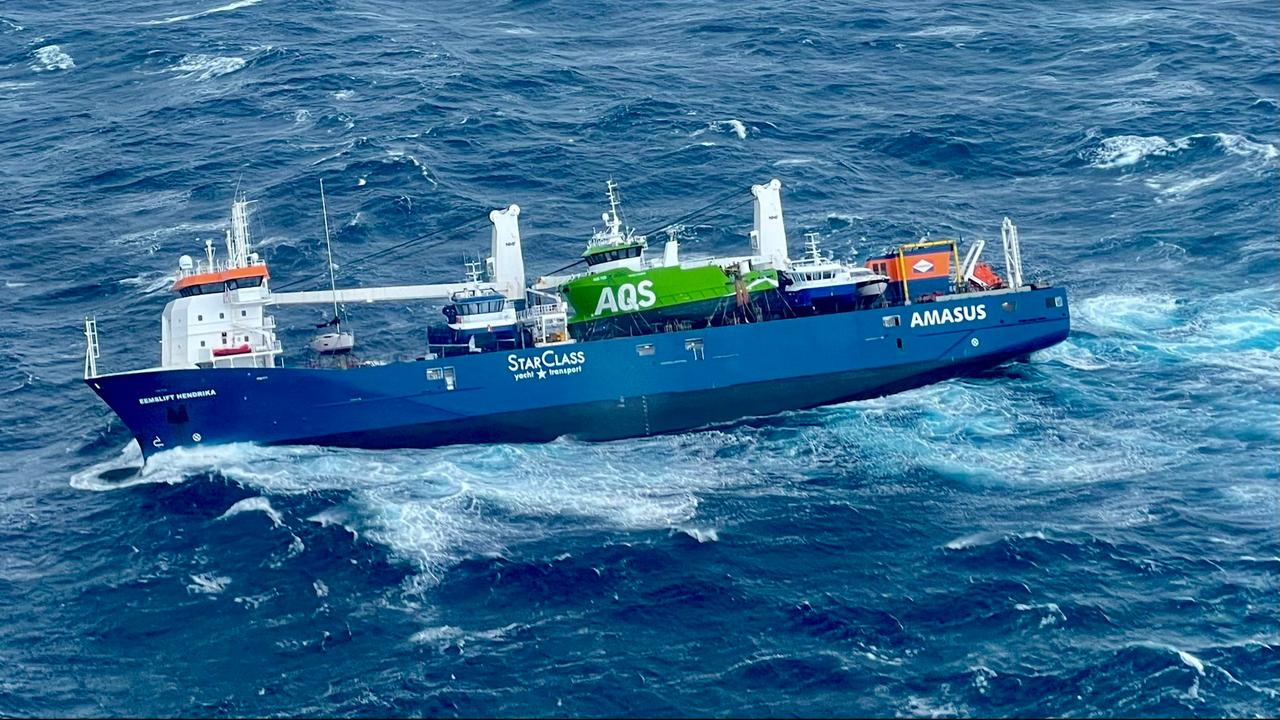 The last four crew members of a cargo ship that ran into trouble near Norway have been evacuated. The ship, which sails under the Dutch flag, issued a distress signal on Monday morning because it was threatening to capsize.

As a precaution, eight people on board were evacuated by helicopter earlier in the day. The remaining four crew members remained on board in an attempt to stabilize the ship. That worked, a spokesman for owner Eemslift Esbjerg told NU.nl.