In more than three decades, the courses at this San Sebastian cultural center have created more than 500 jobs. Not even the covid has been able to stop its production this year.

En the different film courses that are taught each year at the Larrotxene cultural center in Donostia, it is common to see an audiovisual student expert in all the technical aspects of a camera coexist with a retiree who has long wanted to translate an idea into a script and he had never known how to do it before. Thanks to these synergies, for 33 years more than 500 productions have come out from its Intxaurrondo facilities. An entrance to the film industry for many people that not even the covid has managed to block, as will be seen tomorrow at the Principal Theater with the projection of the works carried out in the last two years in a new edition of Bideoaldia.

For the coordinator of the Larrotxene courses, Unai Guerra, this year’s “has been a good harvest within the rarity”. A rarity that has its own name, coronavirus, and that forced the workshops to be suspended last year when many were about to start. “Normally, we use the works that are written in Michel Gaztambide’s script course to shoot them the following year, but since it couldn’t be done, those works hobble us,” he says.

Despite this, the result has been very complete, with a total hour and 20 minutes distributed among several fiction short films and documentaries. Each one of them, as it is already a classic, very different from each other, a result of the variety of profiles that join the courses. “We have once again had everything from young people and students to veterans who repeat,” explains Guerra, ensuring that this combination is behind the most interesting pieces: “Everyone’s point of view is different. A young person can know all the audiovisual technique and handling a camera very well, but he does not have the experience that an older person can bring “.

To this must be added the collaborations that arise between the different courses and that this year has as its main test the short film Defenders, shot from Pablo Malo’s directing course, with the work done in the script by Andoni de Carlos and with what he learned in the sound by Xanti Salvador.

But there are more examples, and almost any genre: thriller, police, drama … and even documentary, the result of the course taught by Oskar Tejedor, which are always “a guarantee of a fixed audience”, or experimentation, which has led to filmmakers such as Koldo Almandoz to Larrotxene so that students “know the importance of audiovisual margins”.

Virtually all styles except comedy, to the regret of Guerra: “There is a tendency to drama, murder, and there are no comedies. One year we did a comedy course with Mikel Pagadi and it was very good, but nobody dares to shoot anything “.

Co-production center Throughout these more than three decades, Larrotxene has become the first door to the seventh art industry for many people who have become professional after trying one of the courses. “There are people whose lives we have changed and have decided to turn their way completely upside down after being here,” says the coordinator.

Good proof of this is the B-Egia collective, made up of former students who have come together under an association with which they can apply for grants and aid to shoot their stories, and from which a small sample of some of the stories will also be seen tomorrow. their works. “Larrotxene, in addition to the courses, is a co-production center. People can come to ask us for material, human resources or even advice. We are willing to do anything,” explains Guerra, using the short film as an example. A way out, shot by a 16-year-old with the help of the center, or by DBH teacher Miren Ogando, who has created a short film to complete the learning materials about the Middle Ages with 30 of his students. 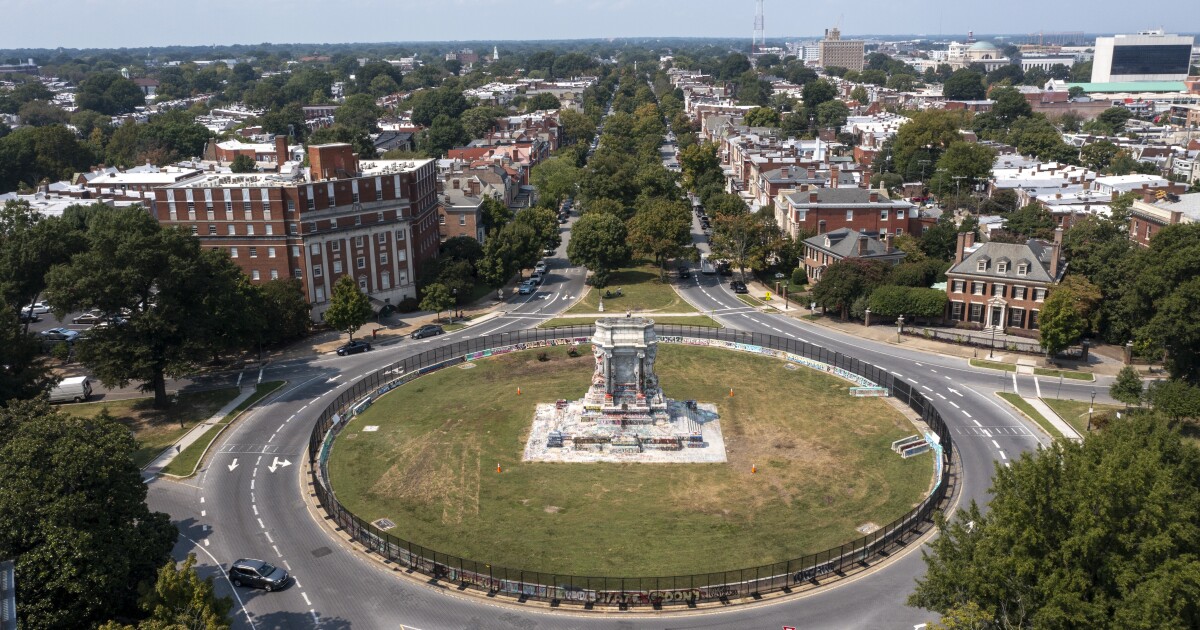 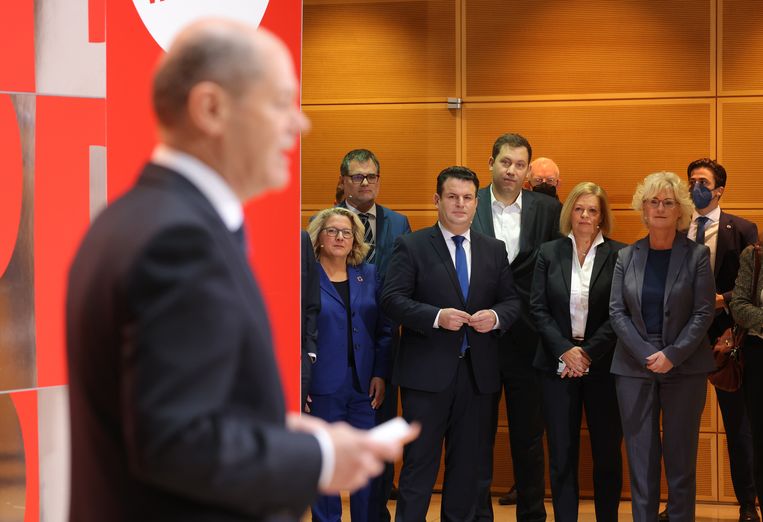 Germany’s ambitious new cabinet is complete; safety in the hands of ‘strong women’