Land at the wrong airport: – 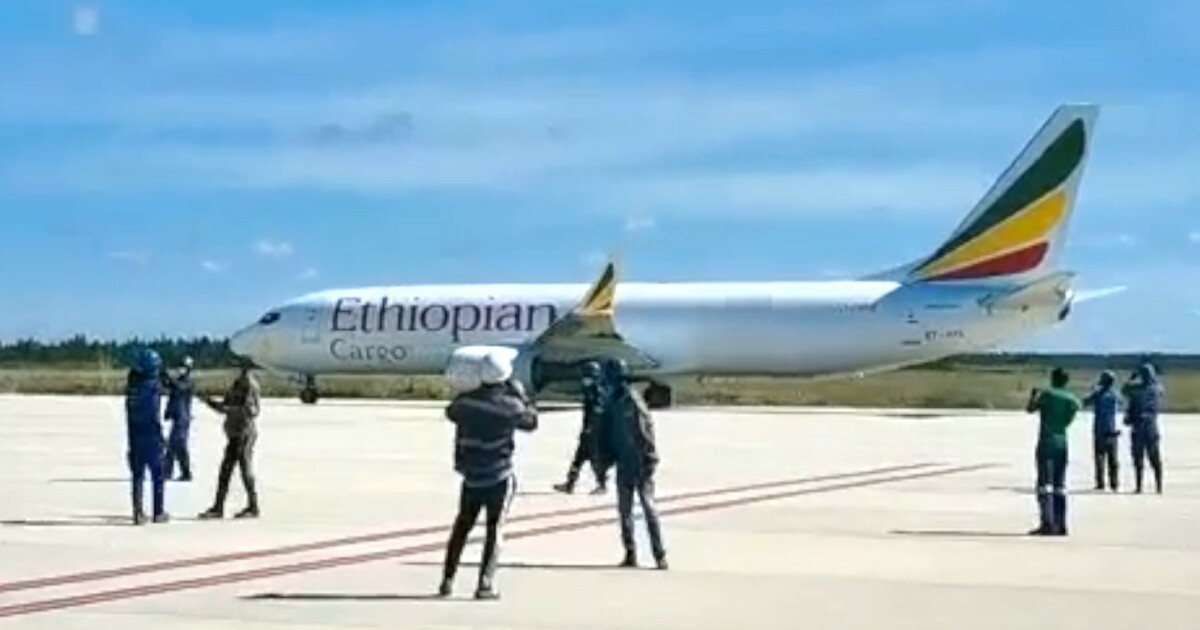 A bad day at work can probably safely be called what happened to the pilot on one of Ethiopian Airlines’ planes, which landed at the wrong airport on Sunday. When the plane was about to land in Zambia, it turned out that the plane was over an airport under construction, writes CNN.

The original route from Ethiopia’s capital Addis Ababa to Simon Mwansa Kapwepwe Airport did not go as planned. Instead, the plane landed at Zambia’s new Copperbelt airport, which is still unfinished and ready for use, over two miles away.

The incident did not create unexpected confusion at the plane’s original landing site.

– When the pilot was about to land, the tower had contact with him. They said “we can not see you”. He had no control, but still managed to land, says secretary of the Zambian Ministry of Transport, Misheck Lungu, to AFP.

According to Ethiopian Airlines, work is still underway to investigate how the error could have occurred. The Zambian Civil Aviation Administration is also involved.

Runway ready for use

– As always, Ethiopian Airlines takes flight safety seriously and prioritizes this highest of all. We will take note of all findings in the investigation, the airline said in a statement.

The new airport was originally scheduled to be ready in October last year, but the opening has been postponed due to the corona pandemic. It is now expected that it will be ready for use during 2021, writes CNN. However, one runway has been completed.