lactose intolerance and foods to be excluded (or not) – Corriere.it 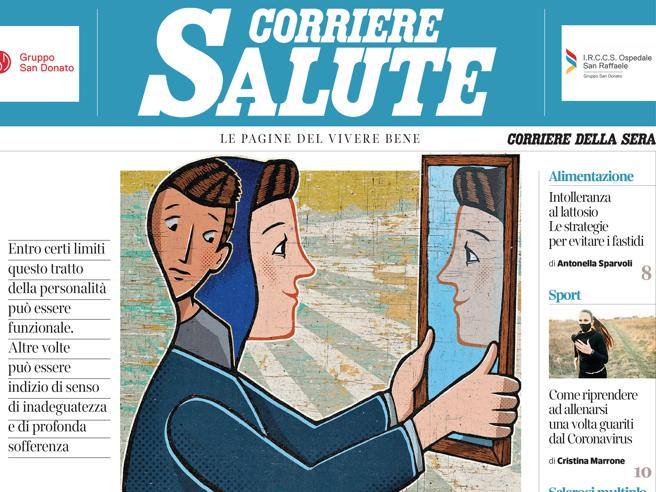 We are publishing a preview of an article in the new Corriere Salute. You can read the full text on the free newsstand issue on Thursday 11 February or in Pdf on the Digital Edition of Corriere della Sera.

There are many people who think they are lactose intolerant, often based on erroneous beliefs that lead to the useless elimination of milk and derivatives from the diet with the risk of exposing oneself to nutritional deficiencies.

What does it consist of?
Lactose intolerance is a syndrome that occurs following the ingestion of foods containing lactose (the sugar present above all in milk and its derivatives) – explains Professor Silvio Danese, head of the Center for chronic inflammatory diseases of the intestine of ‘Humanitas Clinical Institute of Milan -. At the base of this intolerance there is always a deficit of lactase, the enzyme that breaks down lactose into its components, allowing it to be absorbed.

What causes can it derive from?
Lactase deficiency can be primary, secondary and in rare cases congenital. The primary deficit in Italy affects almost half of the population with peaks of 70 percent in some southern regions. The levels of lactase in the intestine are maximum at birth, but decrease gradually and progressively and the person, already starting from childhood, can manifest intolerance, although most individuals can tolerate minimal amounts of lactose. It is just a matter of understanding the tolerated quantity. The secondary transient lactase deficiency. Typically it arises following, for example, infections of the gastrointestinal tract or due to the presence of chronic intestinal inflammatory diseases that cause lactose malabsorption. There is also a rare congenital form of lactase deficiency, characterized by severe manifestations from the first milk intake by the newborn, which persists throughout life.

Read Also:  Martinique doctors and researchers call for a diagnosis

How does it manifest itself?
In those who are lactose intolerant, the consumption of milk and derivatives containing this sugar causes more or less intense gastrointestinal disorders. Undigested lactose accumulates in the intestine where it draws water and is fermented by the microorganisms of the intestinal bacterial flora, thus causing various discomfort such as flatulence, bloating, abdominal pain and diarrhea.

You can continue reading the article in Corriere Salute on newsstands for free on Thursday 11 February or in Pdf in the Digital Edition of Corriere della Sera.