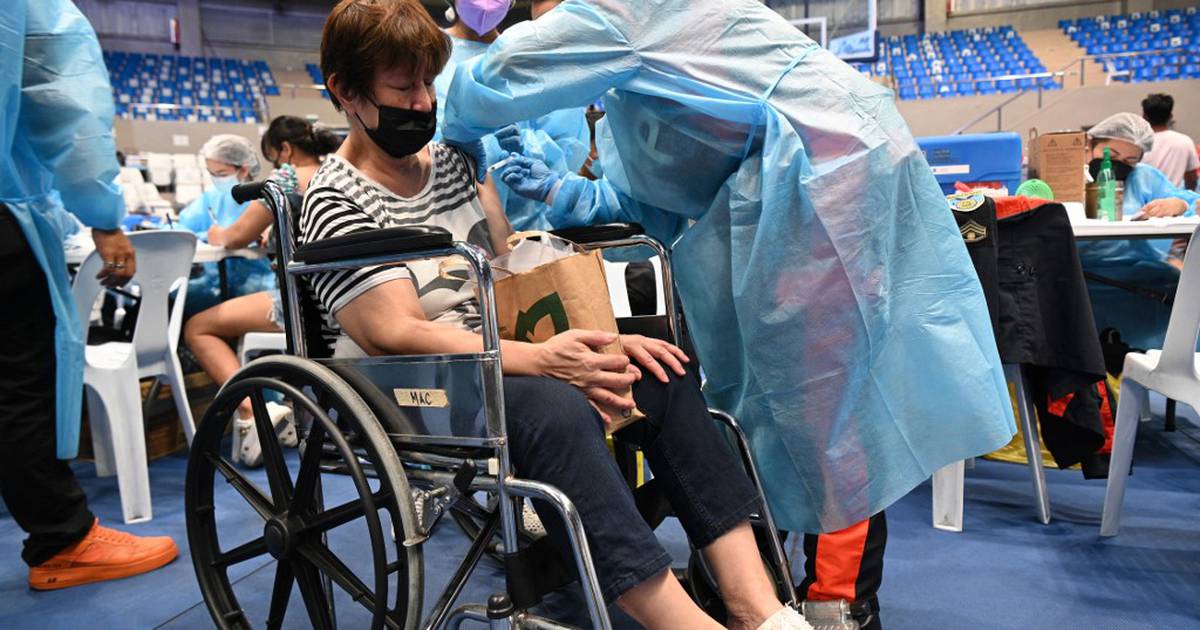 Ómicron, the new variant of COVID-19 detected in South Africa and declared “worrisome” last week, also registered two new cases in Israel, whose government has immediately ordered the closure of the country to prevent its spread due to fear of its discharge contagion rate, the highest of all known variants so far.

Paraguayan doctor Miriam Cohenca, who has lived in Israel for several years, explained the situation they are experiencing in that country based on the government’s disposition. “It is a new variant, not yet known and that has at least 50 mutations, unlike the previous ones that were controllable by having between 5 and 8 mutations nothing else,” explained the medical professional in conversation with radio Jai, a station that is deals with Latin Americans living in Israel.

“These mutations are in a critical part of the virus capsule and precisely that is the part in which our cells open to allow the penetration of the virus and that translates into concern about the behavior of this new mutation in the corona virus. , which is nothing new for us, but these mutations do make it act differently ”, added the doctor.

Also read: Infectologist warns that the omicron variant could be 500% more transmissible

Regarding the cases of the omicron variant detected in Israel, Dr. Cohenca explained that one of the infected was a person vaccinated with the three doses, presenting practically no symptoms and that he arrived from South Africa. He also added that as a precautionary measure, foreigners were prohibited from entering the country for at least 15 days and mass vaccinations continue, even reaching children older than 5 years.

“There is a lot of confusion, people ask a lot about children and in Israel, 50% of the cases come from the smallest, even if it is cases with mild or asymptomatic symptoms, they are the ones who are infecting adults, so they are he insists a lot on vaccinations for children, despite the fact that people are a bit confused and distrustful of those indications, “said the Paraguayan professional, who is based in Israel.

It may interest you: 74 years ago at the UN, the State of Israel was born

Prevention remains the best treatment, Cohenca explained, as it is not certain whether the vaccines that are available to date can fully address this variant. “You should avoid traveling to countries that report cases. In South Africa, last week they had 200 cases and now they have reported that more than 2,600 people are infected, which confirms that this is much more contagious, given the biological characteristics of the virus, “he confirmed.

“It is not known if, due to the number of mutations that this virus has, people will be able to defend themselves with everything that comes with it. We are in holiday season in Israel, many go to festivals, but the green pass is being demanded and they insist on not taking the boys, “he mentioned, referring to the Hanukkah festival, or the Festival of Lights, one of the most popular in Jewish culture, which is commemorated between November 28 and December 6.

The new omicron variant of the coronavirus that causes COVID-19 presents many more mutations than the delta strain, according to a first “image” of it, made and published by the Bambino Gesù hospital in Rome (Italy). 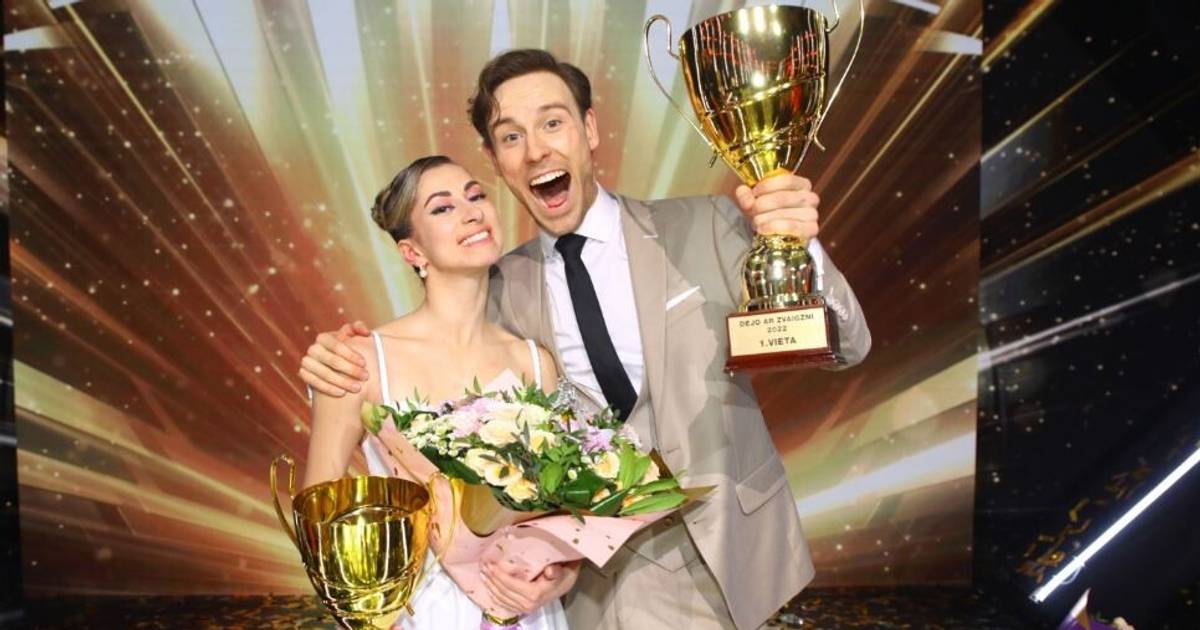 iPhone 15 will come with a new design, see what it looks like below! 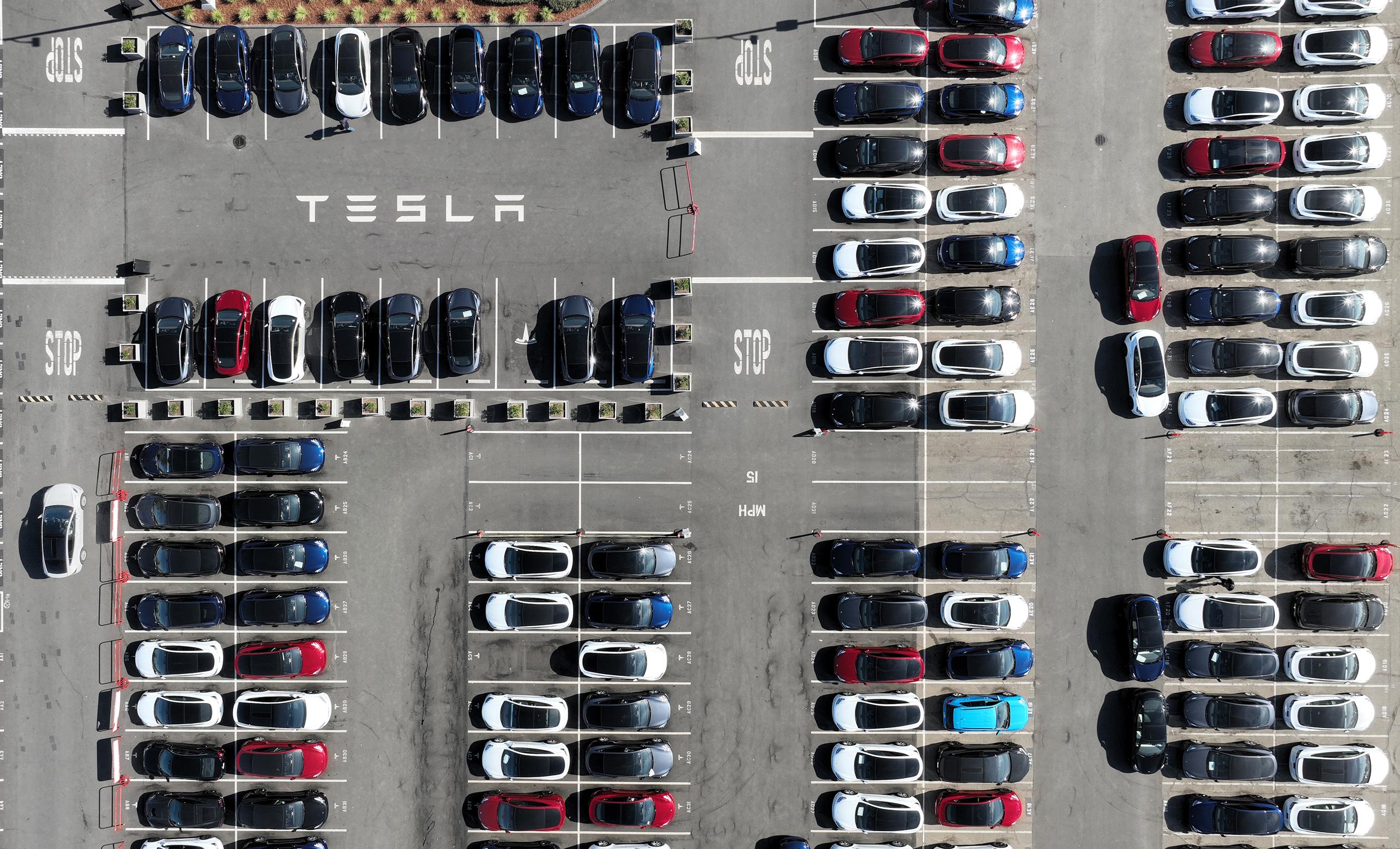 Only electric cars by 2035: who can afford it? And is it practically doable? 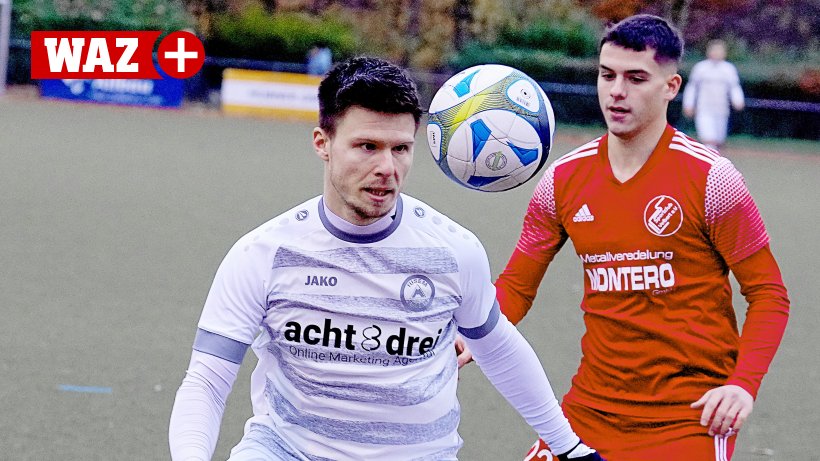 SC Velbert was too big for newly promoted Tusem 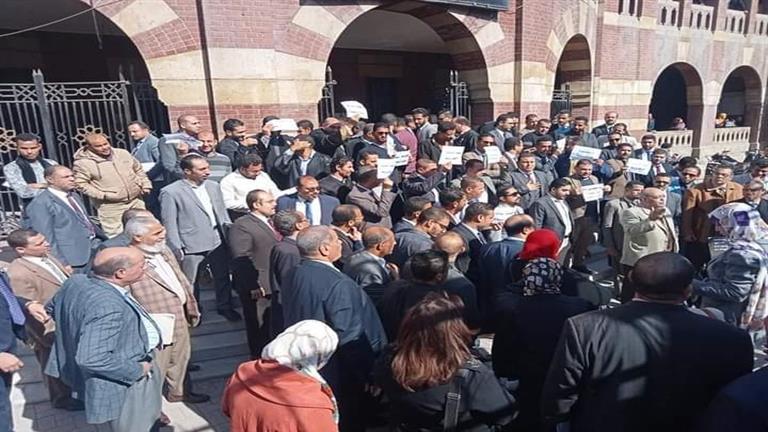 iPhone 15 will come with a new design, see what it looks like below!

Only electric cars by 2035: who can afford it? And is it practically doable?

SC Velbert was too big for newly promoted Tusem