Mexico City. Less than a week after the start of vaccination for children between the ages of five and 11 in 11 states of the country, more than 4 million doses of the pediatric biological have arrived in the national territory, that is, 50 percent of the contract with Pfizer-BioNtech announced by the Ministry of Health (Ssa).

As happened in other age groups during the National Vaccination Strategy, this week it was reported that in some centers there was a shortage of the product due to saturation in demand, mainly in Mexico City, due to the assistance of children from other entities.

However, sources from the agency denied that there is “shortage, since it is expected that this population group is 15 million 424 thousand 170 minors, and everyone will be able to access their vaccine”, so a possible insufficiency in access is ruled out to the biological intended for the child population, mainly school-age children.

Last week pediatric vaccines began to arrive in the country.

On the other hand, Pedro Hernández Morales, director of the Centauro del Norte primary school and leader of the dissident teachers in Mexico City, indicated that with the vaccination campaign, class attendance, which was already low after the delivery of qualifications, “It decreased even more, because the schools have insisted with the parents on the importance” of taking their children to have the biological applied.

Enrique Enríquez, director of the Japan elementary school, indicated that in many schools “it is known that these last weeks of the academic year are for revision or recreational activities, and with the vaccination campaign, absenteeism will surely increase, because there is a lot of enthusiasm and information between parents about the importance” of protecting students.

Some parents have decided not to send their children to school after inoculation, in order to monitor whether they develop reactions.

In Mexico City, immunization by age phases began this week.

First it was the 11-year-old, and as of July 4, it will be the turn of children who are 10 years old by July 8, for which 90,000 Pfizer-BioNtech pediatric immunizers were received. 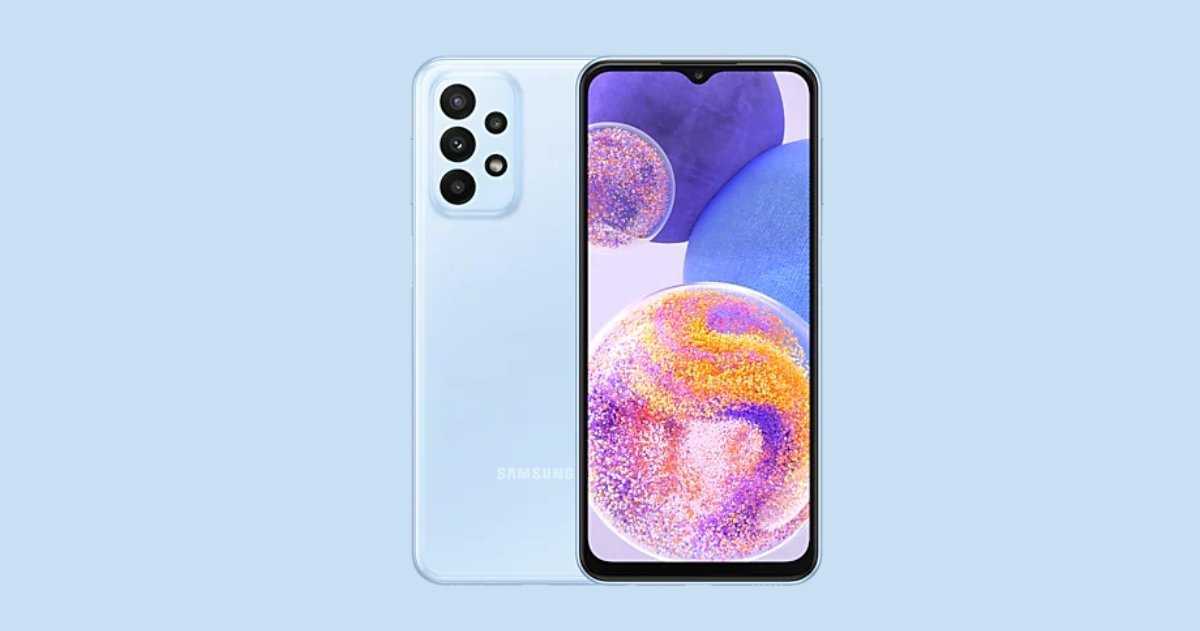