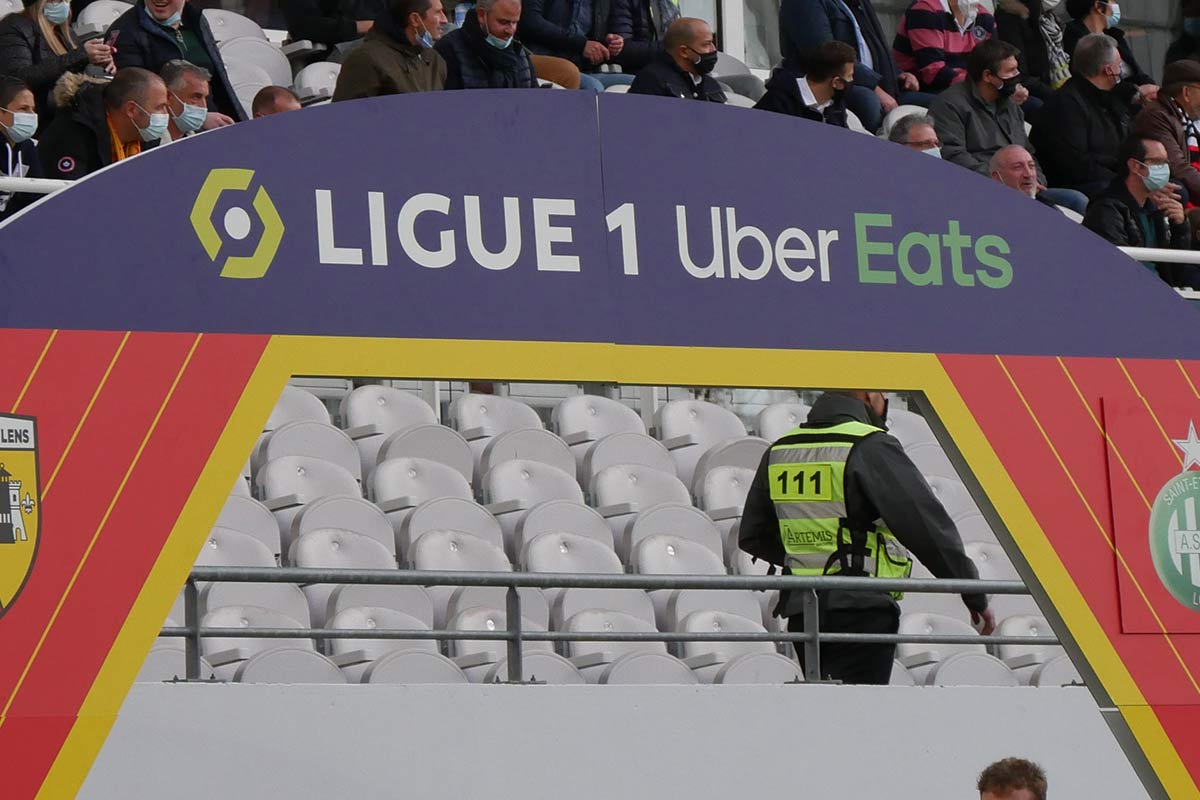 Hello everyone, for this 2022-2023 season, we will continue the Internet users’ predictions contest for the Ligue 1 championship in the form of briefs (weekly publications on Tuesdays and Thursdays). A prediction contest is also carried out for Ligue 2 in another brief. Find below the full rules and the list of matches of the week.

The rules of the L1 predictions contest:
– The closing of bets will take effect one hour before the start of the first match (the matches being spread over several days, it will nevertheless be possible to bet on the games taking place the following day and the day after tomorrow while respecting the time limit of one hour before the start of the meeting.

Otherwise :
– It is forbidden to predict the same score for the different matches. The person who counts the points (Stef_62) will reserve the right not to count the predictions of the person(s) if he considers that there is abuse. Example: 9 predictions 1-0 and one prediction 0-0.

– Please respect the order in which the matches are published (to facilitate the statement of predictions and the publication of results).

– From the 10th day of the championship, it will be impossible for a new player to join the competition.

Only participate if you intend to predict regularly throughout the season. It is indeed useless to predict if you are only passing through the site and you know that you will not return. This will make it possible to lighten and respect the work of the person who counts the predictions throughout the championship.

Closing of this forecast:
One hour before the matches, on Friday 12, Saturday 13 and Sunday 14 August. 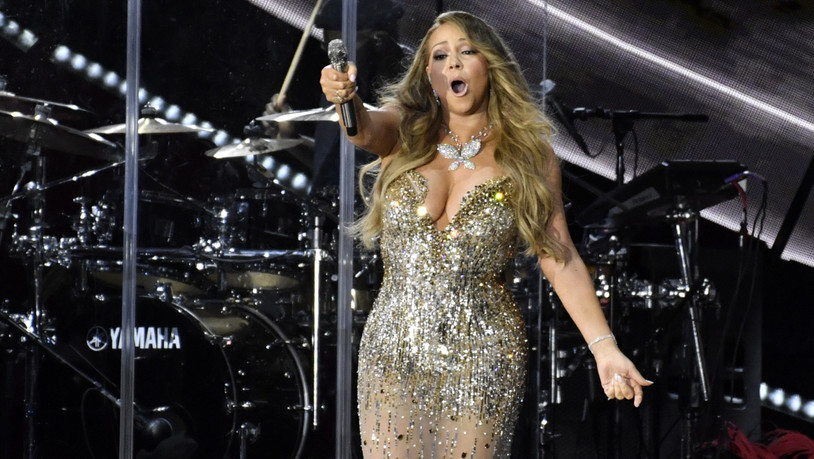